Auckland fiber network could come in handy for understanding earthquakes in the major city’s volcanic field. Researchers are prepping to take advantage of Auckland’s fiber network for an insight into smaller earthquakes. This will further enable them to determine which region is experiencing volcanic activity in the city. To detect earthquakes less than magnitude 1, researchers from the University of Auckland have teamed up with researchers from Victoria University of Wellington.

According to a report by Stuff, the researchers will be using a fiber-optic technology dubbed DAS (Distributed Acoustic Sensing) in a bid to detect the severity of an earthquake, particularly earthquakes with magnitudes of less than 1. Auckland sits on a volcanic field. It has 53 identified volcanoes that extend across the AVF (Auckland Volcanic Field), according to EQC (Earthquake Commission). As a result, New Zealand’s largest city is always likely to face a substantial natural hazard. Moreover, the EQC is paying for the study via its Biennial Grants program. 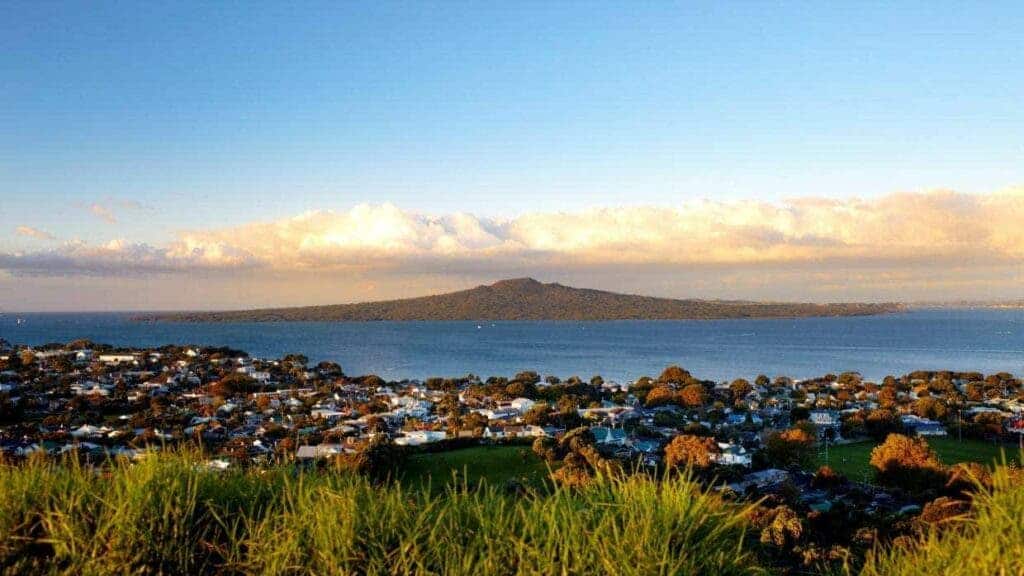 Moreover, eruptions have taken place in different locations and times. So, detecting upcoming events across the AVF is an arduous task. There are 11 GeoNet seismometers encompassing Auckland for reliable seismic activity readings. However, the nationwide focus on them restricts them from capturing low-magnitude earthquakes. Likewise, they aren’t capable of detecting variability that helps in studying the volcanic field.

To recall, a report revealed that Google was working on an Earthquake Warning System that was based on the Android OS. Likewise, there are multiple smart devices that help detect earthquakes. However, predicting an upcoming event for less than magnitude 1 would require a more competent technology, like the aforesaid DAS. According to Dr. Calum Chamberlain, there is an impending eruption in the AVF. Moreover, this eruption could shed more light on the volcanic unrest in the region.

Furthermore, Dr. Chamberlain insists that predicting the eruption’s timing and region requires accurate monitoring of seismic signals. There are overall 13 researchers, including Chamberlain, who have received funding through the EQC Biennial Grants program. Moreover, the program offers a whopping $1m for research related to natural hazards and the impacts they have on the region. Dr. Chamberlain also revealed that DAS monitors seismic activity using dark strands of fiber networks that are not used by telecommunications.

How Does It Work

Researchers rely on laser pulses to continuously measure the cables’ length. The passing seismic waves enable researchers to record stretching. With background knowledge of earthquakes of smaller multitudes, it is easier to understand active faults under the AVF. Moreover, this knowledge helps determine the normal level of activity, detect and map new faults that haven’t been discovered. According to EQC research manager Natalie Balfour, the team has been making and testing new tools that measure the activity of earthquakes.

The project is slated to start in April. Dr. Chamberlain and his team will be sharing their findings with the key stakeholders including Tūpuna Maunga Authority and Auckland Council.

Previous OnePlus Products Launch Timeline For First Half Of 2022 Leaked

Next HomePod mini is being tested in Denmark and Norway