Back in the last month, Google took to The Game Awards to reveal its Google Play Games app/service would be coming for PCs. The age of emulating Android PCs seems to be ending with this new approach. Today, Android Games are finally available on PCs as the new Play Games App is available for Windows in the beta stage. It brings a collection of games, but the catch is that it’s currently limited to some select areas.

Games have been trending in recent years, especially in the world post-COVID. This kind of entertainment is among the most profitable and it’s natural to see companies trying to expand their efforts in the segment. Google now wants to bring the huge portfolio of Android games to PC and carve its presence in the market of PC Gaming. The goal here is apparently, to let its users play with whatever device they have in hand. You can use one Google Play Games account to play your favorite titles on PC, save your progress and achievements, and also take it whatever you go with your Android smartphone.

Google Play Games for PC is available in a few regions

The feature does exactly what it’s intended to do. You can now play your favorite Android games at the comfort of your desktop or laptop which is way more powerful than your smartphone. The games will automatically sync your progress between your Android smartphone, tablet, PC, and any other device signed in with the Google Play Games. 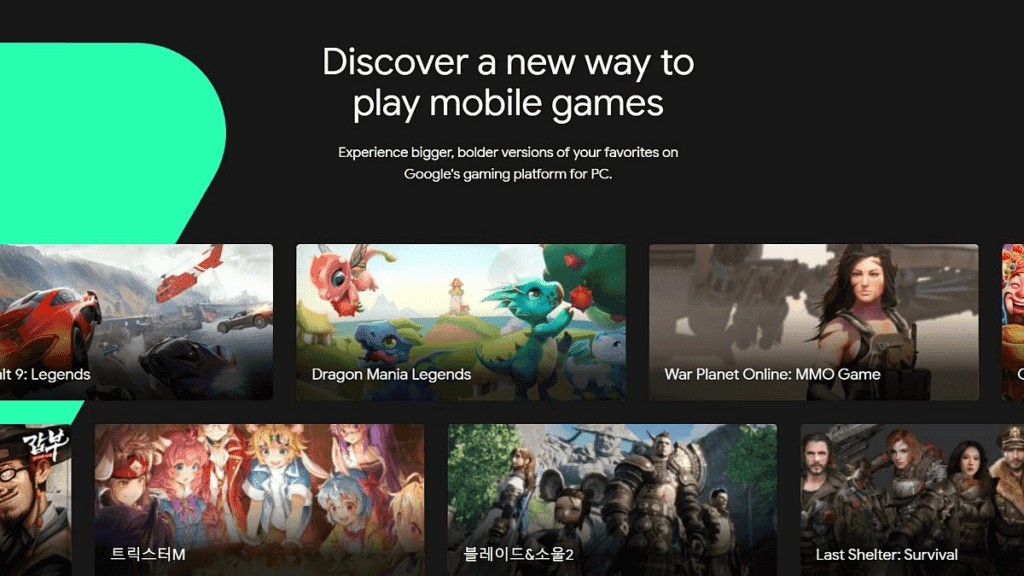 As aforementioned, the service/app should still be considered under the “beta stage”. That said, only a limited number of countries are getting it right now, and also, only a few games are available for the Windows PC right now. The company wants to give a taste of how the feature will work, and also wants to encourage developers to optimize their games for this new platform. It also means that developers will be working on support for a full keyboard and mouse instead of with a touchscreen. What do you think about playing Free Fire with Mouse and Keyboard?

Unfortunately, no official list has been shared by Google. But the folks at the 9to5Google managed to uncover some of the games available at this early test.

The list of countries where the service is available includes South Korea, Taiwan, and Hong Kong. Google says that it will expand to more regions pretty soon.

Previous Nubia RedMagic 7 listed on FCC with 4,380 mAh battery and 12GB of RAM