The beginning of the year is usually a peak period for smartphone users to change their devices. Many users will get their favorite smartphone, of course, the one they can afford. Smartphones within the $450 price range seem to have the highest traffic. The “$450 price range” in this article refers to devices that sell between $450 and $650. This is what is called the 3000 yuan [3000 yuan ($473)  – 3999 yuan ($630)] price range in China. Both low-income and high earners find this price range as a middle ground. Thus, many manufacturers ensure that they have a current device in this price range. In this price range, there are many models which stand out. Presently, the Honor 60 series which was released last month is one of the most popular smartphones in this price range. 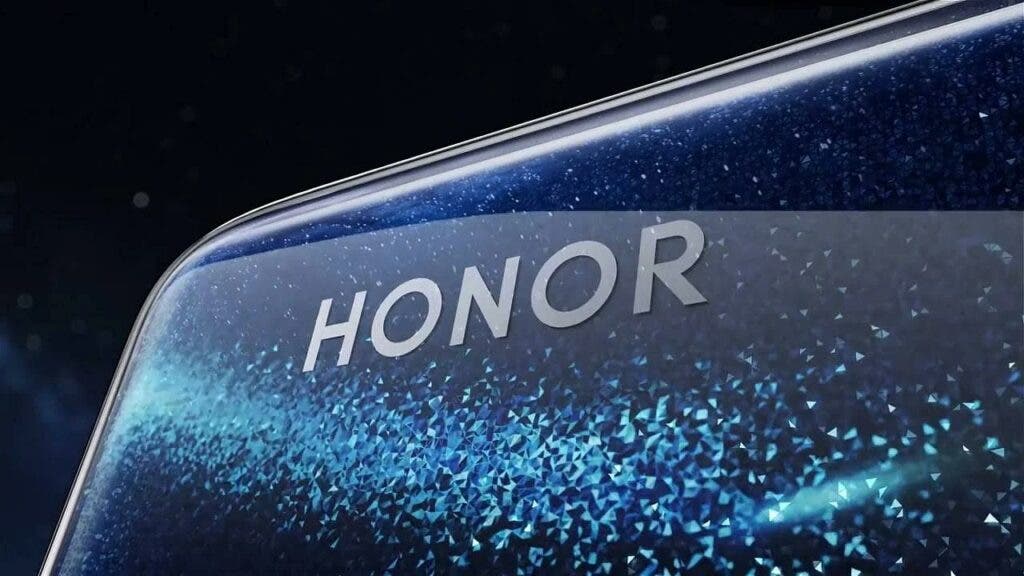 The Honor 60 series is the only smartphone in the $450 price range that comes with a new-generation four-curved screen. This series does not only come with ultra-thin bezels, they also come with a better field of view and better feel. 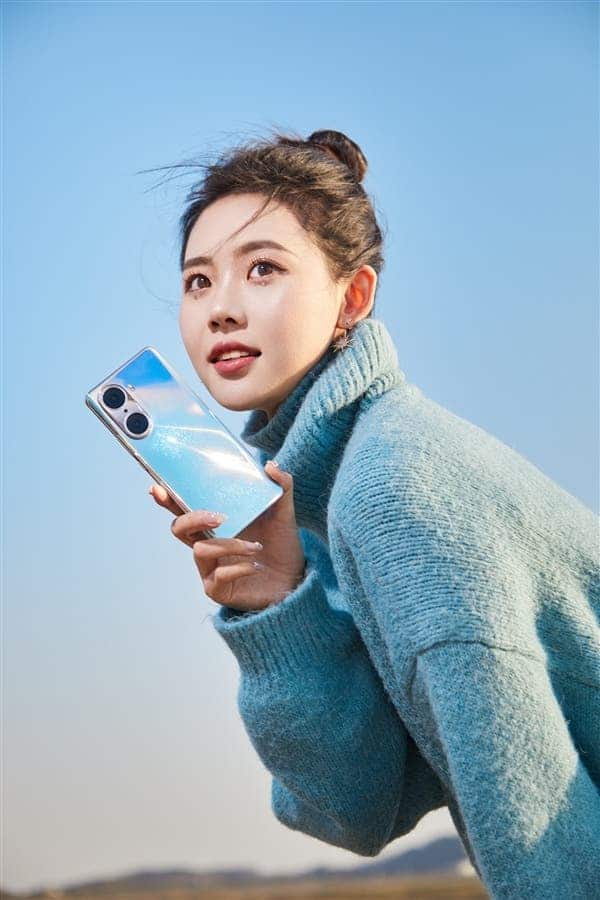 The Honor Magic series pioneers the four-curved design by polishing the glass cover to form a quad-curved arc of about 30 degrees. This delivers a stunning rounded quad-curved display design for the first time. The Honor 60 series is the third-generation Honor device to use this design. However, it is the first non-flagship Honor smartphone to come with such a display. Thus, this series once again defines the third-generation four-curved screen in a new price range.

In the Honor 60 Pro four-curved screen, the left and right arcs reach 81°, while the upper and lower arcs are 52°. All four sides of the display connects to another edge making the screen flow with a unique tension aesthetics. The Honor 60 adopts a symmetrical hyperboloid design with a curvature of 58° at the front and rear, which is very rare in the industry.

Simply put, this is a flagship display on a mid-range smartphone and it is one of the features that make the Honor 60 series attractive

This series comes with a decent 4800 mAh battery that also supports 66W smart super-fast charging. Recent battery tests reveal that after three hours of comprehensive battery test, the Honor 60 Pro had 68% left. The power consumption of this device playing Honor of King is 16% in one hour. The battery power of the 4800 mAh battery beats the 5000 mAh model of its competitors. 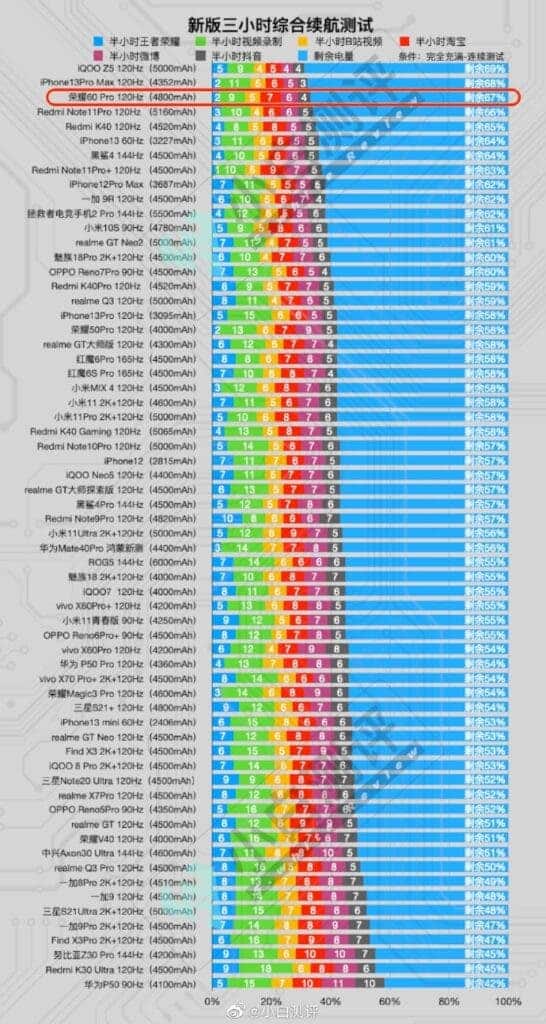 This seems to be contrary to the test results of ordinary people’s cognition, but it is actually the result of the solid system-level power consumption control of the Honor 60 series and the combined optimization of hardware and software, which is also the key to its victory. In fact, the 4800mAh large battery + system-level power consumption optimization has improved the battery life of the Honor 60 series to the first-class level of the Android camp, and it is also the Honor digital series with the longest battery life so far.

This test result, which seems to defy users’ perception, is actually due to the solid system-level power consumption control of the Honor 60 series. Also, hardware and software optimization plays a role.

Another feature that makes the Honor 60 series popular is the heat dissipation performance which is also remarkable. In the actual measurement, under the 120-frame mode of “Honor of Kings”, the power consumption of the Honor 60 series for 1 hour is only about 20%. At this rage, it guarantees you about five hours of game time and there is no need to plug in the cable to play the game. Furthermore, the maximum temperature of the fuselage only reached 38 ℃, which makes it very warm to touch. 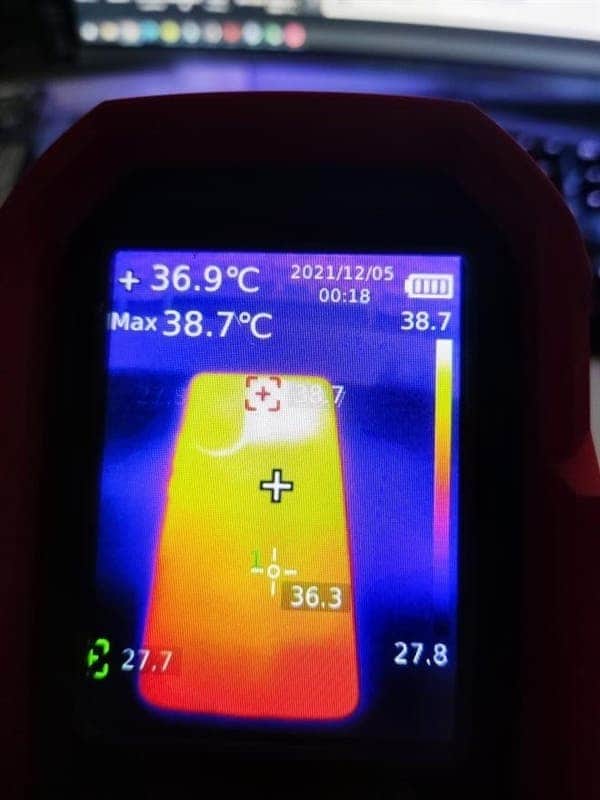 The Honor 60 series also adds massive upgrades to the camera department. This smartphone comes with a 50MP AI super-sensing camera in the front. As of now, not many smartphones in the market come with a huge pixel first camera. This is the highest front camera in an Honor smartphone so far. 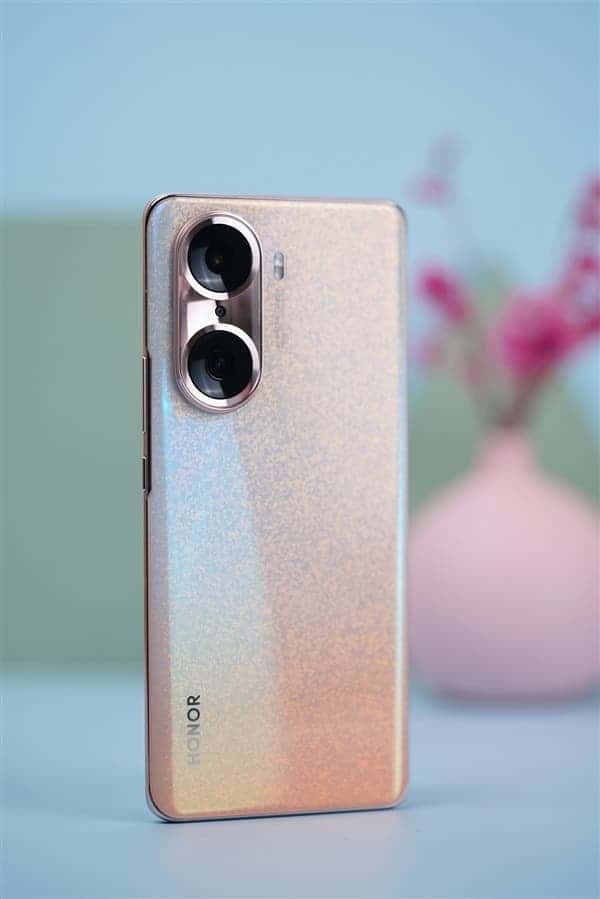 Furthermore, the Honor 60 Pro comes with an “AI gesture recognition, Vlog mirror change”, the innovative AI gesture recognition can realize 5 gesture commands including “raise hand”, “flip”, “make a fist”, “slide” and “OK” for Vloggers. This makes this smartphone more convenient to use.

In addition, on the rear, this smartphone comes with a 108MP + 5MP ultra-wide-angle dual main camera. This is an all-round evolution of the previous generation. Finally, there is a one-touch shooting mode, which can intelligently add filters, special effects, music, etc., and preset multiple sets of templates, which lowers the camera entry threshold and adds interest. It greatly enriches the shooting gameplay and adapts to more shooting scenes.

From the actual experience, the Honor 60 Pro has a very high degree of completion of software and hardware collaboration in terms of games. With the high potential of the Snapdragon 778G Plus platform and the internal optimizations, the performance of this smartphone is comparable to Snapdragon 8 series models.

Furthermore, the Honor 60 comes with up to 12GB of RAM and also supports a smart storage engine, which breaks the physical limitation of RAM memory. This device supports a technology that increases the RAM by up to 2GB.

Since the launch of sales on December 10, the Honor 60 and 60 Pro have received more than 70,000 reviews in Honor’s self-operated flagship store, with a positive rating of 96%. For young people who want to experience the cutting-edge life trend, the Honor 60 series is not a bad idea.