We are already close to the end of the first month of the year and many brands are about to release their first 2022 smartphones. From the reports we have seen so far, these brands try to improve different aspects of the smartphones. Looking at the cameras, many flagship brands retains the rear multi camera system which is not a surprise. However, the focus seem to be on the ultra-wide-angle lens while the use of telephoto lens is shrinking. In fact, the periscope telephoto lens no longer gets as much attention as it used to. Why is the periscope telephoto lens suddenly becoming unfavorable? 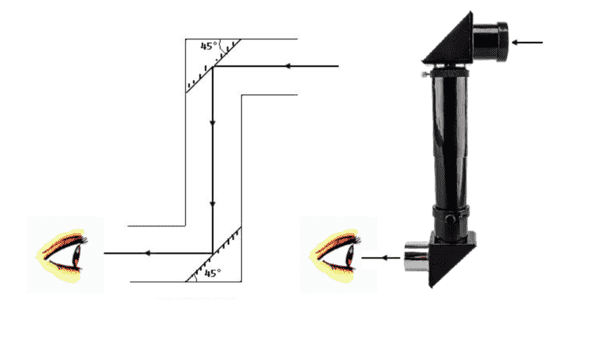 When the smartphone first appeared, because people’s requirements for cell phone camera were not high, the lens at that time are mainly short focal length lens. Thus, the camera of the phone can be completely flat with the body of the phone and no camera bump. These cameras can only shoot decent images when they are close to the object. However, in recent years, cell phone manufacturers see the camera as a major selling point of the phone. Users now consider smartphones that can shoot clear images from a distance as top notch. The ordinary short focal length lens can not achieve this. This led to the popularization of the telephoto lens which can shoot distant objects.

However, this brings another problem: the telephoto lens needs a longer focal length, but the thickness of the mobile phone is limited. How to solve this problem?

Why hasn’t it been used by manufacturers this year?

However, since this year, flagships from Realme, iQOO, Honor and OnePlus have hit the road. Of course, we have the Xiaomi 12 series which it the road in late December 2021. All these flagship smartphones come with the latest Snapdragon 8 Gen1 processor. However, as if they had a negotiation with each other, these flagships do not have a periscope telephoto lens. These smartphones mostly uses an ordinary telephoto lens. The Xiaomi 12 Pro even expunged the telephoto lens completely replacing it with a portrait lens.

First of all, from the perspective of hardware, the periscope lens has a more complex structure than the ordinary telephoto lenses. The complexity of the periscope lens is discouraging many brands from using it. This lens does not just have a complex structure, it also consumes so much space. The volume of the lens is just too large for a smartphone. Regarding the periscope telephoto lens, Lu Weibing, Redmi’s general manager said…”today, when every device is vying for the limited space…every small space is very valuable”.

In terms of adjustment, since the periscope lens supports multiple optical zooms, some jitters that are usually not obvious will also be magnified on the telephoto lens, so this also puts forward more suggestions for the anti-shake adjustment of mobile phone manufacturers. Simply put, higher demands and complexity. In addition, because the light is refracted, the amount of light entering the lens is also reduced, and the horizontal placement also affects the size of the sensor. The limited thickness cannot accommodate the outsole sensor, so it will also affect the final film brightness. It also requires mobile phone manufacturers to optimize through algorithms. 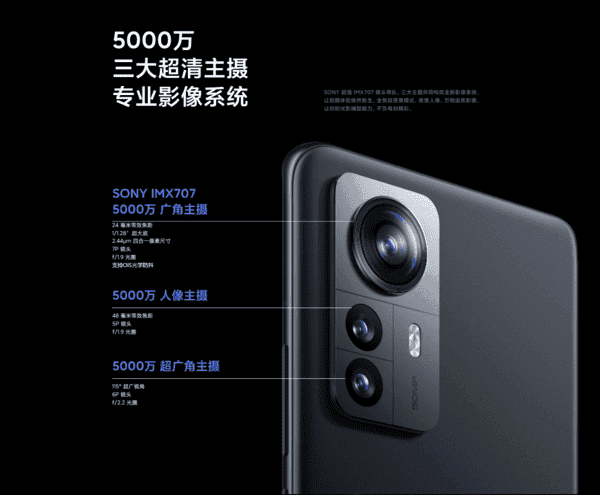 In addition, for most users, the large and high-power zoom is not a function that is often used. Many people do not buy their smartphones because of the zooming capacity of the camera. Although from the manufacturer’s point of view, the addition of a periscope lens can make the mobile phone have more in terms of taking pictures. However, from the demand end, the addition of the periscope lens may not really attract regular smartphone users.

Finally, the high-power zoom brought by the periscope lens is also prone to some controversy. In addition to being able to shoot distant scenery, mobile phones equipped with periscope telephoto lenses are also easily used by some criminals as “accomplices” to spy on others’ privacy. Some netizens have previously reported that some people use such mobile phones to secretly take compromising pictures. Thus, it generally affects personal privacy and security protection.

Although there are more or less problems with periscope lenses, they still have a large market demand especially for flagship models. According to speculations, top flagship smartphones like the Xiaomi 12 Ultra and vivo X80 Pro+ which will arrive this year will use periscope telephoto lens. Periscope telephoto lens will not disappear completely this year, because in the eyes of mobile phone manufacturers, the near-perfect experience brought by top flagship products is far more important than cost control.

Previous Top 7 smartphones to be released in February 2022

Next Samsung Galaxy S22 series is up for pre-order