Microsoft has published financial results for the second quarter of fiscal 2022. During the reporting period, the corporation’s revenue amounted to $ 51.7 billion, and net profit – $ 18.8 billion, compared to the same period last year, the figures increased by 20% and 21%, respectively. The company achieved similar growth rates thanks to active sales of Office suites, Windows OS and cloud services.

During a meeting with investors, CEO Satya Nadella said the company is seeing a “structural shift in demand for PCs” as both the number of PCs in the home segment and the amount of time spent on them have increased. In total, there are 1.4 billion active devices running Windows 10 and Windows 11 every month.

Microsoft predicted that Surface sales could suffer in the reporting period, but this segment, on the contrary, showed an increase of 8% after the company introduced the Surface Pro 8 and Surface Laptop Studio in October. Microsoft itself believes that the Surface Laptop models have become the segment driver. 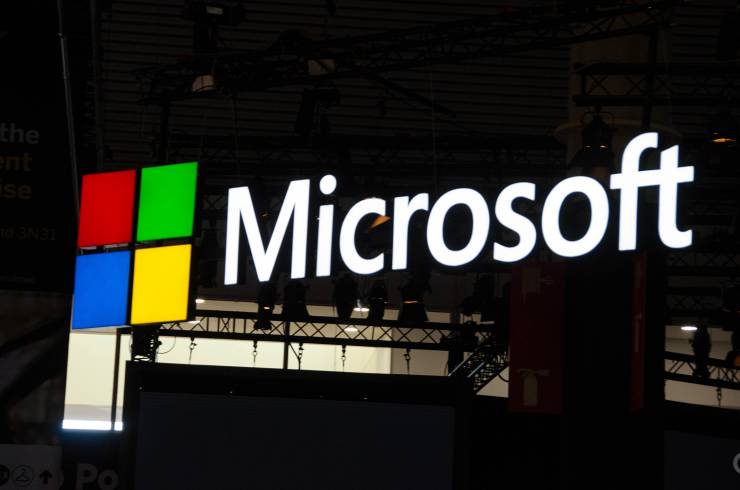 Thanks to strong demand for the Xbox Series X/S consoles introduced over a year ago, sales of both devices and the gaming segment of the business as a whole increased – after the latter hit a record $3.6 billion in the first fiscal quarter, growth was 8% in the second . Sales of content and services for the Xbox grew by 10%, and the actual “hardware” – by 4%.

Earlier this month, Microsoft reported that Xbox Game Pass subscribers had grown to 25 million with the recent release of Halo Infinite and Forza Horizon 5; which saw tens of millions of players play; and a number of iconic Bethesda titles were added to Game Pass in 2021.

With the $68.7 billion acquisition of Activision Blizzard set to close in fiscal 2023, Microsoft will additionally become a game publisher for popular games like Warcraft, Diablo, Overwatch, and Call of Duty, and form a dedicated gaming division called Microsoft Gaming within the company.

Microsoft’s server products and cloud services revenue increased 29%; driven mainly by Azure and other cloud platforms owned by the company, which saw a 46% increase in revenue.

Previous YouTube CEO: The platform will evolve in the areas of NFT and Web3