Realme has made its big entrance into the market of tablets last year. Unlike the previous rumors suggesting something in the premium segment, the company actually launched it for the low-end and mid-tier categories. The device arrived with the Helio G80 SoC and a cheap price tag. The device had decent specifications and came running Android 11. Many users expected to see the device getting an Android 12 update. After all, it’s the company’s first tablet and needs at least one major Android upgrade. After all, most smartphone makers and even Relame are providing at least one update for their devices. However, some users were disappointed to hear one of the company’s employees saying that the device won’t receive Android 12. Now, however, Realme has confirmed that the update is coming soon for the Realme Pad.

The company didn’t make any promise about the number of updates for the Realme Pad. However, taking in mind the current market and how updates are now an important factor for users when buying a new device, many expected the device to receive at least one major update. After the initial controversy, it’s good to hear that the Realme Pad won’t stay in Android 11 forever. However, you shouldn’t hold your breath right now. According to the report, the update will only come in the third quarter of 2022. That means sometime between July and September. That certainly is long waiting for Realme Users. 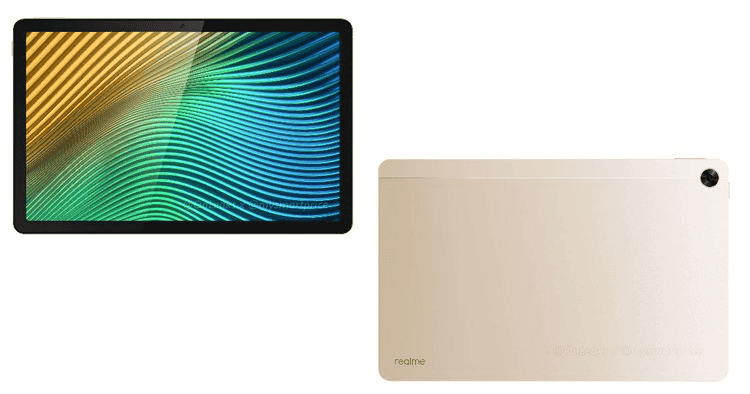 Realme Pad will receive an Android 12 update after all

If Realme rolls out the update in September, then users will feel quite outdated, after all, Android 13 will be around the corner. For this particular upcoming version, Realme hasn’t planned for bringing it to the Realme Pad. In the end, the company’s first tablet may get just one major Android upgrade, which is bad considering that other smartphone makers are rolling out two major updates even for mid-range smartphones.

If there is a department that requires some improvements from Realme, it’s the software team. The company already has a bunch of devices under its early access for Realme UI 3.0. However, none of them has received a stable build. Now, all this mess involves the Realme Pad. Hopefully, the company will improve in this aspect given to crescent popularity of its smartphones.

As for the Android 12 update for the Realme Pad, the company promises several enhancements. The Lock screen and Notification UI will get special treatment with scrolling screenshots, dedicated one-handed mode, and improved widgets.

Next Nvidia retreats from ARM acquisition while the US, UK and EU opens antitrust investigation