The European Commission announced today that Meta (Facebook) instant messaging app, WhatsApp, must clarify some recent changes to its terms of service and privacy policy. The company has to make this clarification within a month to ensure compliance with the EU consumption Protection Act. Previously, the European Commission had expressed concern that consumers lacked clear information on the consequences of their decision to accept or reject WhatsApp’s new terms of service. 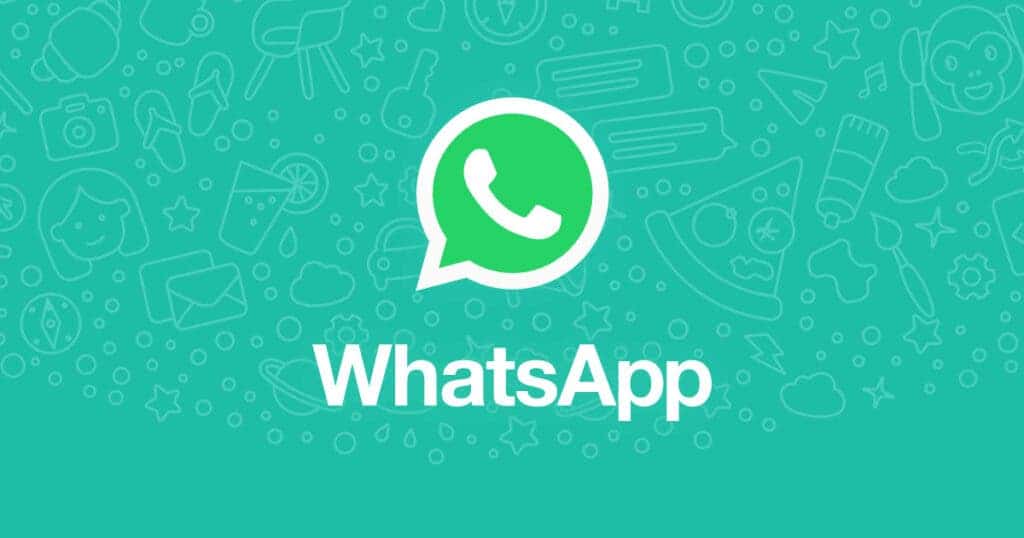 EU Justice Commissioner, Didier Reynders, said in a statement today: “WhatsApp must ensure that users understand what they have consented to and how their personal data is being used, for example in which places share this data with business partners. WhatsApp must make a concrete commitment to us by the end of February on how it will address our concerns.”

In January last year, WhatsApp released a new version of its privacy policy. The new policy allows WhatsApp to share more user data and details of platform interactions with its parent company Meta. Many users did not accept this move from the company.

In July, European consumer group BEUC complained to the European Commission. It claims that WhatsApp fails to explain in plain language how the new privacy policy differs from the old one. It is difficult for consumers to understand how changes to its privacy policy will affect their privacy.

WhatsApp developers are finally close to implementing the transfer of chat history between iOS and Android devices. The evidence of this is in the source code of the beta version of WhatsApp 22.2.74 for iOS.

According to the researchers, transferring chat history between devices on different operating systems will not be a trivial task. WhatsApp must be installed on both devices, after which you can transfer using a cable or a specially created private Wi-Fi network. By comparison, other messaging apps can store and sync user data using Google Drive, iCloud, or their own servers.

Currently, there is only one way to transfer WhatsApp data between iOS and Android devices. We are talking about migrating from an iPhone to a Samsung Galaxy smartphone using a USB cable. Of course, this will be in conjunction with the Samsung SmartSwitch app.