While avid mobile gamers continue waiting with bated breath for more details about Nubia’s upcoming gaming phone, some vital pieces of information about the Pro variant have surfaced online. The Nubia RedMagic 7 Pro smartphone has made an appearance on the 3C certification website before going official. This listing sheds light on the phone’s charging capabilities. Let’s check out the Nubia RedMagic 7 Pro smartphone’s specifications and other details.

However, the phone’s global variant will support 65W fast charging, according to its FCC listing. Furthermore, the handsets could draw their juices from a 4500mAh battery.

Regrettably, Nubia has refrained from sharing more details about the flagship RedMagic 7 series smartphone. However, past leaks suggest that the handset could pack a Snapdragon 8 Gen 1 processor under the hood. Aside from that, the phone could ship with 18GB of RAM, just like the vanilla model. Some vital pieces of information about the vanilla model have been making the rounds online lately. For instance, the company has already indicated that the phone will adopt a transparent rear panel design. 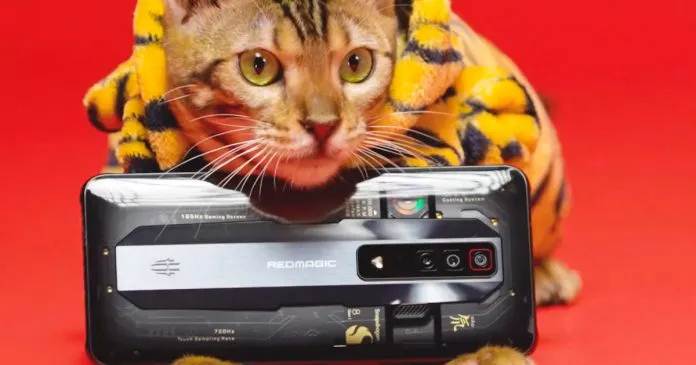 Aside from that, the device is likely to house three rear-mounted cameras, featuring a 64MP main camera. Upfront, the phone will have a 16MP shooter for capturing self-portraits and making video calls. Moreover, the phone could sport a mammoth 6.7-inch OLED display that delivers a Full HD+ resolution. Furthermore, the display will accommodate the fingerprint scanner. It will run Android 12 OS out of the box with RedMagic UI on top. Also, Nubia is likely to divulge the rest of the details about the upcoming lineup at launch and tease some specs before they go official.

Next Poco F4 GT Arrives On IMEI Database, Could Be K50 Gaming Edition