Vivo is gearing up to introduce a new Y-series smartphone. The growing list of Y-series handsets is about to become even bigger with the Vivo Y33s 5G. The handset will be different from the existing 4G variant, which was launched last year in India. For comparison, the Vivo Y33s 5G packs a MediaTek Helio G80 SoC. The new 5G variant will sport a MediaTek Dimensity 700 5G which has been widely used by smartphone makers in the low-end 5G segment. Today, a set of leaked specs come from the China Telecom listing. It also reveals some of the specifications and features of the device.

The Vivo Y33s flaunts a 6.51-inch LCD with an HD+ resolution. It translates into 1,600 x 720 pixels of resolution. There is also a waterdrop notch cutout at the top for the front-facing snapper. It is likely to feature a 60 Hz refresh rate support.

Moving around to the back, the upcoming Vivo Y33s smartphone has a dual-camera setup. It brings a 13 MP main camera and a 2 MP depth snapper. The camera module also has an LED flash next to the large circular cutouts. For selfies and video calls, there will also be an 8 MP front-facing snapper.

Under the hood, the handset packs the already-mentioned MediaTek Dimensity 700 SoC. For starters, this chipset brings two ARM Cortex-A76 cores clocked at up to 2.2 GHz and six ARM Cortex-A55 cores clocked at up to 2 GHz. The handset will come with up to 8 GB of RAM and 128 GB of Internal Storage. But there are also other variants with 4 GB, and 6 GB of RAM. Furthermore, we expect a micro SD card slot to allow further memory expansion. The device will probably come with a virtual RAM feature. Android 12 should be the underlying version and we assume that the Chinese variant will bring OriginOS.

Read Also:  Vivo S15 series design has been teased by the company 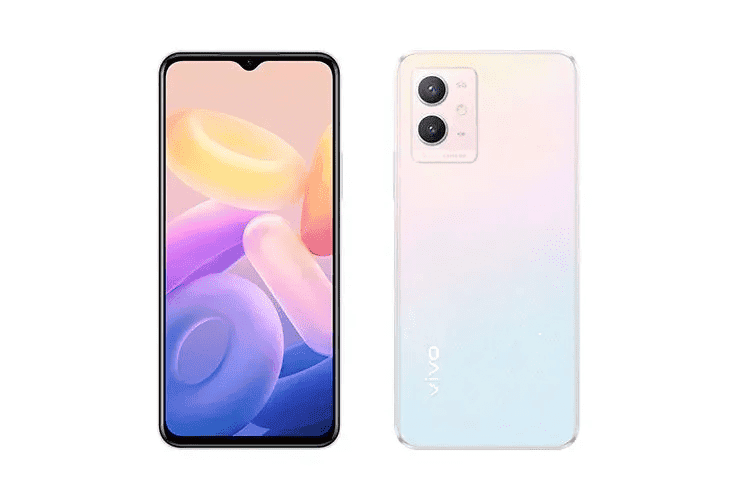 Previous OnePlus trademarks Two Plus, Six Plus and Eight Plus

Next Mojo 2 DAC And Headphone Amplifier unveiled by Chord Electronics