The latest member of the US Border Patrol Force may be a robot dog. The U.S. Department of Homeland Security (DHS) this week released new details on trials of quadruped robots at the southern border. The robotic dogs are in testing for surveillance roles, and officials claim that the trials were “successful”. The department says that it will continue to work with robotic dog providers to improve their operation. 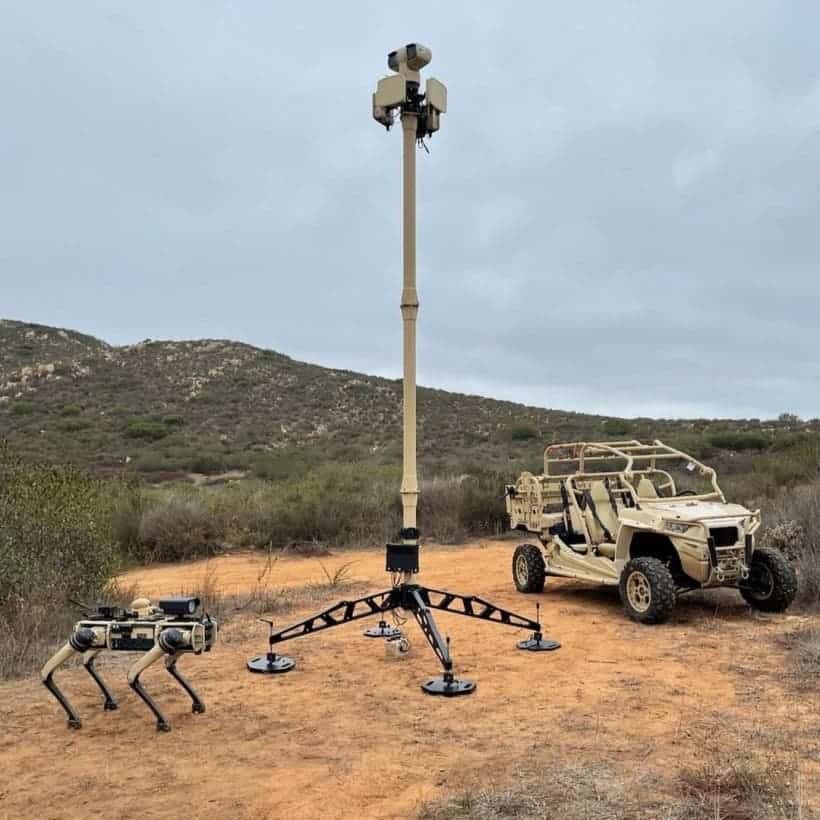 “The southern border can be a desolate place for humans, and that’s where robotic dogs come in handy,” said Brenda Long, program manager at the Science and Technology Directorate (S&T). This is the research and development arm of the U.S. Department of Homeland Security.

According to reports, the robot dog is manufactured by Ghost Robotics, which competes with Boston Dynamics. Ghost Robotics’ most popular model, the Ghost Vision 60, is 2.5 feet (76 centimeters) tall. Furthermore, this model weighs 70 pounds (32 kilograms) and can travel more than 7.5 miles in three hours on a single charge. 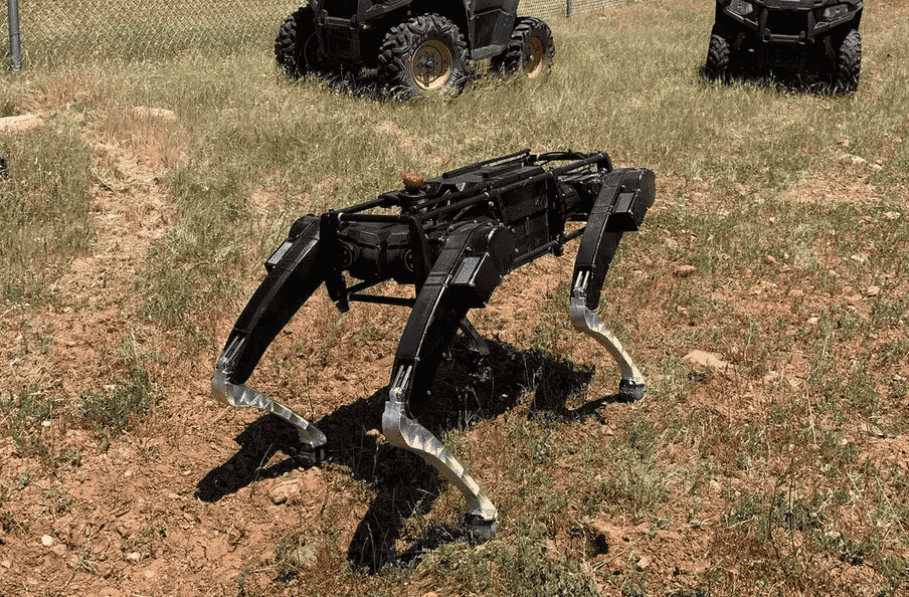 The robotic dog can navigate autonomously or manually. It can also be equipped with a number of payloads, including thermal imaging and night vision cameras. Previously, Ghost Robotics even showed a prototype robot dog with a gun. However, there is no indication that the Department of Homeland Security is testing such a payload.

These robotic dogs are in testing in outdoor “sentry missions” to automatically patrol preset GPS waypoints with cameras and sensors. They also inspect railway yards and around / under carriages. The tests also include exploration of residential buildings simulating encounters with potential Hostile Personal Scenarios.

Mountains often have steep sections on slippery ground, high steps, gravel, as well as forest trails full of tree roots. These features make them very difficult to access. Robots with legs that can operate autonomously in remote and dangerous environments will help humans explore higher altitudes and “virgin” territories. However, external perception is critical for fast and energy-efficient locomotion.

To navigate difficult terrain, humans, and animals automatically combine the visual perception of their environment with the proprioception of their legs and hands. This allows them to deal with the slippery or loose ground with ease and to move around more easily. So far, though, legged robots have only been able to do this to a limited extent.

“The reason is that the information about the immediate environment recorded by laser sensors and cameras is often incomplete and ambiguous,” explains Takahiro Miki, a doctoral student working on robotics.

Previous Samsung Galaxy S23 screen can be curved on all sides