A new trend has arisen in the world, it is fashionable to be environmentally friendly. Companies began to bake with a special zeal for the environment. The packaging is exclusively made from recycled materials, the chargers are now eco-friendly, and Apple has set a goal to make the iPhone recyclable.

At the beginning of last year, Samsung also announced that all instructions and packaging will be made from raw materials that do not harm the environment. It also intends to recycle materials for reuse. For example, the Galaxy S22 series uses material created from discarded fishing tackle.

Samsung said it has developed a new material that combines sustainability and innovation to reuse ocean plastic in various Galaxy devices. It is based on discarded marine fishing nets and is designed to minimize the impact on the environment. 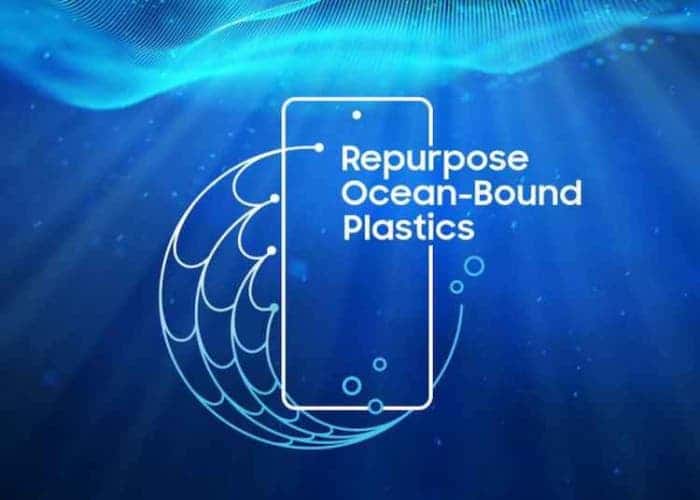 The company noted that it will use marine plastic across its entire product line, both now and in the future, with new Galaxy devices being the first to be unveiled at the Unpacked event on February 9th. 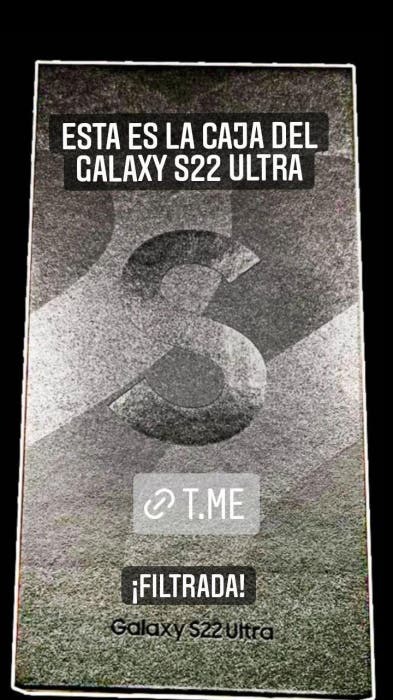 If the information is true, then this seems like the right move by the South Korean giant as it faces some serious competition in the premium smartphone market. In addition, the iPhone 14 is rumored to be slightly more expensive. In the Asian market, Samsung will compete with the flagship smartphones of the Xiaomi 12 series, OnePlus 10 Pro and premium devices from brands such as Realme and Oppo.

Also, in addition to the price leak, some details about the timing of the release of smartphones have also emerged. They will be available for pre-order starting February 9, with the Galaxy S22 Ultra starting shipping on February 25; and the S22 and S22 Plus going on sale a little later, around March 11.

Next Russian Government to rule on Cryptocurrency regulations next week