According to the Wall Street Journal, SpaceX CEO, Elon Musk, claims that if flight safety regulators require additional environmental assessments of SpaceX’s facilities in Texas, the company will prepare to launch a test in Florida. In Boca Chica in the southern tip of Texas, SpaceX has been preparing a test flight site for the Starship rocket system. The 230-foot-tall Super Heavy booster will send the Starship spacecraft into orbit. According to SpaceX, this will be its most ambitious test. 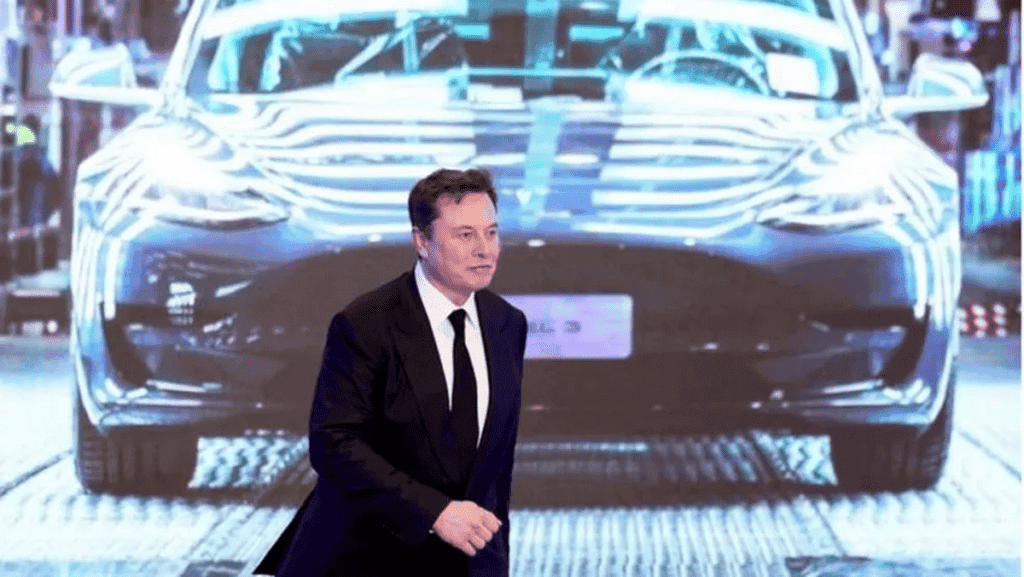 SpaceX already has the ability to conduct some low-altitude tests of the Starship spacecraft through a facility in Texas. However, for demonstration projects such as orbital test missions, it will require approval from the U.S. Aviation Administration (FAA).

On Saturday, when a Twitter user asked Musk “the reasoning behind the recall of the BoomBox feature,” Musk replied: “The fun police made us do it (sigh).”

SpaceX Exploration Company held a press conference recently. At the meeting, Musk introduced some of the latest progress of the Starship. He also released the newest promotional video, which uses animation to simulate the Starship. The video stimulates the process of flying to Mars.

The 5-minute video shows the use of starship and the entire launch process. The thrusters will return to Earth after helping the starship lift off so that it can be easily recovered. This reduces the overall operating cost, and the starships can also connect to each other in space. The video also shows an exciting Mars base at the end. It shows a scene where a large number of interstellar spacecraft land at the same time. Musk hopes that the interstellar spacecraft can transport a large number of materials and build a self-sufficient “Mars City” on Mars. Musk claims that the hardships and dangers of the journey to Mars are one of SpaceX’s “selling points”. On the regulatory front, Musk said SpaceX will build a second Starship launch site in Florida. The company already has environmental clearances and the FAA may approve a launch site in Texas in March.

Next Top 3 highlights of the Android 13 Developer Preview