It looks like Tesla could finally get a much-needed import tax cut on its vehicles in India, but there’s a catch. Tesla Inc., the world’s biggest EV (electric vehicle) manufacturer, the hefty import taxes have been stopping it from making its foray into the booming Indian auto market. However, the hefty import taxes is stopping Elon Musk’s electric vehicle company from moving forward with the Tesla India debut plan.

Tesla Needs To Procure Auto Parts From India Every Year

Tesla CEO Elon Musk has previously urged the Government of India to bring the taxes down. However, the Government is now asking the American EV maker to source auto components worth at least $500 million from the country’s domestic market. An insider close to those who made the decision claim that the EV maker can initially purchase local auto parts at a lower base. However, the company will have to commit to increasing the Indian parts purchases by around 10 to 15 percent a year. Furthermore, this will continue until the Indian parts purchasing reaches a satisfactory level, according to a report by Trak. 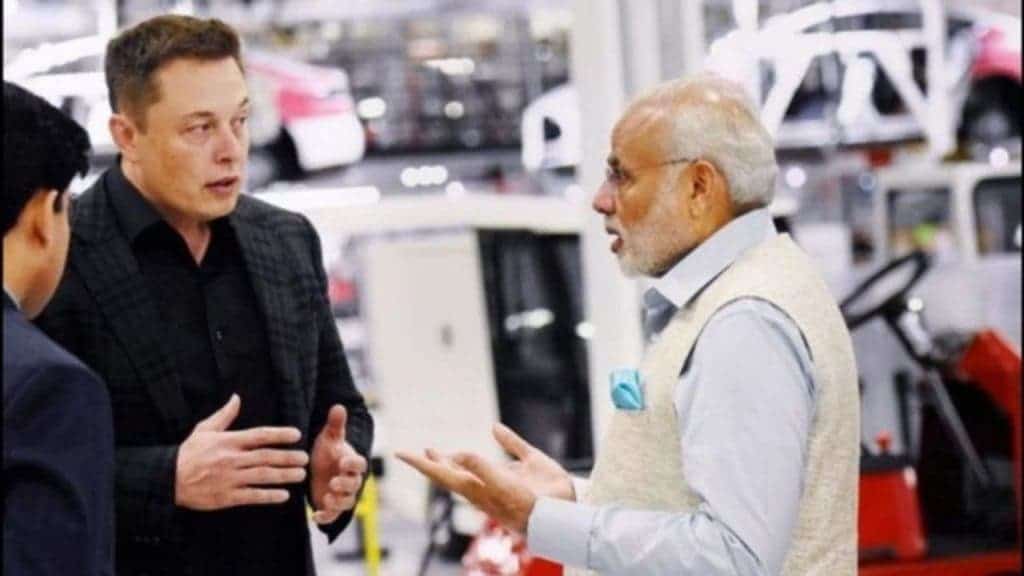 On top of that, the Government of India formally told Tesla to scale up the domestic sourcing. However, the government has  not revealed a procurement target yet. While the company is still mum on the Government’s procurement target, it said that around $100 million in parts was sourced from India back in August. Tesla hasn’t shied away from admitting that it wants to enter the Indian subcontinent to sell its electric vehicles. However, it wants to test the waters first considering that it is an unexplored realm. So, it wants to sell CBU (completely built units) models in India first.

Aside from that, the company feels the mammoth import taxes of CBU’s will affect its demand. As a result, Musk has urged the Indian Government to reduce the 100 percent import tax. However, much to his chagrin, the Government is not paying heed to his demand. The Government is willing to give the company the tax cut. However, Tesla needs to provides an efficient component-sourcing plan. According to the Government, this plan should be proportional to Tesla’s car sales prediction in India. As if that weren’t enough, the Government wants Tesla cars in the country to be Made in India. 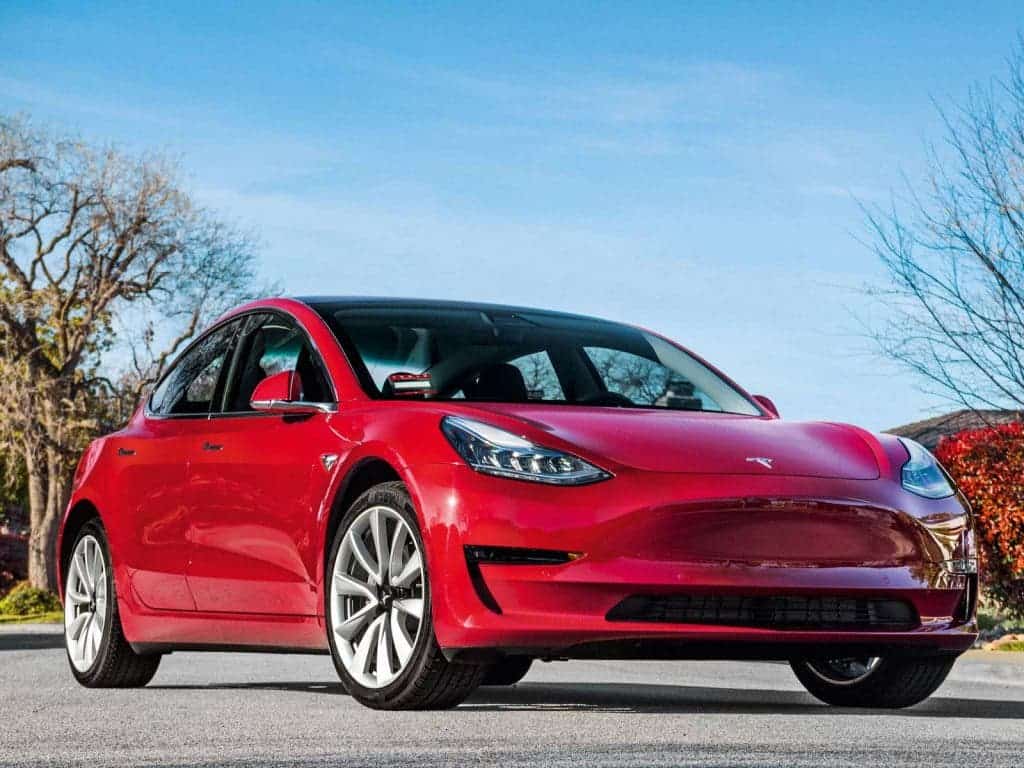 Not too long ago, the Government of India introduced the PLI (production-linked incentive) scheme. The scheme promotes the production of electric vehicles in the country. As expected, Tesla was eligible for the scheme. However, the popular EV manufacturer did not apply for the aforesaid scheme. This piece of information comes from a senior government source. The source claims that Tesla wants concessional duties without first committing to producing in India. Furthermore, the official stated that the Government wants Tesla to make EVs in India. However, it wants the company to provide reliable business plans first.

Back in July 2021, Musk tweeted that India has one of the highest import taxes in the world. Moreover, the 50-year-old business magnate said the country is differentiating between petrol-powered vehicles and clean energy-vehicle. As a result, Musk noted, the country is likely to struggle with achieving the carbon-neutrality goal.