A big acquisition to push forward the EVTrucks segment has been announced. As a direct effect, Meritor stocks skyrocketed, all of sudden. Now, Cummins and Meritor are trending and stealing the headlines all around the web. Today, the U.S. truck engine maker Cummins Inc. has announced it is acquiring truck parts supplier Meritor Inc. for nearly $2.6 billion, or most precisely, $2.58 billion in cash. The goal is to ramp up its electric and hybrid vehicles parts offering. The company is pretty aware of the recent boom in the demand for these products in light of the ecological concerns’ rise in some people.

Worth noting, that the demand for electric vehicles has pushed automakers to unveil billion-dollar plans to electrify gasoline models or introduce electric cars and trucks. Cummins wants to be ready for this demand, and the best way to achieve this is by absorbing Meritor. Cummins’ offer of $36. 60 per Meritor Share represents a premium of 49.5 percent of its Friday close. Interestingly, Meritor shares were up by 43 percent before the announcement.

According to the truck engine maker, Cummins, the deal floats around the $3.7 billion mark on an enterprise basis. The payment will be made via cash and debt. Furthermore, the company states that the merger might generate savings of about $130 million in the third year after closing. 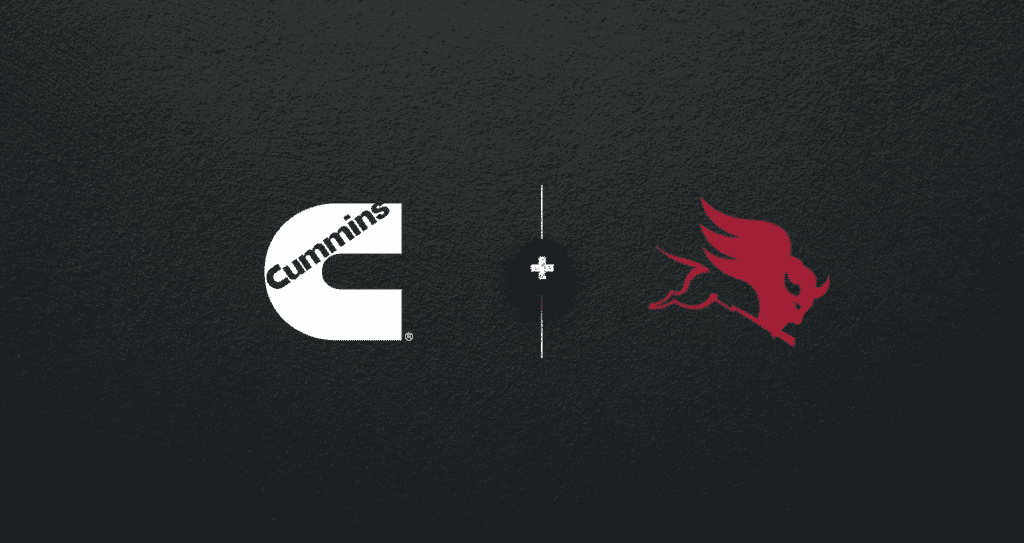 Baird Analyst Luke Junk, in a report, states that he sees “Competitive Implications” for suppliers Allison Transmission and Dana Inc. Furthermore, he adds: “This will be moved by the entrance of CMI into the e-axle market a significant strategic development. It may potentially drive additional industry consolidation and/or increase the amount spent on investments.”

Tom Linebarger, Chairman, and Ceo, at Cummins, made the following statement:

“The acquisition of Meritor is an important milestone for Commins. Meritor is an industry leader, and the addition of complementary strengths will help us address one of the most critical technology challenges of our age. The goal is to develop economically viable zero-carbon solutions for commercial and industrial applications”. He added: “Climate change is the existential crisis of our time. This acquisition accelerates our ability to address it. Our customers need economically viable decarbonized solutions”.

Meritor has a legacy dating back more than 110 years. The company, which has its headquarters in Troy, MI, has more than 9,600 employees. They service commercial truck, trailer, off-highway, defense, specialty, and aftermarket solutions across the entire world.

The acquisition of Meritor may bring immediate effects to Cummins. And, therefore, we can say that Cummins has the potential to be a leader in the segment of EVTrucks.

Elon Musk’s Tesla, well known for its de-carbonized smart vehicles, is growing in popularity in the United States. Despite the controversies, the company has been consolidating its name in the local industry, and therefore, is raising customers’ interest in ecological-friendly vehicles. In fact, The Boring Company is building and developing transport systems across the US cities with Tesla vehicles, that may consolidate its name forever in the country.

With the demand rising, it’s natural to see well-consolidated companies moving onto this business. Otherwise, the newcomers will eventually surpass them.

Next Huawei Mate 50 series exposure: to use the Snapdragon 8 Gen 1 SoC