As you can see from the image above, the overall design of the smartphone is very similar to its predecessor Google Pixel 6. However, there are still some changes which we will outline below

The upcoming Google Pixel 7 is not exactly the same in dimension as the previous Pixel 6 series. The renders reveal that the new Pixel device will measure 155.6 x 73.1 x 8.7 mm (11.5 with camera bump). This means that the new Pixel smartphone will be smaller and thinner than the Pixel 6. 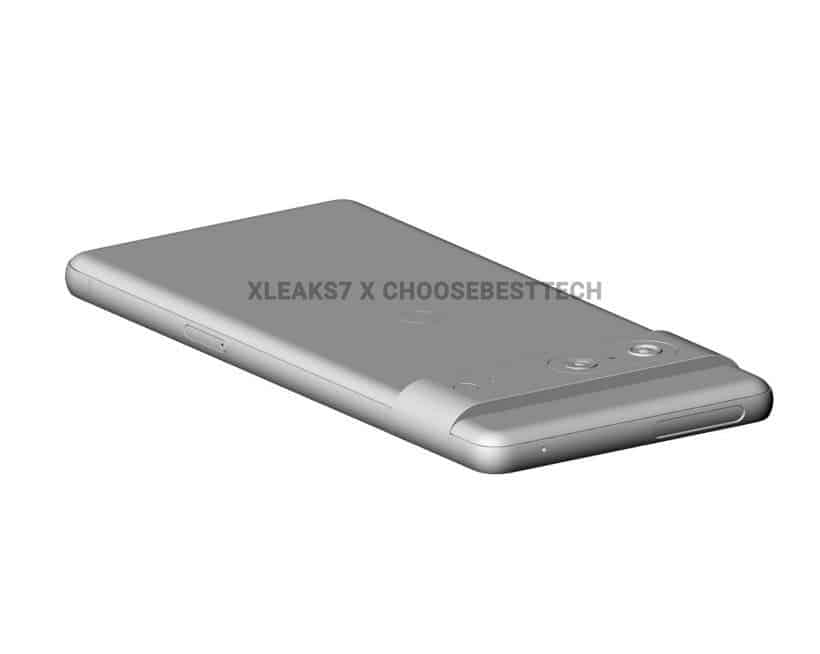 There are also notable changes to the design of the rear camera. The rear cameras on the Pixel 7 appear to be integrated into the sides of the body, making it look like one piece. The camera module may be the same color as the chassis. However, considering there is a frame around the two lenses on the camera module, the visuals are still up for debate. In addition, the rear lens module includes two lenses and a flash, which is basically the same as the previous generation.

Read Also:  How To Enable Two-Factor Authentication On Your Google Account

The renders also reveal that the upcoming Google Pixel 7 has a sensor on top that looks very similar to the mmWave 5G antenna on the side of the iPhone 12/13 series. Whether or not this upcoming series will support a mmWave 5G antenna remains to be seen.

Other than the aforementioned changes, the rest is pretty much the same as the Pixel 6. These new smartphones come with a punch-hole front camera, nice front panel, under-display fingerprint scanner, speaker grille, a USB Type-C port, SIM card slot on the left, etc. These are all features of the Google Pixel 6 series. If Google keeps the same release specs, we’ll probably see a new generation of the Google Pixel 7 in October 2022, when we’ll have more coverage. It is important to note that these are only renders and may not be close to the real deal.

Next Microsoft: Some very exciting games are coming to Game Pass