A recall incident reveals that a huge part of Tesla’s business is handled by China. From the core three-electric system to the body sheet metal, to the charging gun, and even some hardware of the automatic driving system, all of them are contracted by Chinese suppliers. It appears that Tesla will soon achieve a complete “localization” of its vehicle. Who are Tesla’s suppliers? 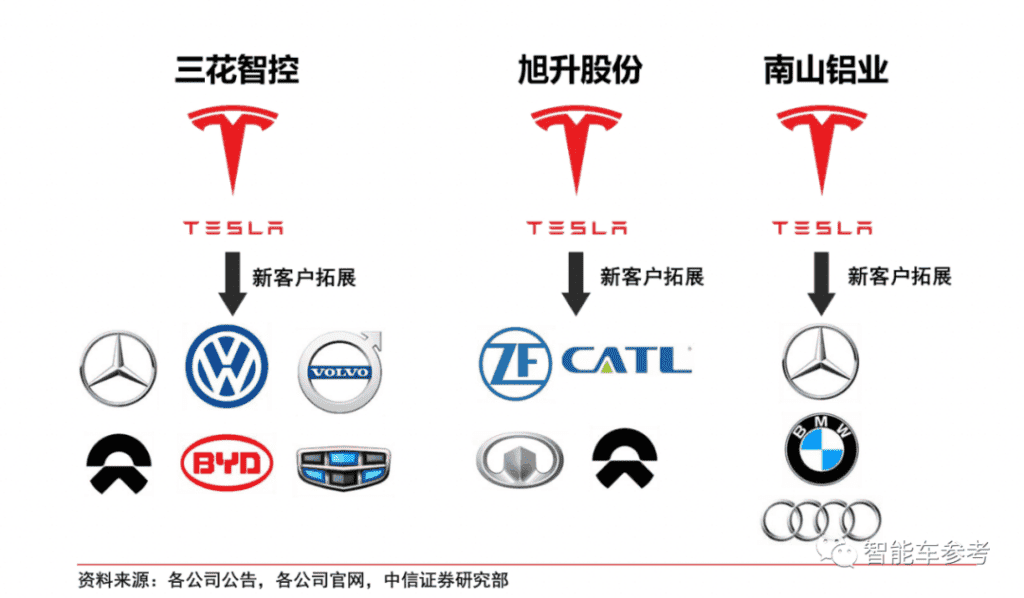 Dismantling a Tesla car, we can broadly subdivide the core components into four parts including the chassis, cockpit central control, body sheet metal interior, and charging system. How many of these core components are from Chinese suppliers? Smart car reference sorts this out.

For the battery and charging system, a couple of Chinese companies makes the magic happen. We have the likes of Ganfeng Lithium, Tianqi Lithium, and Shanshan.

The visual sensor supplier in Tesla automatic driving is Lianchuang Electronics while the high-precision map is from NavInfo. Both are also Chinese companies. 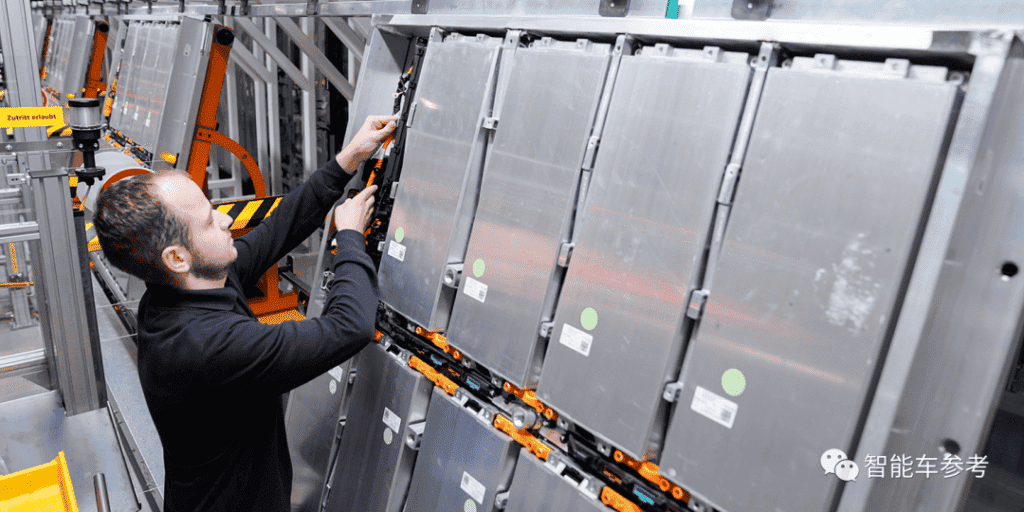 Recently, Tesla recalled some Teslas in China, which is not unusual. After all, recalling vehicles is also a routine operation for Tesla. Unexpectedly, this recall incident brought to the surface the local stakeholder behind a Tesla — Sanhua Zhikong.

The cause of the incident was the Defective Product Management Center of the State Administration for Market Regulation not long ago. The company had to recall 26,047 Model Y and Model 3 produced at the Shanghai factory.

The reason for the recall is that some Tesla (China) heat pump electronic expansion valves will move slightly under certain circumstances. Because the software (version 2021.44 to 2021.44.30.6) does not have a corrective function, it may cause the valve to partially open for a long time. As a result, the heat pump compressor stops working, and the interior of the car may be partially open.

Sanhua Zhikong is the Chinese supplier of Tesla heat pump electronic expansion valves. The core business of this company is mainly refrigeration and air conditioning home appliance control components and auto parts. In this regard, Sanhua Zhikong issued an announcement refuting the blame. The announcement states that Tesla’s recall is mainly due to a communication interruption in the vehicle controller. The company claims that this has nothing to do with its electronic expansion valve itself.

Next TSMC to comply with new export controls on Russia