Starting as a rugged phone provider in 2013, Blackview has never ceased to seek breakthroughs on rugged phones these years. Even though sometimes branching into mainstream smartphones, tablets, earphones, and smartwatches industries and growing stronger, In relentless pursuit of letting more people Enjoy Smart Life, Blackview has continuously worked hard on R&D and simultaneously introduced the most advanced external technologies. Such as thermal imaging, to bring extra edge to the rugged phone series. 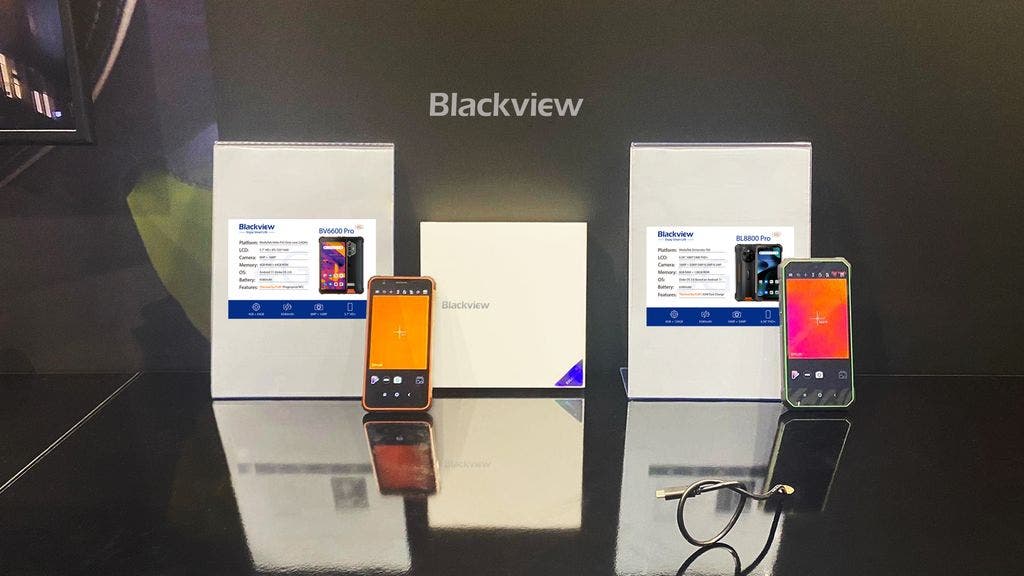 “It has been three years since the cooperation between Blackview and the global thermal imaging leader, aiming at bringing innovative sensing solutions into daily life through thermal imaging,” according to the FLIR Official in an interview. “Following the success on the launch of BV9800 Pro, BV9900 Pro, and BV6600 Pro, Blackview and FLIR are entering a new stage of partnership with a new thermal rugged phone, Blackview BL8800 Pro. By then, users can take a closer look at this new full-fledged BL8800 Pro at MWC 2022 exhibition. ” 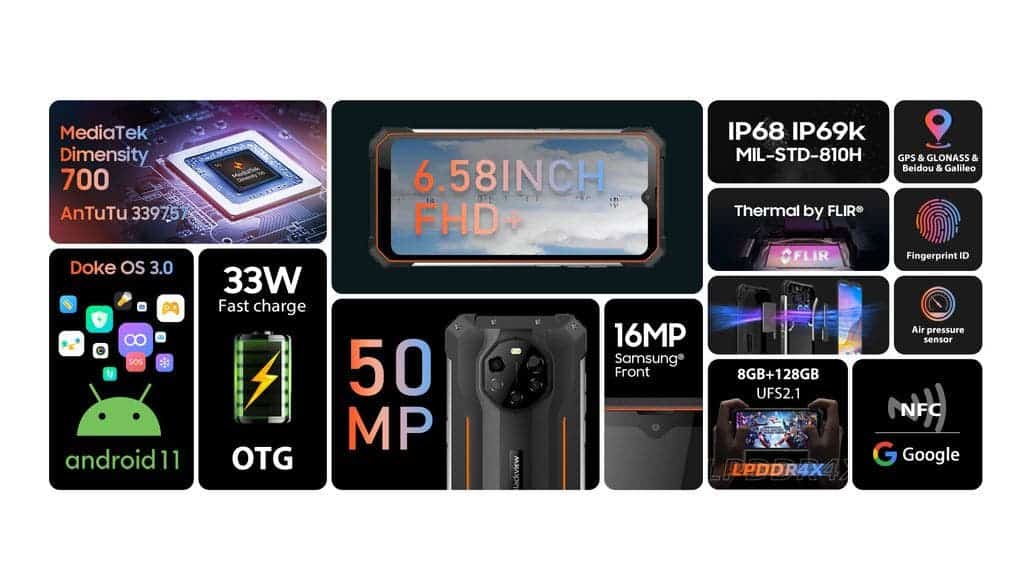 The upcoming BL8800 Pro comes with big expectations. As the fourth Blackview thermal imaging rugged phone, the BL8800 Pro, with the FLIR® Lepton® thermal camera, moves further on the thermal imaging performance. Backed by continuous testing and improvements over both the software and hardware. Users will fully appreciate the power of thermal imaging, when detecting electrical faults, checking whether the pipe is clogging, finding the lost teammates or avoiding dangerous animals outdoors. In short as an inspecting and rescue tool in general. There are more funny usage options too, such as taking hilarious thermal selfies to impress others with high-tech fashion for socializing, locating the most comfortable indoor place to sit down, finding hidden pets, or checking how fresh the bread is. Everything turns out cool with thermal imaging. 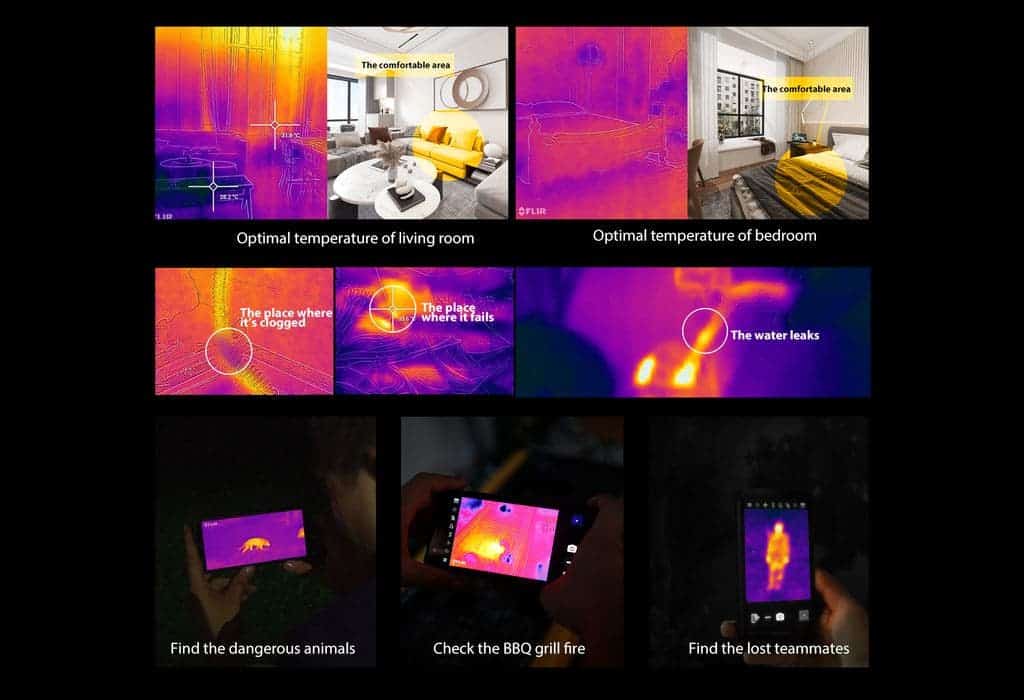 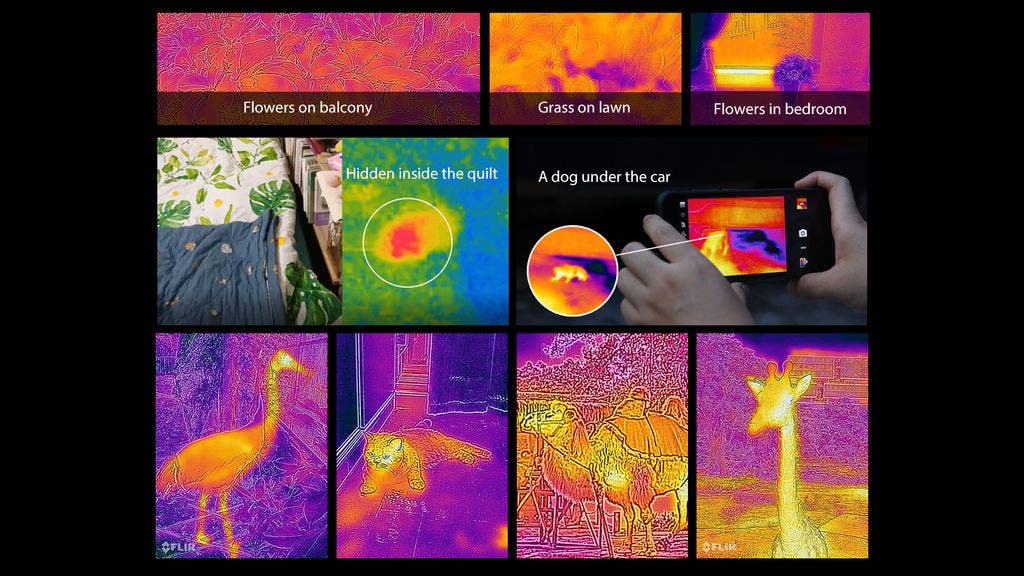 The lightning-fast 5G technology has swept the mobile industry in the past months. Blackview is also committed to promoting the development of 5G communications and boosting wider usage worldwide. There are only two Blackview 5G smartphones so farm called BL6000 Pro (the world’s first 5G and toughest rugged phone) and BL5000 (the global first leap-forward game rugged phone). And the BL8800 Pro will become the third, shipping with advanced 7nm processor MediaTek Dimensity 700 paired 8GB LPDDR4X RAM and 128GB UFS 2.1 ROM.

BL8800 Pro: Powerful on All Fronts

To get out of the stereotype — bulky, old-fashioned, and only serving niche users, Blackview always strives to keep its rugged phones with up-to-date technologies and features from the mainstream smartphone market. Trying to become both modern and indestructible and useful in most scenarios. And BL8800 Pro has quite a lot to offer with its epcs. Like the Samsung® ISOCELL JN1 50MP camera featuring improved light sensitivity and color fidelity to capture better-quality photos of striking texture and color. Or the 8380mAh gigantic battery with 33W fast charge. Eventually the newly-launched Doke OS 3.0 based on Android 11 bringing customization, smoothness and intuitiveness at a new level. Undoubtedly, the BL8800 Pro will be one of the most anticipated rugged phones in 2022. 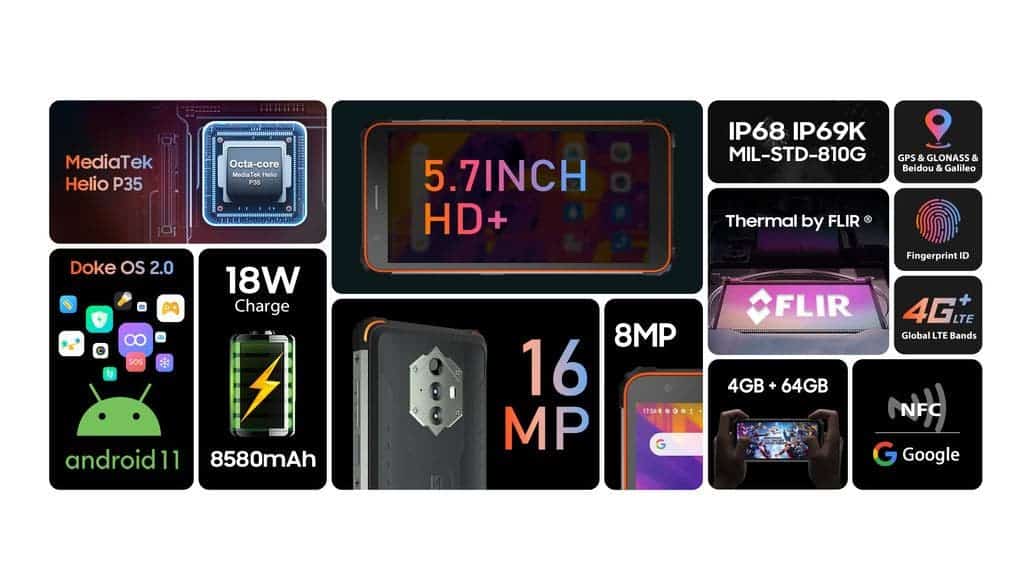 Blackview BV6600 Pro is another thermal imaging rugged phone confirmed to showcase at the MWC 2022. Introduced in September 2021, BV6600 Pro has already impressed users by integrating cutting-edge thermal imaging technology from FLIR® and the ultra-large 8580mAh battery, while remaining affordable. The former unfolds a unique way of observing the world, while the latter kills the low battery anxiety with up to 18 days of standby time. 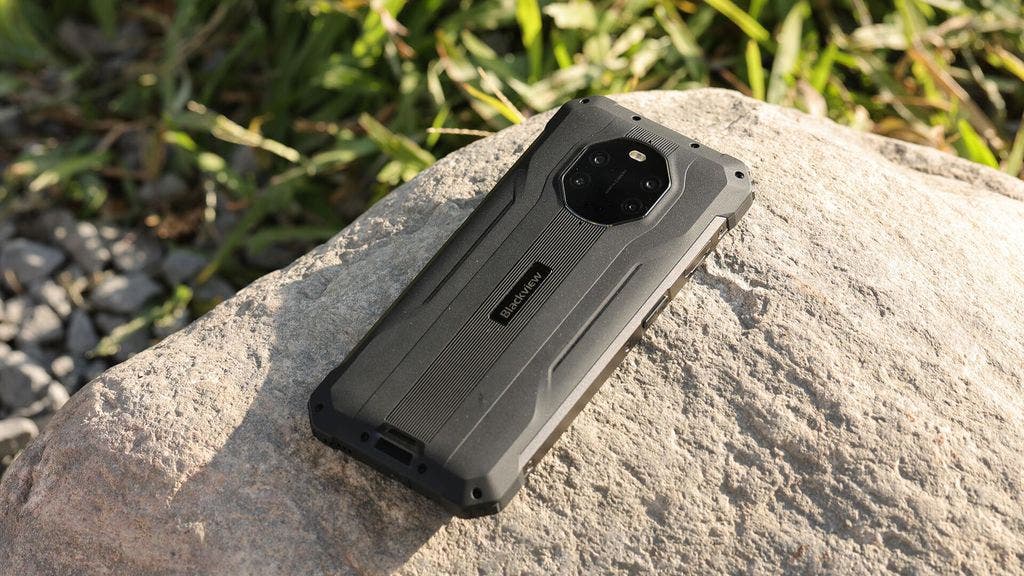 Moreover, besides the MWC 2022 news, Blackview also leaked, that Blackview BL8800 would soon arrive too. And with  combination of top-notched 5G technology and night vision function, bringing a whole new experience. It will also feature compelling specs, including 50MP AI quad cameras, 8380mAh battery with 33W fast charg and Doke OS 3.0 based on Android 11. 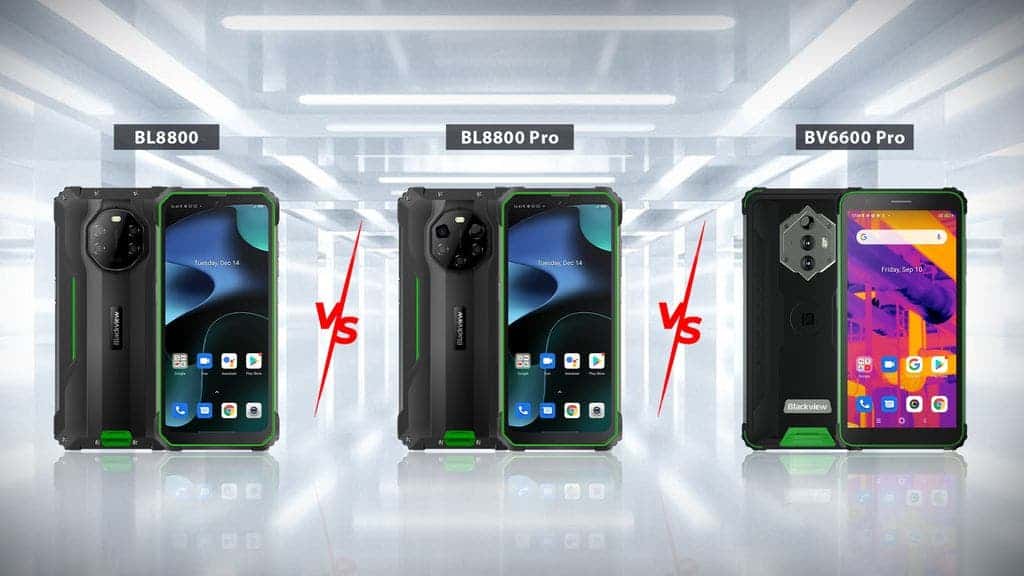 If you want to get a  hands-on experience, then you can still visit the booth number Hall 7 Booth 7B6 at the MWC 2022. From February 28th to March 3rd. Both Blackview BL8800 Pro and Blackview BV6600 Pro will exhibit alongside other FLIR® products. .

Next Redmi K50 Pro+ To Sport 2K Screen, Much Better Than That Of Mi 12 Pro