Samsung is working to renew its offer of wearables with the Galaxy Watch5. To provide leaks in this regard, a Korean source revealed on other occasions to be reliable, we are talking about the ETNews site. The first detail of the new Galaxy smartwatch concerns the integrated sensors: Samsung could introduce body temperature detection components for the first time in the standard equipment of its Galaxy wristwatches.

The new sensor would optimally complement a standard equipment that has already been better generation after generation; allowing Galaxy Watch users to monitor multiple vital parameters. From blood pressure to heartbeat (with electrocardiogram) without neglecting the level of oxygen in the blood.

There are competitors that already offer a similar function for detecting body temperature – eg. Garmin – but it cannot be ruled out that the delay in integrating this feature was caused by the technical difficulties involved. In fact, there are parameters that can affect the accurate reading of temperature with a wrist instrument, for example the ambient temperature or physical exercise. However, the source points out that now Samsung has managed to develop a reliable technology to the point of being integrated into the next Galaxy Watch and perhaps – the project is under consideration – even in the Galaxy Buds earphones.

Everything we know about the upcoming Samsung Galaxy Watch5 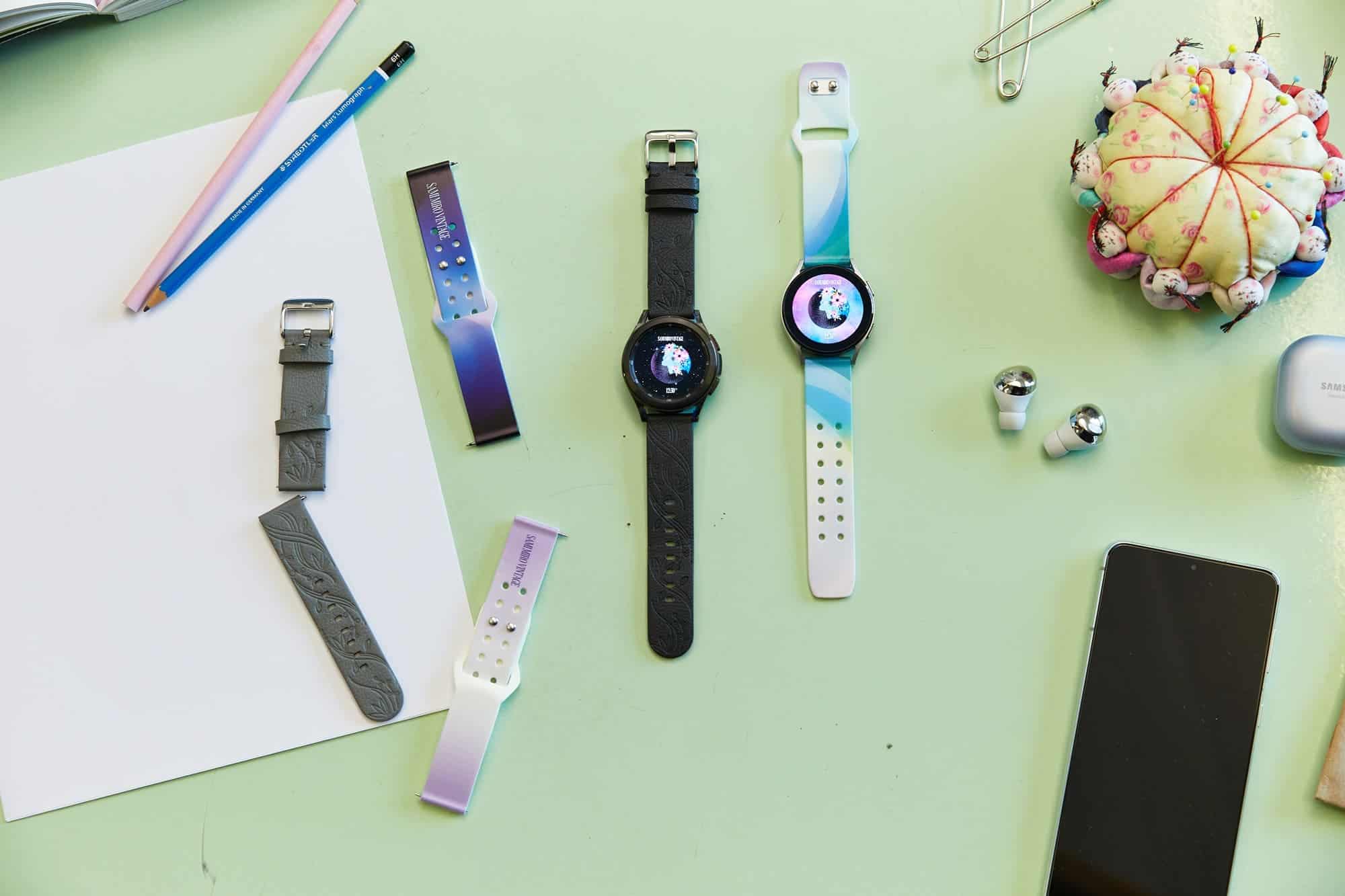 The other detail provided by the source on Galaxy Watch5 concerns the launch date; but it is certainly not shocking information because it is quite predictable: the debut would be in August. Samsung renewed the Galaxy Watch range in August 2021 with Watch4 and Watch4 Classic; so the launch of the next generation is plausible while respecting the canonically set 12-month update cycle.

No details on how the range will include and on the other technical characteristics, at the moment; while no images have yet emerged from the world of rumors. In the meantime, Samsung is working on improving the functionality of the models already on the market; through new software updates.