Realme started its 2022 with the release of its Realme GT 2 and Realme GT 2 Pro smartphones. The duo of flagships was released in January boasting compelling specifications and the Snapdragon 8 Gen 1. Back in the last month, Realme took to the MWC 2022 to unleash the duo of flagships in the global markets. However, India has been left out of the party… until now! After much anticipation, Realme has officially confirmed when the Realme GT 2 series is reaching the Indian stronghold. The two handsets will be revealed on April 7.

Realme took to Twitter to confirm that the Realme GT2 and Realme GT2 Pro will be launched on April 7 at 12:30 noon IST time. Realme actually hid the tweet a short while posting. So, it remains to be seen if there is a possible change to the launch details. Perhaps, the company is waiting for something to confirm it. However, Indian customers can already have hope for an early April release. Worth noting, that the image mentions the Realme GT 2 Pro. So it remains to be seen if the vanilla Realme GT 2 will also reach India. 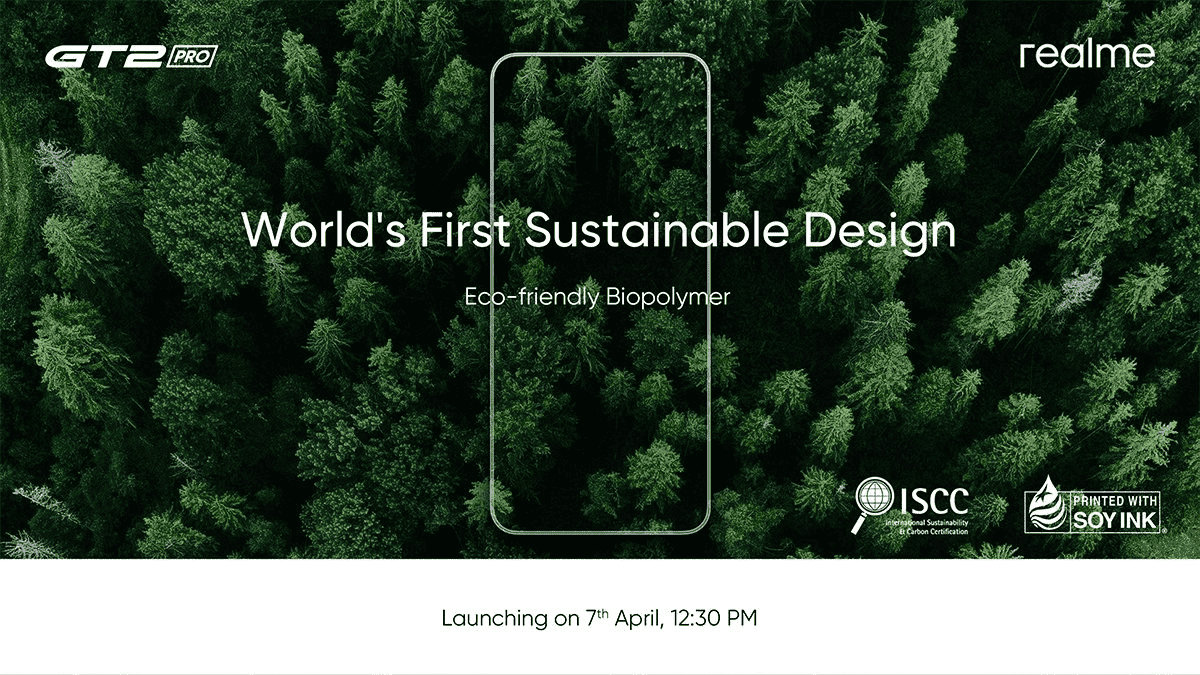 To those unaware, the Realme GT 2 Pro packs a Qualcomm Snapdragon 8 Gen 1 SoC. Meanwhile, the vanilla packs the same Snapdragon 888 found in the first Realme GT 5G. The Pro variant comes with a gorgeous 6.7-inch LTPO2 AMOLED display with Full HD+ resolution and a 120 Hz refresh rate. Thanks to the LTPO 2.0 technology, the display can efficiently change its refresh rate according to the content being shown in the display. The Realme GT 2 Pro comes with a triple camera setup with a 50 MP main camera leading the show. The flagship also has a 50 MP camera for ultrawide shots and a 3 MP microscope camera with 40 x magnification. Selfie lovers are served with a 32 MP selfie snapper.

The Realme GT2 brings a 6.62-inch AMOLED display which is larger than the last year’s model. It also gets the same 50 MP main camera. Both smartphones bring the same 5,000 mAh battery with 65 W fast-charging support. The white color options, come with Realme’s exclusive bio-based polymer back with a paper-like texture. 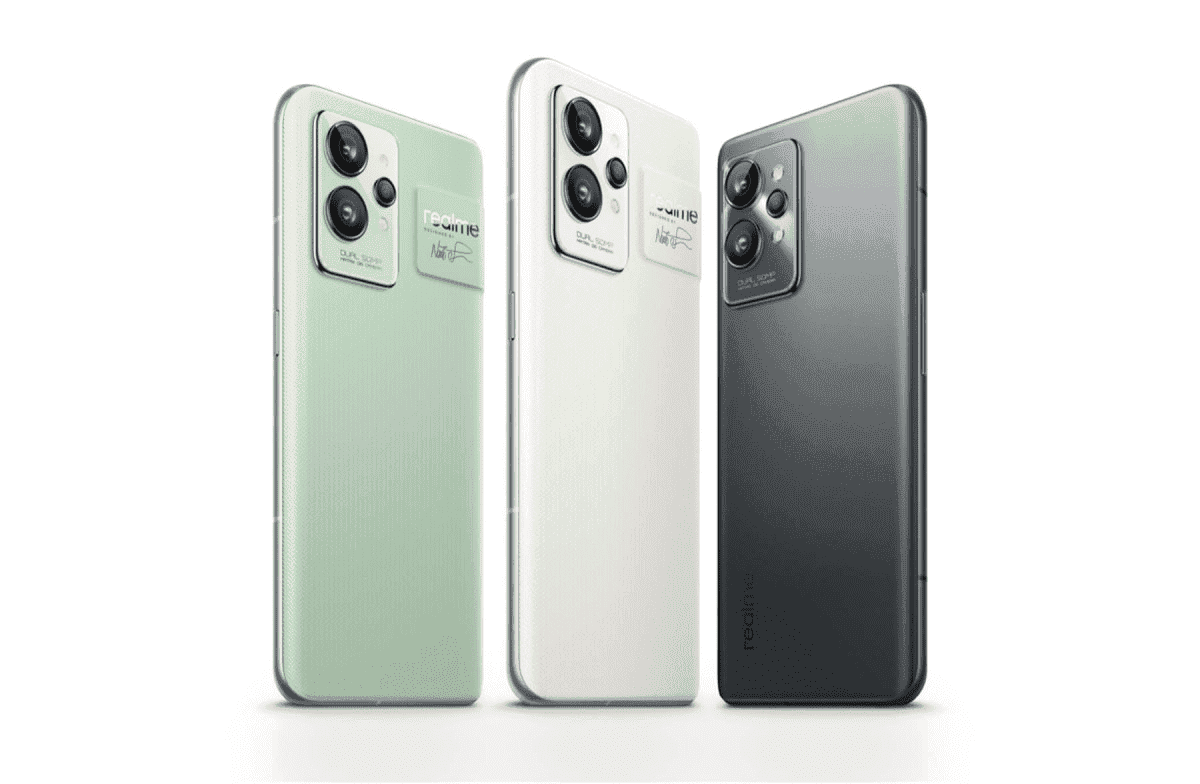 Interestingly, both smartphones come with Realme UI 3.0 straight out of the box. That means Android 12 for those who want to be running the latest Android version.

For now, there is no info on the pricing of Realme GT 2 and GT 2 Pro in India. Again, we don’t know if both or just the Pro will reach India. After all. that’s a common move for certain brands to not bring all the variants. Realme is currently on the headlines thanks to the Realme GT Neo3 release. This device may hit the markets in the coming months. However, it’s unclear if it will come as GT Neo3 or if it will be changed to OnePlus Nord 3.
Source/VIA :
GSMArena

Next Qualcomm and Trimble unveil GNSS location partnership for flagships