Chinese Vivo released a teaser announcing the imminent release of the X Fold smartphone, the company’s first device with a foldable design and a flexible display. Information about the smartphone will be disclosed as early as next Monday, March 28.

To date, it is known that the device is made in the format of a book with a flexible screen that folds into the body. In terms of design, the smartphone will be similar to the Samsung Galaxy Z Fold3 and Huawei Mate X2 models. 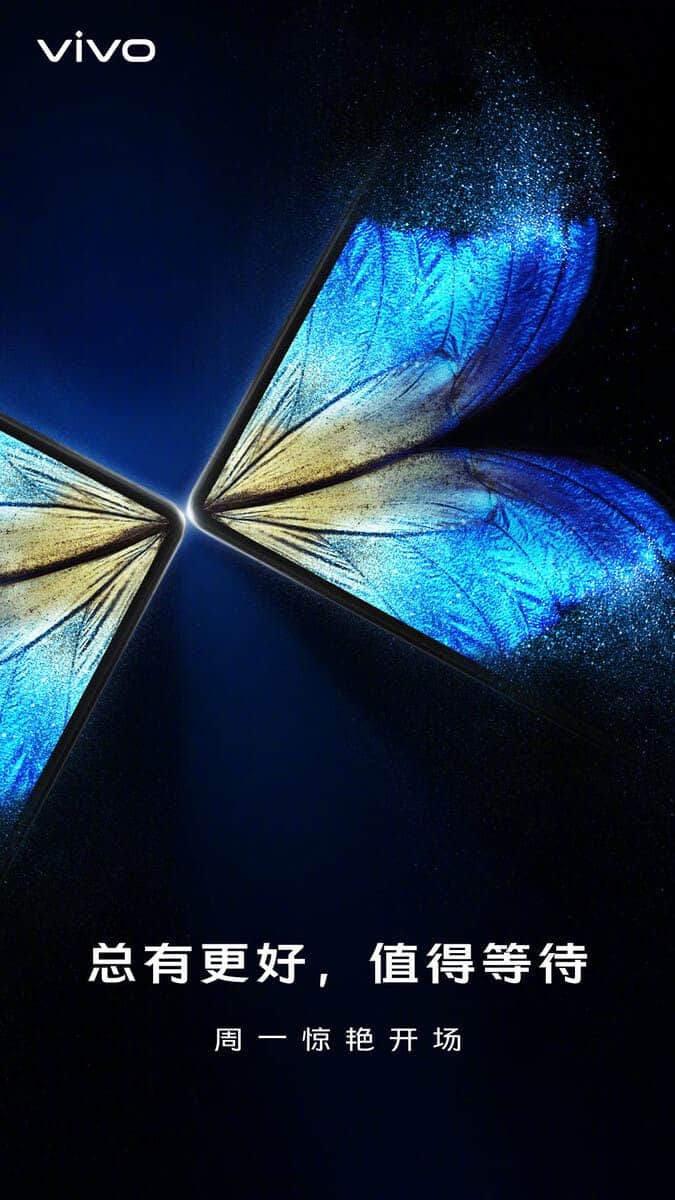 The outer part of the Vivo X Fold will house a secondary display with a small hole in the center in the upper area for a single front camera. The device will receive a complex hinge mechanism that will allow the body halves to fold without a gap.

We are talking about the presence of a quadruple main chamber, enclosed in a round area. Zeiss specialists took part in its creation.

Vivo will reveal its first foldable smartphone next week 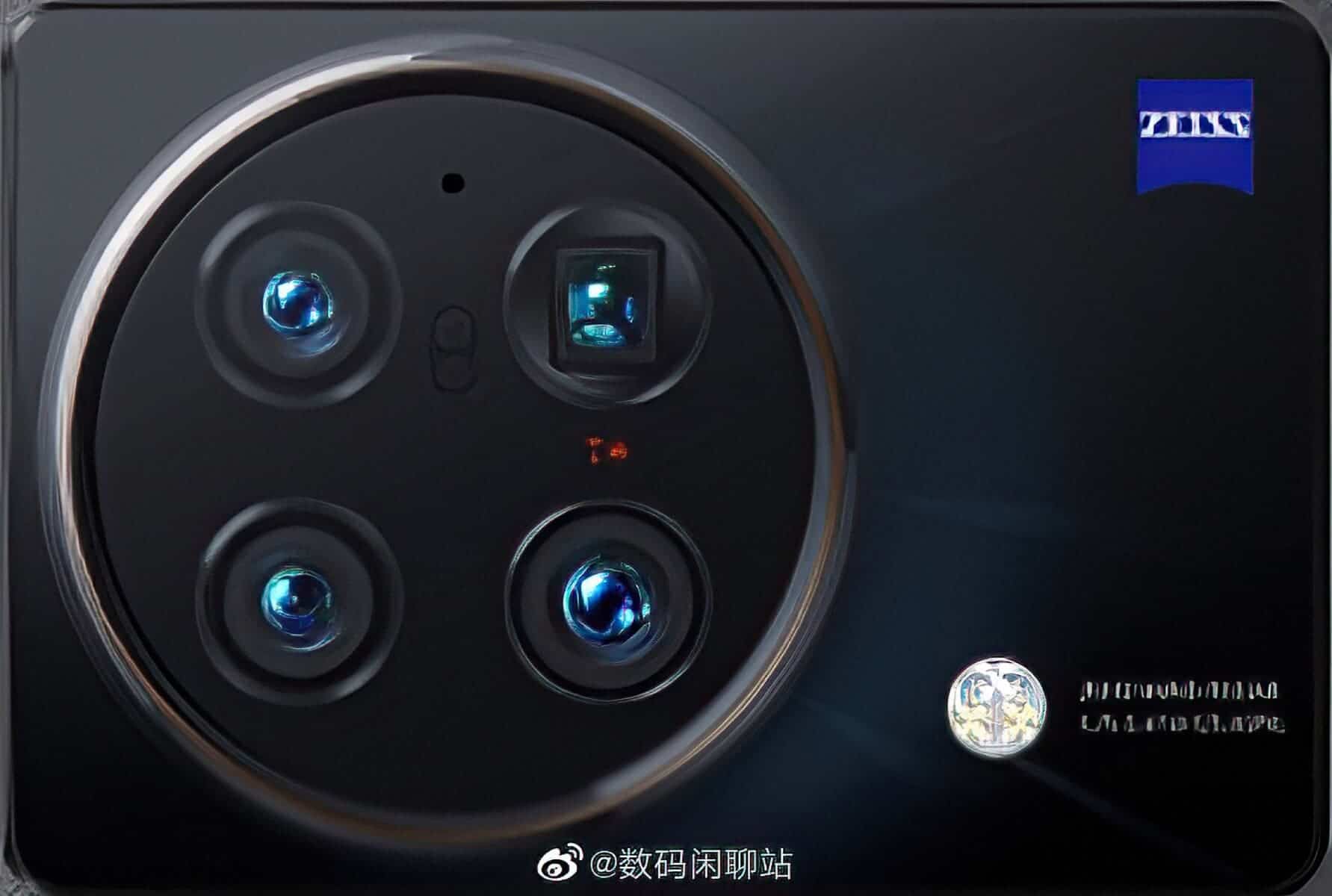 Earlier it was also reported that the Vivo X Fold smartphone will be equipped with the flagship Qualcomm Snapdragon 8 Gen 1 processor with eight cores (up to 3.0 GHz) and a 4600 mAh battery with support for 80-watt fast charging. 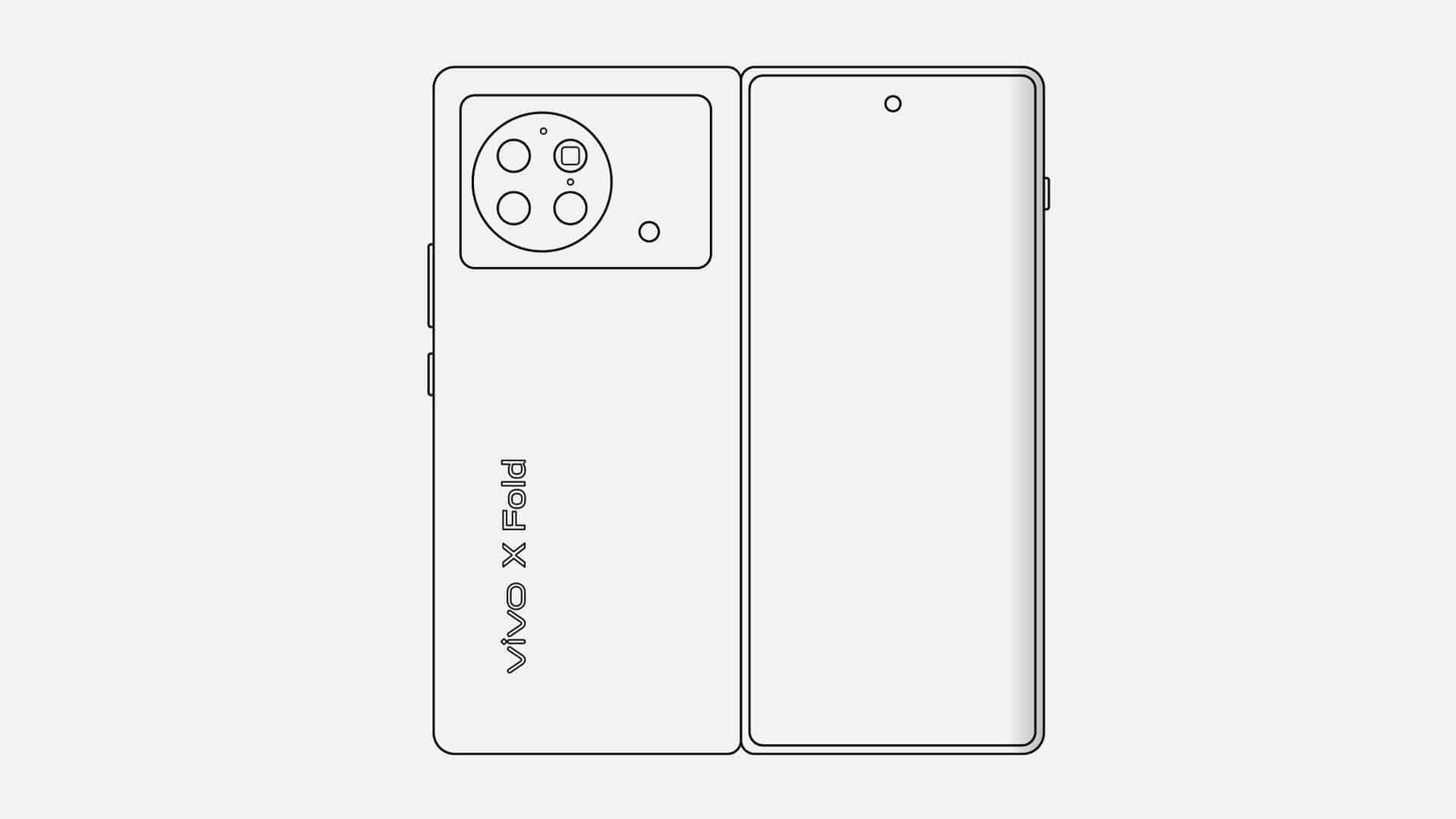 According to recent reports, Vivo will phase out the Nex series, which will be replaced by the X line. Among the first smartphones of the new series, we have the Vivo X Note, that has already appeared in the company’s company store in China.

The Vivo X Note is equipped with a 7-inch Samsung E5 AMOLED QHD+ panel; as well as a Snapdragon 8 Gen 1 SoC. In addition, Vivo uses a 3D ultrasonic sensor with a large fingerprint recognition area in this smartphone.

In addition, the main camera is equipped with a 50MP Samsung S5KGN1 image sensor. This is the same sensor that is used in the Vivo X70 Pro+ and Google Pixel 6 Pro smartphones; which allow you to take great photos and videos.

It is reported that the battery capacity is 5000 mAh; while there is support for fast charging power of 80 watts. Sales of the device will start next month. However, we will for sure get more details and news about it in the upcoming few weeks.

Next iQOO U5x debuts with Snapdragon 680 processor and HD+ screen