The Doogee S98 rugged phone has finally arrived. And the pre-orders for the general public are officially available from March 28th. The S98 features an awesome dual-screen design, as well as a new MediaTek Helio G96 processor for a unique and flawless user experience.

Price And Where To Preorder

Pre-orders for the Doogee S98 are now open on AliExpress and Doogeemall, with shipments beginning in late April. It will premiere with a discounted price of just $239 on AliExpress, but it is expected to rise to its original price of $339 after April 1st. 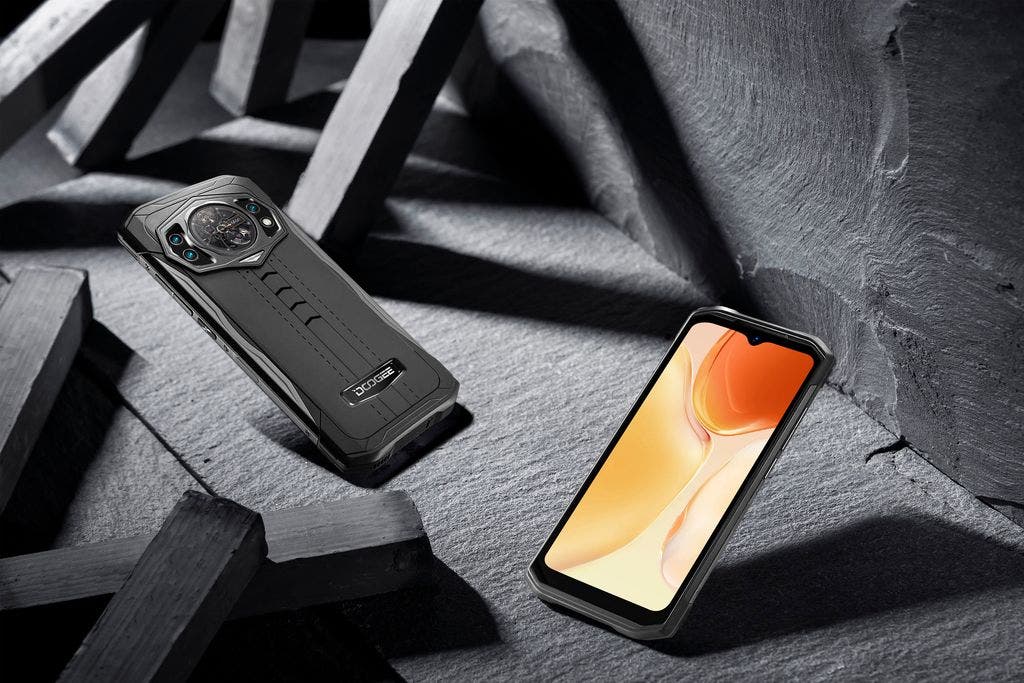 The dual-screen design, just like the one on Huawei’s P50 Pocket, has been the S98’s main selling point, but it also has many other advantages. It is powered by a 6000mAh battery and performance is handled by a MediaTek Helio G96 SoC. And it comes with a 20MP night vision camera too. Among the other features are: 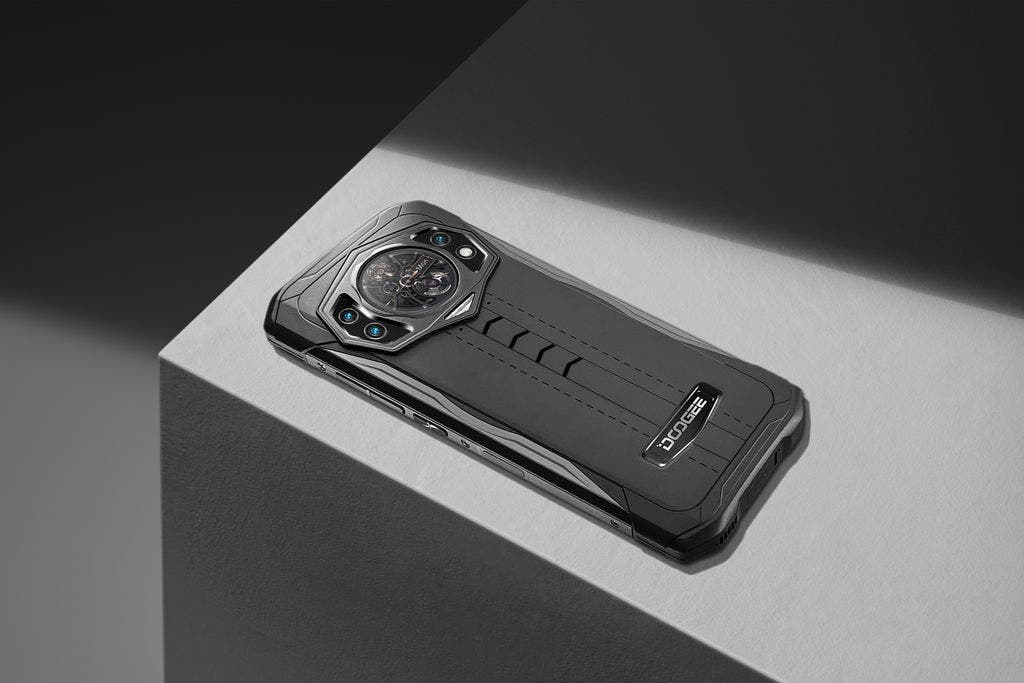 Doogee S98 comes with Android 12 pre-installed and a three-year warranty on security and software updates. The device comes preloaded with all of the Google apps you’ll need, as well as a virtual toolkit.

The phone is definitely built to withstand a beating. It’s waterproof, drop-proof, and dustproof. The S98 will also withstand extreme weather conditions thanks to its MIL-STD-810G certification. A custom button, NFC, and support for four navigational satellites are among the other bonus features.

The Doogee S98 is an all round rugged phone with a lot to offer. It appeals to both outdoors enthusiasts with its ruggedness and to other users with its amazing design. Those interested in getting one can preorder from March 28th on AliExpress at the discounted price of just $239. This price is only available until April 1st, then it will return to its original price of $339. There are also coupons of various discounts for the first 1000 orders. Visit the official S98 website to learn more about this smartphone.

Previous Boost your brand recognition with a new logo

Next Motorola Frontier leaks with the world's first 200 MP camera