Likewise, the Xiaomi 12 Pro is currently the series’ highest-end offering. However, the upcoming Xiaomi 12 Ultra will dethrone the Pro model once it launches in multiple regions including China. Now, Xiaomi is still mum on its plan to bring the 12 series smartphones in India, but details about the lineup’s impending arrival in the country have been tipped. Noted leaker Ishan Agarwal has shed some light on the Xiaomi 12 Pro smartphone’s India launch timeline.

The flagship wars have begun in India 🇮🇳

Thanks to my sources, I can confirm that Xiaomi’s flagship of the year, Xiaomi 12 Pro is coming to India this April!

Looking forward to the launch & seeing how it stacks up against all the other flagship phones. 😍 pic.twitter.com/LdWYaK2xJh

According to the reliable tipster, Xiaomi will launch the 12 Pro in India soon. To recall, the company launched the handset in China back in 2021. Later, it hit the store shelves in different regions. Agarwal claims that the Xiaomi 12 Pro smartphone’s India launch will take place in April 2022. Regrettably, he did not confirm the exact launch date of the handset. Agarwal has a reputation for accurately predicting launch details. However, readers should take this speculation with a pinch of salt.

Both the Xiaomi 12 and the 12 Pro had popped up online in the form of press renders earlier this month. These renders gave us a glimpse of the handsets’ awe-inspiring design Aside from this, the Xiaomi 12 Pro specifications are already known. The Xiaomi 12 Pro sports a 6.67-inch 2K AMOLED display that offers a 120Hz refresh rate. Moreover, this curved screen supports a peak brightness of 1500 nits. The top center of the display has a hole-punch cutout for the selfie camera. 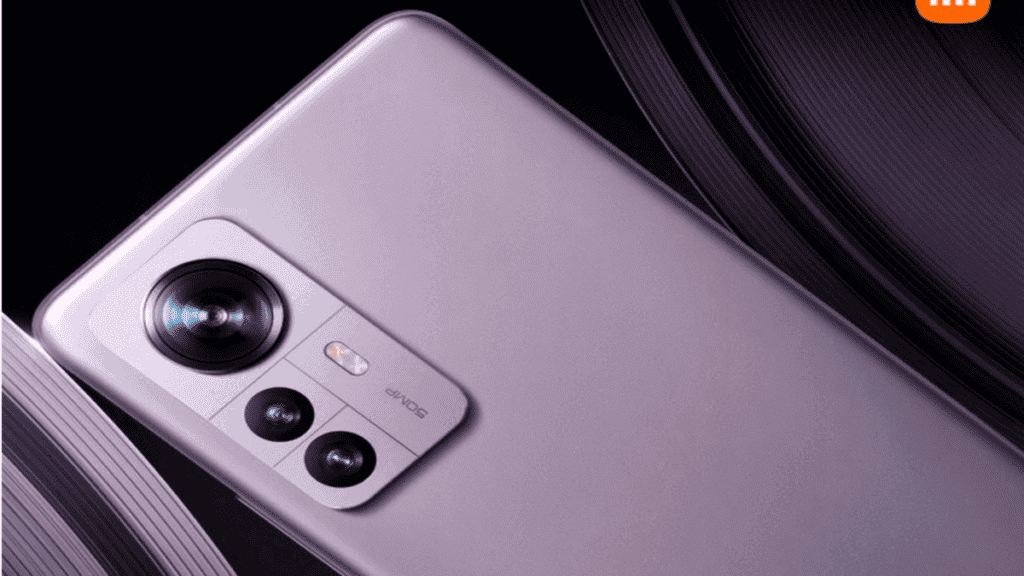 For optics, the Xiaomi 12 Pro houses three cameras on the back panel. Furthermore, this rear camera setup includes a 50MP Sony IMX 707 main camera, a 50MP telephoto sensor, and a 50MP ultrawide camera. Upfront, the phone houses a 32MP shooter for selfies and video calling. Under the hood, the phone packs a Snapdragon 8 Gen 1 SoC. It uses a 4,600 mAh battery to draw its juices. Also, this cell supports 10W reverse wireless, 50W wireless charging, and 120W wired fast charging.

Other notable features include a USB Type-C port, IR Blaster, an in-display fingerprint scanner, and a stereo speaker. According to a report by MySmartPrice, the phone runs Android 12 OS with MIUI 13 on top.

Previous Nothing will reveal "(1) more thing" on April 1