As expected, the microsite sheds some light on the Samsung Galaxy M33 5G specifications and confirms the smartphone’s launch date. Now, reliable leaker, Yogesh Brar has divulged key details about the Samsung Galaxy M33 5G price in India ahead of the smartphone’s official debut in the country. The South Korean tech company has been a launch spree in India. To recall, it launched the Galaxy A13 4G, Galaxy A23 4G phones in the country earlier this month. 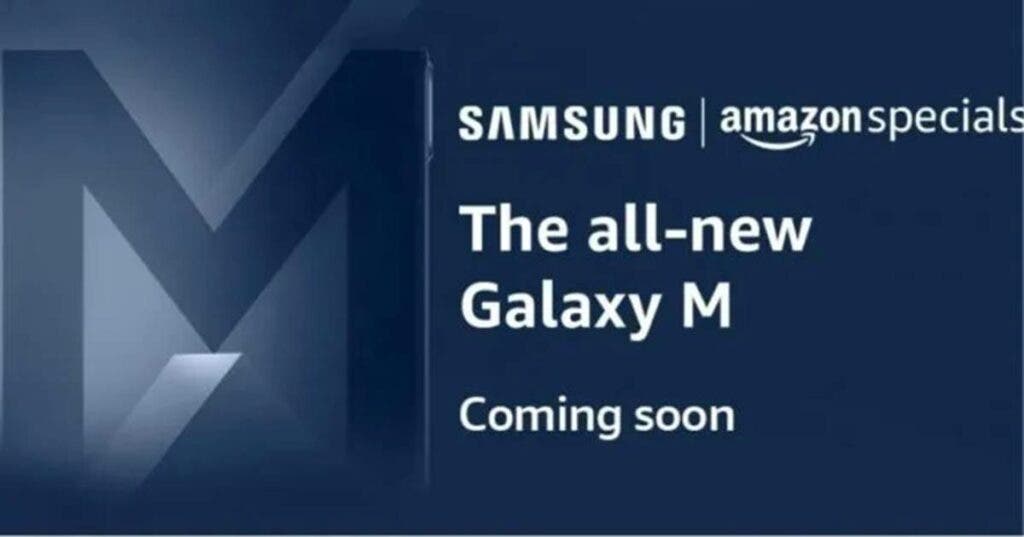 After bringing a myriad of A-series devices to the country, Samsung is gearing up for the upcoming M-series smartphone’s launch in India. The 5G-ready phone has been floating around the rumor mill for a long time now. Also, it has been subject to quite a few leaks. The Galaxy M33 5G will be available in two storage options, including 6GB RAM+128GB storage and 8GB RAM+128GB storage. Now, Brar claims that the 6GB RAM+128GB storage model will carry a price tag of INR 21,999, and its Box MPR will be INR 24,999.

However, the larger 8GB RAM+128GB storage model will set you back INR 23,999. The Box MPR of this model will be INR 26,999. Aside from this, Brar predicts that Samsung will be doling out an INR 2,000 discount on the purchase of the new M-series phone. Further, the phone could arrive in Brown, Khaki Green, and Dark Blue color options. Samsung hasn’t shied away from revealing the handset’s key specs. 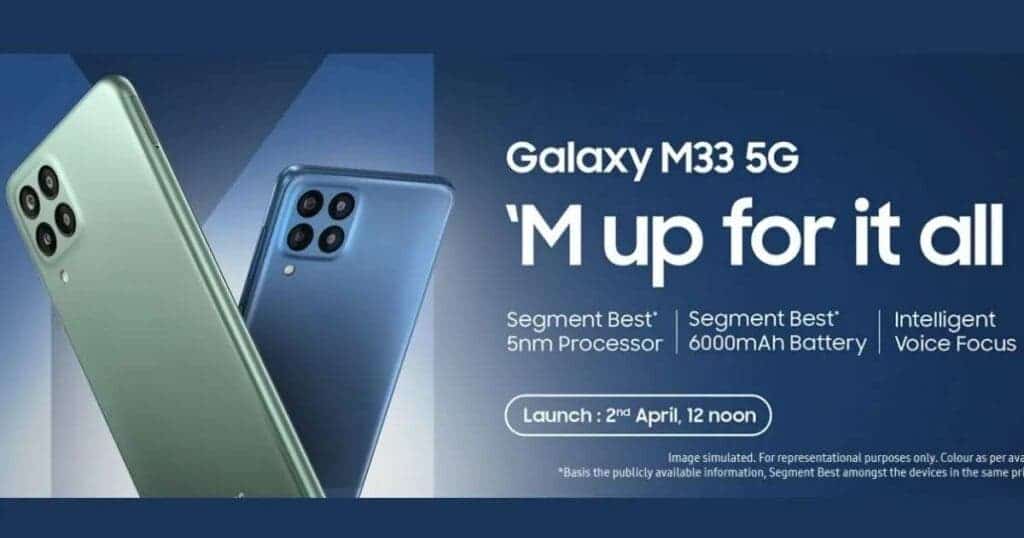 So, we know that the Galaxy M33 5G will come with a 6.6-inch LCD display that offers Full-HD resolution and a 120Hz refresh rate. Under the hood, the phone packs a powerful Exynos 1280 5nm processor. It also ships with up to 8GB RAM and offers 128GB expandable storage capacity. You can extend the internal storage of the handset up to 1TB using a microSD card. Likewise, users can expand the RAM up to 16GB via the RAM Plus feature.

The phone packs a 6,000mAh battery with 25W charging support. For optics, the Galaxy M33 5G houses four rear-mounted cameras. These include a 50MP main camera, a 5MP ultra-wide camera, a 2MP depth camera, and a 2MP macro camera. Upfront, the phone has an 8MP selfie camera. The handset runs Android 12 OS with One UI 4.1 on top. Lastly, the side edge features a fingerprint reader for additional security.

Next Elon Musk's SpaceX Set To Launch Starlink In The Philippines