Last year, Google launched its “self-developed” Tensor chip on the Pixel 6 series. At present, the performance and power consumption of this chip is not bad. Thus, the next-generation Google Pixel 7 series will continue to use the Tensor chips. Recently, some bloggers exposed a new set of high-definition renderings of the Google Pixel 7 Pro. The render is consistent with previous renders of this device. However, while the initial render reveals a black colour option, the new renders reveal a sky blue version. Furthermore, the latest render comes with high details and should be close to the real smartphone. 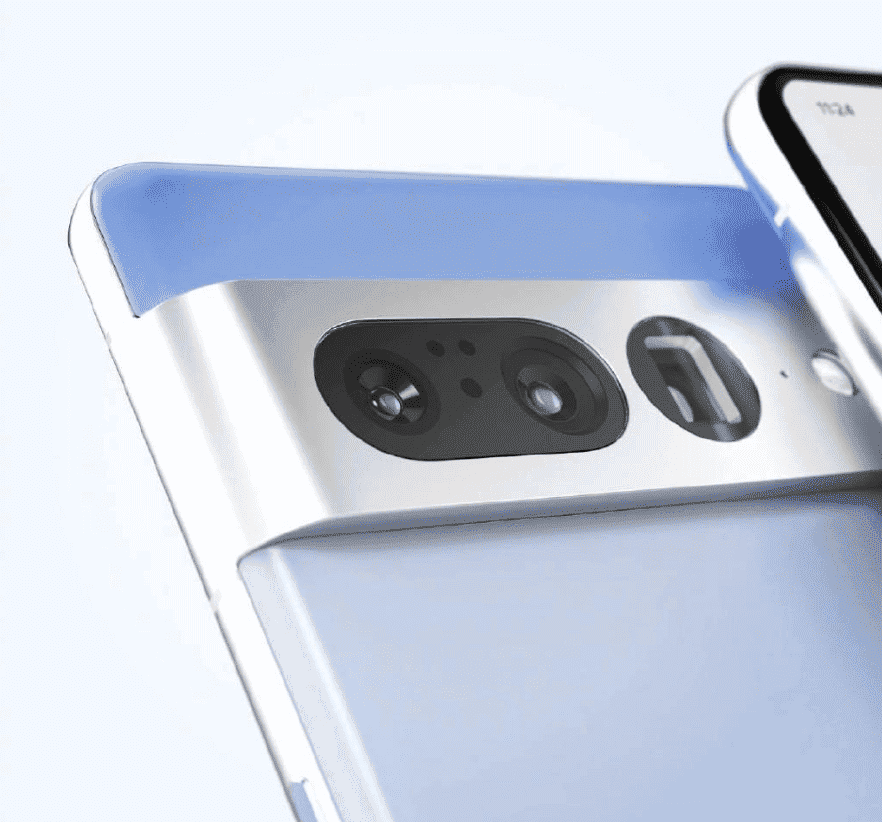 From the images, the Google Pixel 7 Pro basically continues the design scheme of the previous generation. It uses a full screen with a hole in the center on the front. The rear camera module uses a horizontal arrangement in a long strip. The punch hole is very small and the bezels are also very narrow. It probably achieves the same width on all sides apart from the chin which is clearly slightly thicker. The whole visual effect is very immersive. 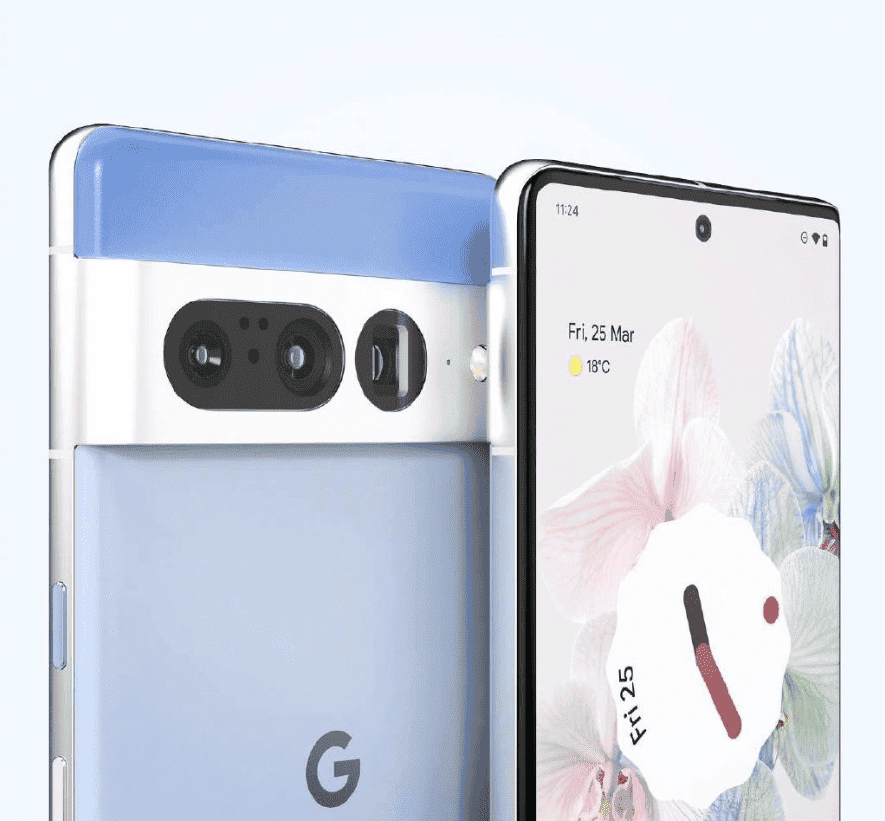 It is worth noting that the rear camera opening on the back of the Google Pixel 7 Pro looks very familiar at first glance. It is somewhat similar to the opening on the iPhone 14 Pro renderings that have been circulating on the Internet recently.

The Google Pixel 7 Pro is also equipped with a periscope telephoto lens in the circular opening on the right side, which is very scarce on today’s Android flagships and can bring better telephoto performance. In addition, the Google Pixel 7 series will be pre-installed with the Android 13 operating system, which will also be the industry’s first flagship phone with the Android 13 system pre-installed. 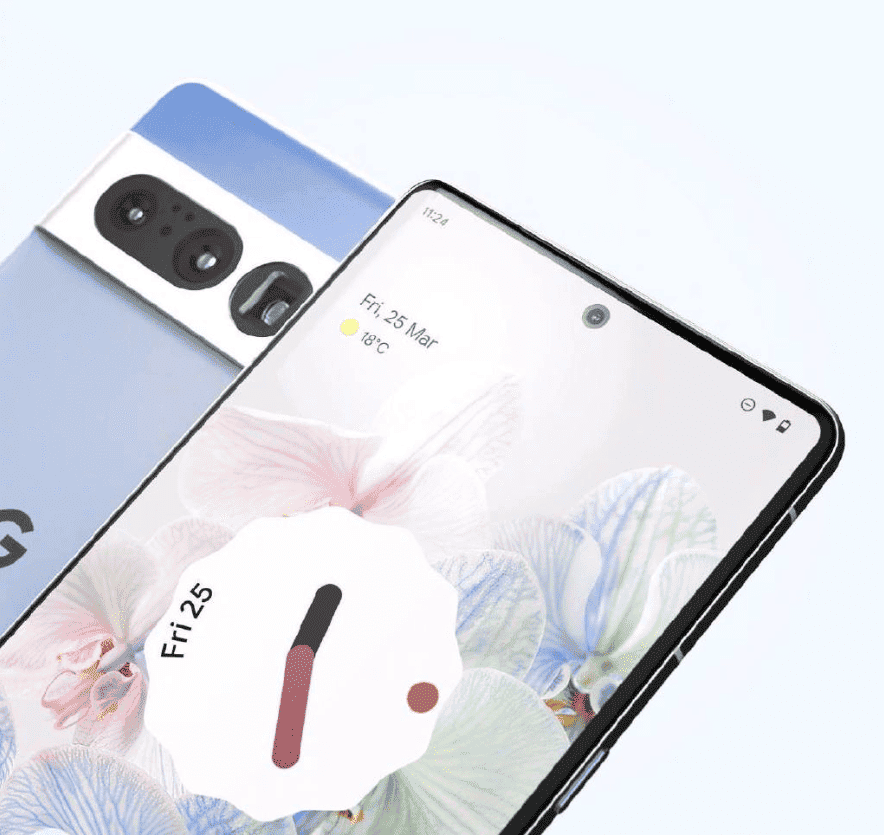 Under the hood, the Pixel 7 series will come with the second-generation Tensor chip, which is undoubtedly even better and faster than its predecessor. This device could come with up to 12GB of RAM and there will most likely be a choice of 128GB and 256GB storage memory.

Next Xiaomi 12 Pro DxOMark score released - how good is this camera?