Previous reports claim that the Samsung Galaxy S22 FE which will arrive this year will have two options. Initially, there was to be a Snapdragon as well as a Dimensity version. This will make the smartphone more competitive in the market. However, Yogesh Brar, a well-known leakster, made it clear in his interactions with netizens that Samsung will still use its own Exynos or Qualcomm’s Snapdragon chipsets on high-end models. 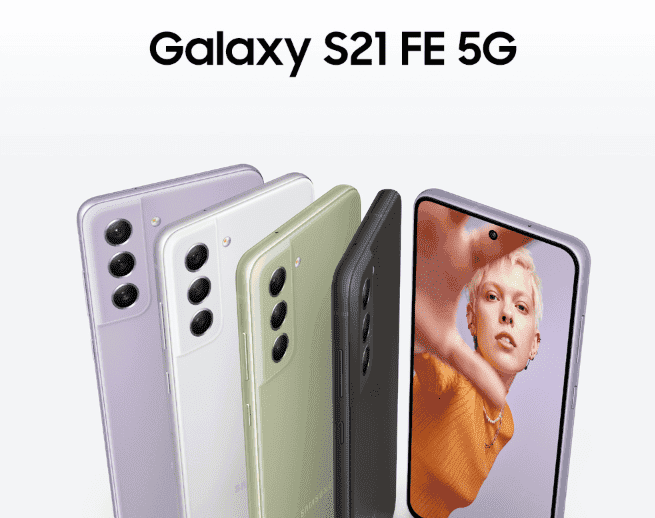 At present, Samsung has not disclosed relevant information. We won’t see Samsung’s final choice until the new phone is released.

Will Galaxy S22 FE have more power than the Galaxy S22?

MediaTek Dimensity chips usually appear on Samsung’s affordable models. The initial report claims that at least one smartphone with the latest 4nm chip from MediaTek will be part of the Galaxy A series this year. This news could still be on track because there is no report to debunk its use. However, it is most unlikely that the Galaxy S22 FE will use the flagship MediTek Dimensity 9000 SoC.