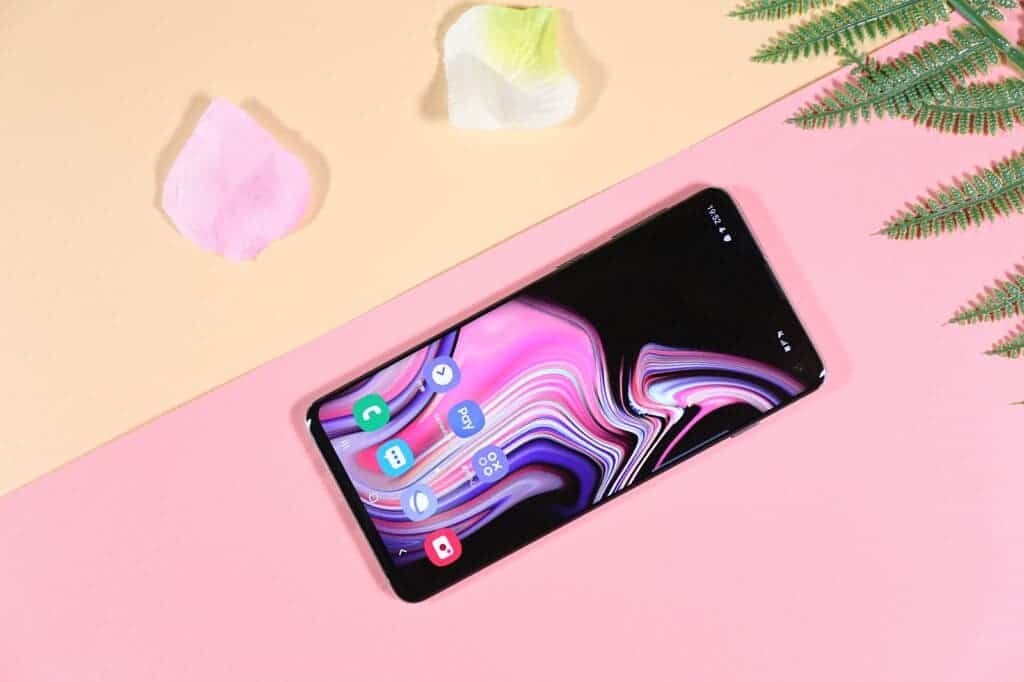 Global smartphone wholesale revenue is expected to grow by 2% year-on-year in 2022. Wholesale earnings will remain on an upward trajectory throughout the forecast period until 2027.

Which countries and regions in the world have the cheapest and most expensive mobile phones? Africa and the Asia-Pacific region have the cheapest smartphones globally. However, the countries with the most expensive smartphones are also in Asia. The smartphone market with the highest ASP used to be Japan in 2020. However, in 2021, South Korea will surpass Japan to become the country with the highest mobile phone wholesale ASP. The main reason is that Samsung’s foldable smartphones sold in the country have driven the average price. It is expected that no country will surpass South Korea before 2027. This means that South Korea will have the highest ASP over the next five years.

In the past ten years, the demand for chips driven by mobile phones has been a well-deserved main force in the semiconductor industry. The popularity of the iPhone and Android phones has driven the entire semiconductor industry to undergo earth-shaking changes in the past decade. According to Siltronic statistics, the terminal market with the largest demand for 12-inch wafer area in 2020 is the smartphone market, accounting for up to 25%.

In fact, as early as a few years ago, everyone began to predict that the smartphone was about to end. However, the smartphone market has maintained a stable basic market in the past few years. Nevertheless, due to the pandemic and geopolitics, the smartphone industry is struggling. Recently, Kuo Ming-Chi claims that major Chinese Android mobile phone brands have cut orders by about 170 million units so far this year (accounting for 20% of the original shipment plan in 2022).

Next iPhone 14 series will come with an autofocus selfie camera