Since South Korea took the lead in commercializing 5G in 2019, it has been 3 years since 5G has been built around the world. 5G coverage in many cities is not bad, but it is still not popular in many parts of the world. However, this will not stop South Korea from taking a lead with 6G. According to reports, the Asian country will be the faster to launch the 6G prototype. Reports out of Korea reveal that the new Korean government plans to launch a 6G communication prototype in 2026. Furthermore, the government also plans to commercialize it from 2028 to 2030. 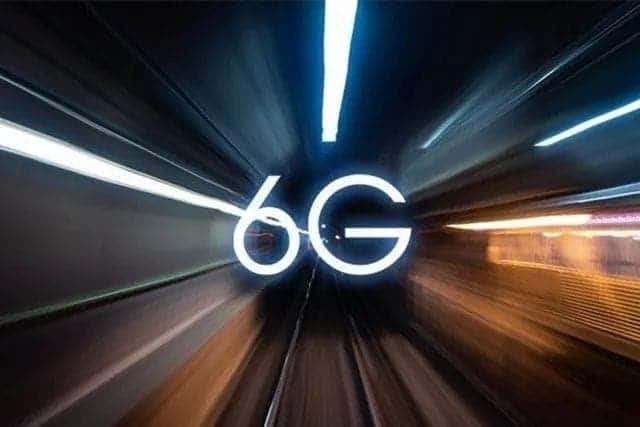 The major characteristic of 6G communication is zero latency, i.e. connection without waiting. Global commercialization is expected to take place in the late 2020s or 2030, with the Korean government aiming to do so sooner.

However, there is no clear specification information for South Korea’s 6G plan. Samsung conducted a 6G test in the United States at the end of last year. The company used a 6G terahertz wireless communication prototype system to achieve data transmission within a distance of 15 meters. According to the test report, the transmission rate hit 6.2Gbps. The frequency of the computer system is 140GHz and the bandwidth is 2GHz.

In the “Next Generation Hyper-Connectivity Experience” white paper released by Samsung as early as 2020, it stated that the completion and earliest commercialization of the 6G standard may be in 2028, and large-scale commercialization may be around 2030.

After the global commercialization of 4G network in 2009, India launched its first commercial 4G network in 2012. Now, it’s almost three years since the commercialization of the 5G network but India is yet to commercialize 5G. Nevertheless, recent reports show that India has put forward an ambitious plan to launch 6G in late 2023 or 2024. The industry generally predicts that the next-generation mobile communication technology will take shape in 8 years to 10 years’ time. As of now, we can not tell how India intends to launch this network 6 to 8 years early.

According to Indian officials, the country’s 6G technology research and development have begun. Network equipment will run software written by local companies and use telecommunications equipment manufactured by local companies, and India’s 6G technology will go global. It is hard to imagine that 6G can be so fast unless this is just 6G as defined by the Indians themselves.