For several days now, the network has only been talking about the new Google Pixel Watch smartwatch. This is not surprising. So far, Google hasn’t had a smartwatch in its lineup, and now the company is gearing up to show the world what it sees as the reference wearable gadget with WearOS. The promised smartwatch has not yet been released and should debut in two weeks, and we already have information as much as they can ask for it.

Phonearena website said that the Google Pixel Watch may come in two versions with different case sizes and will offer at least four colors for the straps. As for the cost, we are guided by the fact that the price can range from $300 to $400. And this is the level of top solutions from Apple and Samsung. Obviously, the Pixel Watch will be positioned as a premium solution, and such smartwatches cannot be cheap.

Interestingly, the source does not exclude the possibility of a future Pixel Watch Fit with an emphasis on functions that allow you to track physical activity and health. Such a gadget may well offer an ECG function. Perhaps some clarity with the release of the gadget will appear at the Google I / O conference, which will be held on May 11-12. There, the company must show smartwatches and can devote to its plans for the development of the wearable electronics segment. 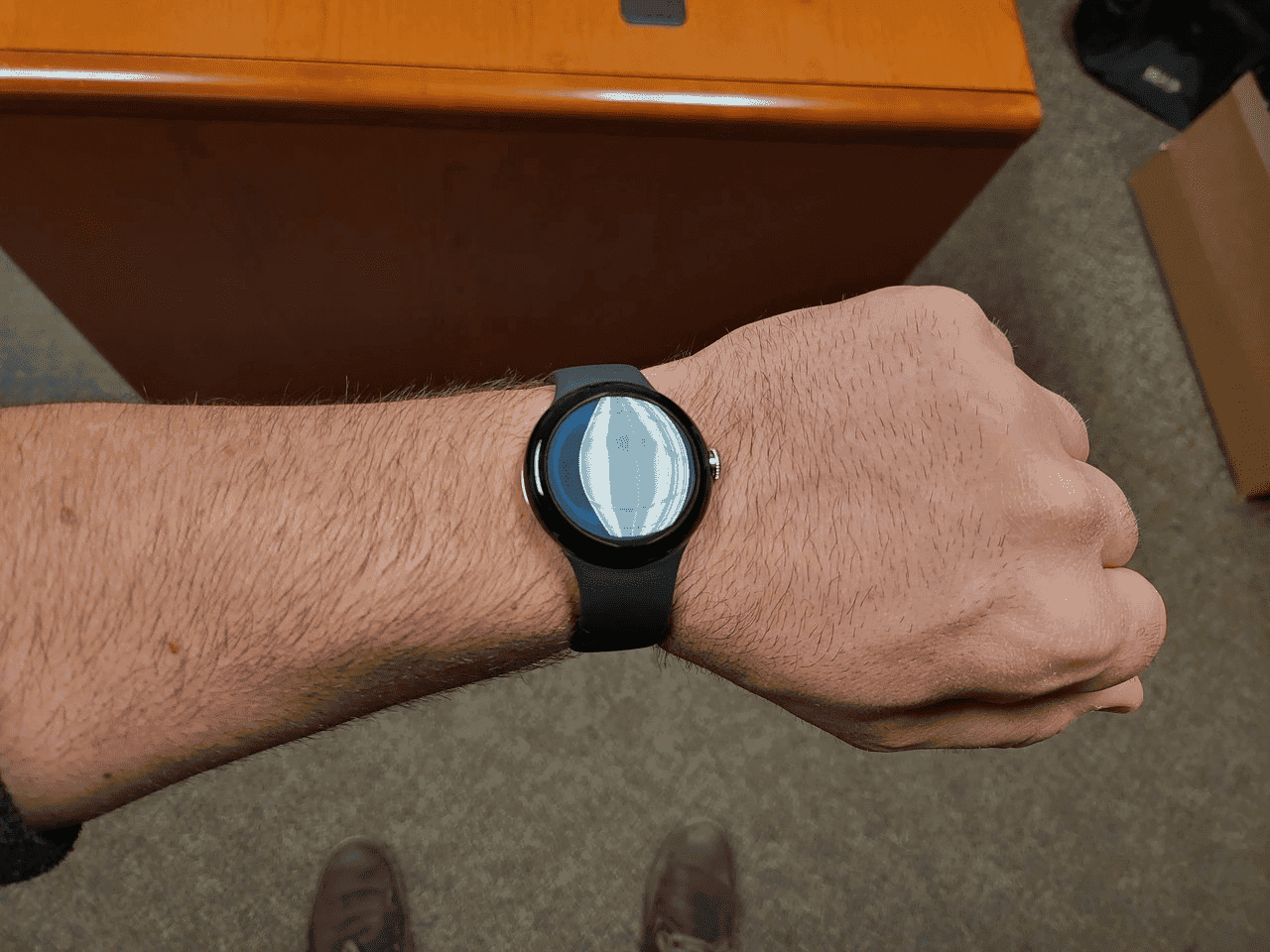 The Google Pixel 6 is undeniably the company’s best smartphone in terms of specs; while being relatively affordable for its tier. Therefore, the latest news from the manufacturer is not surprising – Google reports that in the 4th quarter of 2021; during the debut of the model, its sales broke all records for the Pixel series.

The Pixel 6 has become the fastest-selling model in the Pixel series; according to Alphabet CEO Sundar Pichai’s recent statement during the company’s Q1 2022 earnings report.

“In terms of hardware, the Pixel 6 is a giant leap forward for the Pixel portfolio; and it was great to see user feedback. It is the fastest-selling Pixel smartphone of all time, we are building consumer awareness of the brand and making significant progress ,” Pichai said.

More information about the new products will be made public at the Google I/O event; which will be held May 11-12, 2022, he said. Presumably, we can talk about Pixel Watch models, information about which has already been leaked and the Pixel 6a smartphone.