Like the OnePlus Ace, the OnePlus 10R also has two versions with different battery capacities. The first is the endurance version of the OnePlus 10R that supports 150W SUPERVOOC fast charging. This model has a 4500 mAh battery and a 150W USB-C charger. According to the company, this model can charge from 1% to 30% in 3 minutes and from 1% to 100% in just 17 minutes. 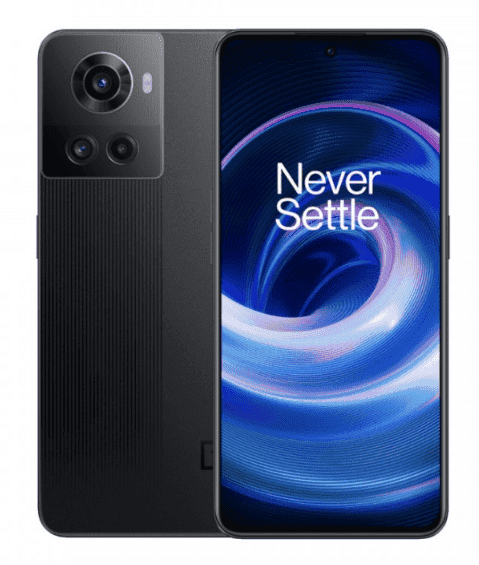 The other model is the regular version, with an 80W SUPERVOOC flash charge. This device comes with a 5000 mAh battery that can charge from 1% to 100% in 32 minutes. Both versions of the OnePlus 10R come with a custom smart charging chip. This chip also provides smart battery health algorithms and repair technology to ensure that the 150W SUPERVOOC Endurance Edition retains 80% of its battery capacity after 1600 charge cycles. This is double the industry standard.

The OnePlus 10R uses the MediaTek Dimensity 8100-Max processor and which is specially customized for OnePlus. The company says that the Cortex-A78 core can reach 2.85GHz. This is faster than the 2.75GHz clock speed of regular chips. The chipset is paired with 8GB or 12GB of LPDDR5 RAM and up to 256GB of UFS 3.1 flash storage. It also features a 3D passive cooling system.

The OnePlus 10R has a 6.7-inch 1080 x 2412 resolution AMOLED screen with a variable 120Hz refresh rate and a 730Hz touch response rate. In the camera department, this device has a 50-megapixel f/1.8 main camera with a Sony IMX766 1/1.56″ sensor as well as a PDAF focus. There is also an 8-megapixel fixed-focus ultra-wide-angle camera, and a 2-megapixel dedicated macro camera. On the front, there is a 16MP selfie camera.

The OnePlus 10R will be available on OnePlus’ website, Amazon, Reliance stores, Chroma stores and some partner stores starting at noon on May 4. 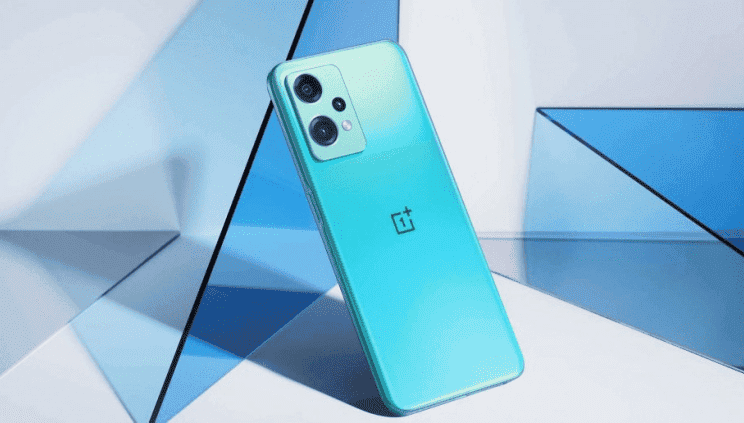