Google has been expanding its BUG bounty program. The latest expansion is the provision of a bounty of up to $1.5 million for Android 13 Beta vulnerabilities. Last week, Android 13 Beta began to be available to developers and early adaptors. Google promised that the new version will focus on privacy and security issues. Specifically, a $1.5 million bounty could be awarded for breaching the Titan M security chip on a Pixel phone running the Android 13 Beta. 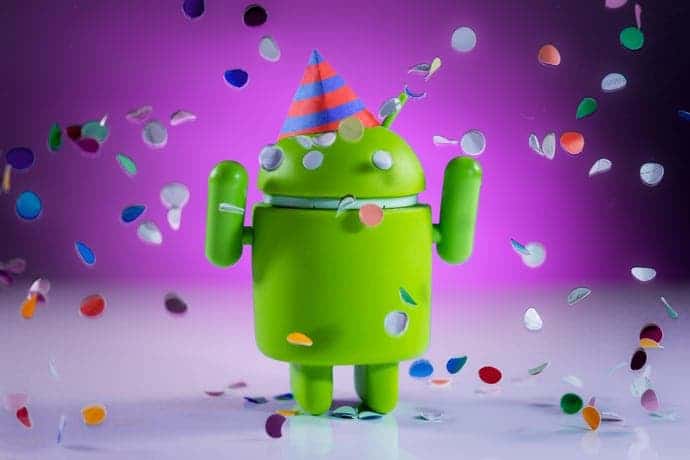 Google also announced on Twitter a 50% bounty for anyone who finds a bug in the Android 13 beta. The announcement comes with an important note: “The bug must be unique to Android 13 and not in any other version of Android. Reproduce on the system.” Also, the increased reward will only apply to reports submitted before May 27.

In 2019, Google began offering $1 million to anyone who could hack into the Titan M security chip. This chip comes with the Pixel smartphones. But so far, no one has claimed this reward. So, to get $1.5 million in prize money, you can imagine the difficulty. Google’s other rewards for finding exploitable security vulnerabilities in Android also apply to the 50% reward for the Android 13 beta. These awards range from $75,000 to $500,000, with most awards in the $250,000 range.

Three years ago, EU antitrust regulators imposed a fine of 1.49 billion euros ($1.6 billion) on Google for “impeding competition between competitors in the field of online search advertising”. On Monday, Google urged Europe’s second-highest court to dismiss the fine. Alphabet owns the world’s largest Internet search engine, but it has also been fined by the European Union with a total of 8.25 billion euros in antitrust fines. The above case is just one of them.

The European Commission said in a 2019 decision that Google had abused its dominant position by banning sites from using resellers other than the AdSense platform, which offers search ads. The European Commission said its illegal acts mainly occurred between 2006 and 2016. Google then challenged the EU ruling in the Luxembourg-based ordinary court. The company will present its case during a three-day hearing that begins Monday. This is one of many lawsuits that the company face yearly.

Previous AnTuTu: the best Android smartphones in terms of price/performance