Google YouTube Go was first released in 2016 as a lightweight Android app optimized for low-end hardware and limited cellular connections. Google YouTube announced today that it will be shutting down the YouTube Go app “starting in August”. The main YouTube app is the intended replacement, and officials say Google has made various optimizations for the main client in recent years. However, there are more and Google said 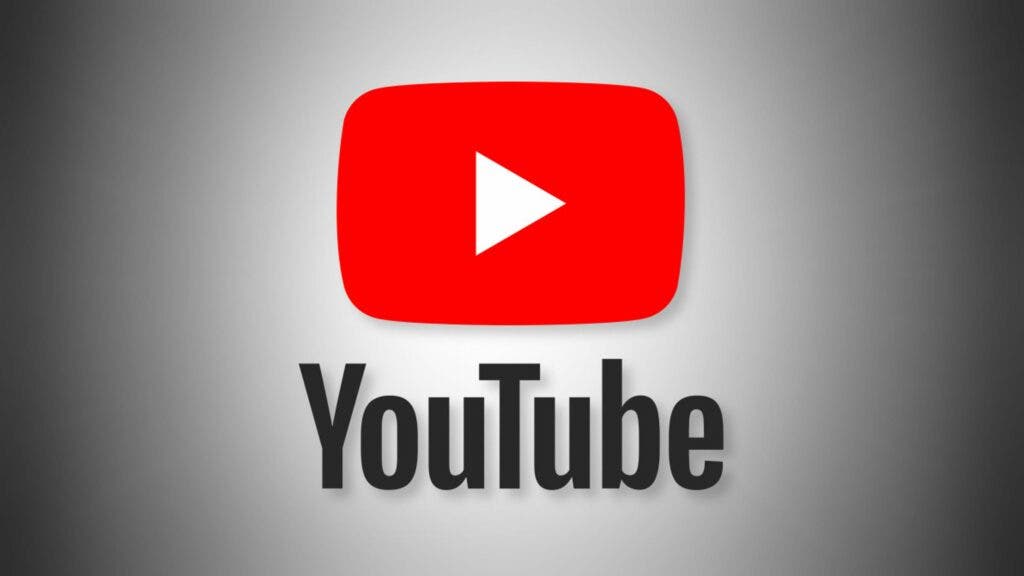 As a result, dedicated apps are no longer needed, especially the YouTube Go client that lacks “the ability to comment, post, create content, and use a dark theme”. In fact, YouTube Go was last updated in October 2021. Currently, it has more than 500 million installs.

“When we launched YouTube Go in 2016, it was designed for audiences where connectivity, data prices and low-end devices prevented us from delivering the best experience in the main YouTube app.”

In just six years, the specs of Android phones have improved across the board. YouTube no longer considers launching the GO version to adapt to low-end device performance. However, it does raise questions about the state of Android Go and its future needs. In the short term, Android 12 (the Go version) was released last December, bringing a UI redesign, faster app launch times, guest access, and other features. Other remaining Go variant apps include Google (Search), Assistant, Maps, Navigation, Gmail, and Gallery.

YouTube lost over 20% of Russian-speaking creators a few weeks

The number of active Russian-speaking content creators on the YouTube platform has been declining. According to reports, between two months, there has been a 21% decrease. This is from the research of Brand Analytics. The study notes a significant decrease in the interest of users from Russia in Instagram and TikTok services.

“The main figure of today’s observation is a 21% drop in the number of active Russian-speaking YouTube content creators; since the beginning of the war in Ukraine, from February 24 to April 20, 2022. And this is despite the blocking that has not yet taken place” Brand Analytics said in a message.

Note that the largest reduction in the number of authors over the period is on the TikTok short video platform. “The fall of content creators was 87%, content – 93%. This is a direct consequence of the ban on Russian authors from posting on TikTok; as well as the impossibility for content creators to make money on the platform,” the report says.