According to the tipster, the Oppo Reno 8 Pro Plus 5G is coming alongside the other devices. It will pack a 6.7-inch Full HD+ AMOLED display with support for a 120 Hz refresh rate. Under the hood, the phone will also bring the MediaTek Dimensity 8100 MAX SoC. These specifications are suspiciously familiar with the OnePlus 10R that went official in China as OnePlus Ace. Hopefully, this won’t be another plain rebranding. In fact, it seems that Oppo’s custom MariSilicon X NPU will be onboard. At least, the camera performance will be different thanks to this NPU.

When it comes to the camera department, the Oppo Reno 8 Pro+ will pack a 32 MP selfie shooter. Moving around to the back, the device will bring a 50 MP Sony IMX766 main camera. There will also be a triple-camera set up with an 8 MP ultrawide snapper and a 2 MP macro camera. The device will draw its powers from a 4,500 mAh battery. Moreover, there will be an 80 W fast-charging to make the process of bringing the battery from flat to 100 a breeze. Other specifications include dual stereo speakers and NFC. As usual, the device won’t bring a 3.5 mm headphone jack. 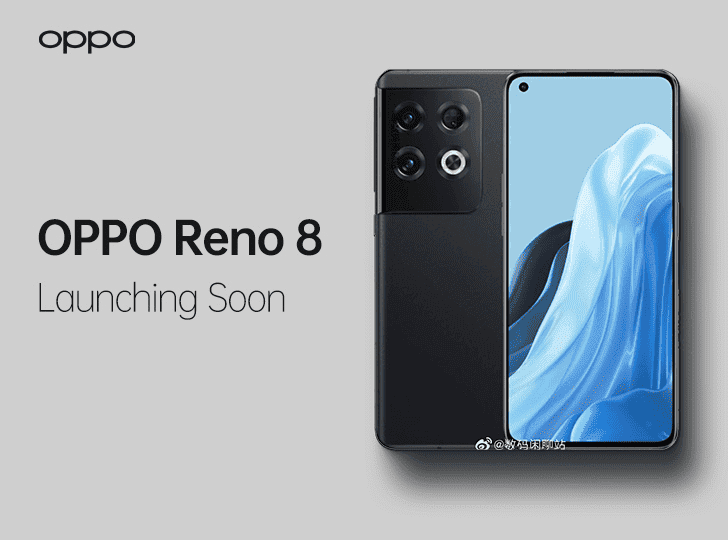 The Oppo Reno 8 Pro+ will also bring an aluminum frame and we expect the usual glass sandwich design. The device will be fairly thin with a 7.34 mm slim profile and just 183 grams of weight. There will be at least three colorways – Grey, Black, and Green. Obviously, Oppo will use some fancy names for each color.

We expect more details to emerge soon. Right now, there is no exact timeline for the release of these smartphones. We can expect them to pop out in early June or even in July. That’s the usual spot for the Oppo Reno series’ first yearly release. By the end of the year, we’ll probably see the Oppo Reno 9 series in China.