Doogee last month introduced the world to a new rugged phone Doogee S98 Pro, that took its design inspiration from aliens, with a night vision camera, thermal imaging sensor and an ultra-wide camera. Today, Doogee has finally confirmed that this new awesome game-changer is earmarked to launch on June 6th.

The rugged phone’s one of a kind alien design won a European Good Design Award. The company claims it will have the best camera systems on a rugged phone. A professional-grade thermal camera is flanked on either side by a 48MP SONY IMX582 primary camera and a 20MP SONY IMX350 night vision camera. According to the company, they made the decision to use an InfiRay sensor because it offers more than twice the thermal resolution of any other thermal sensor on the market. Its high frame rate of 25Hz ensures pictures are detailed to be able to properly detect and diagnose dampness, elevated temperatures, blockages etc. Also, it comes with the Dual Spectrum Fusion algorithm. That makes it possible to combine images from both the thermal camera and the main camera into one picture.

The front camera though is a 16MP Samsung S5K3P9SP. Which is housed in a cutout at the top of the display.

Inside Doogee S98 Pro, MediaTek Helio G96 runs the show. It is an octa-core chipset capable of reaching a clocking speed of 2.05GHz, meaning it is capable of gaming. It is paired with an 8GB + 256GB memory for faster and more seamless operation. The storage can also be expanded up to 512GB using a micro SD card. 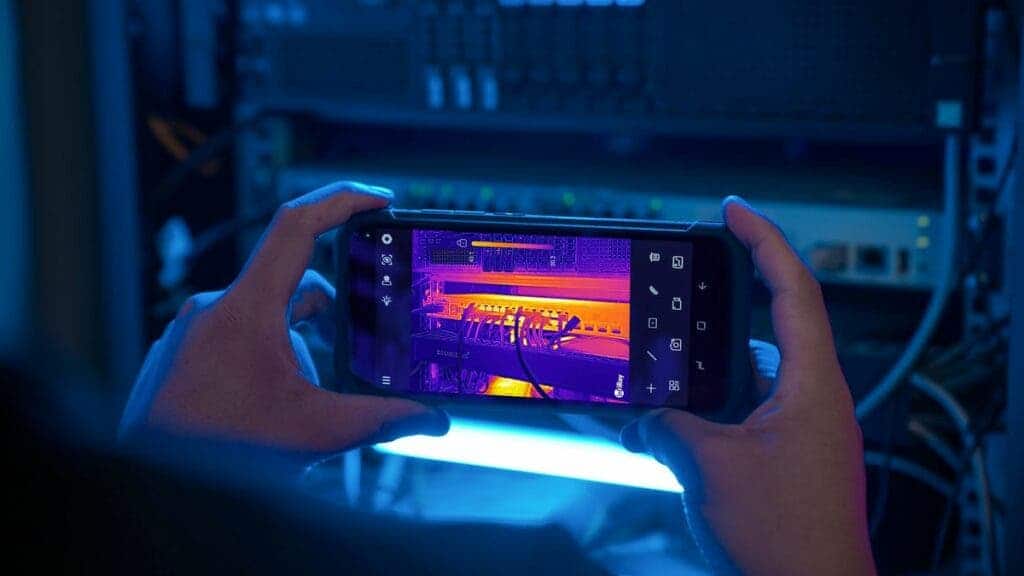 The device will come with a 6000mAh battery and a 33W ultrafast type-C charger. Wireless charging is available with support for up to 15W.

We can’t complete an article about a phone until we talk about its display. The S98 Pro will sport a 6.3” FHD+ LCD IPS waterdrop display with a Corning Gorilla Glass layer for protection. 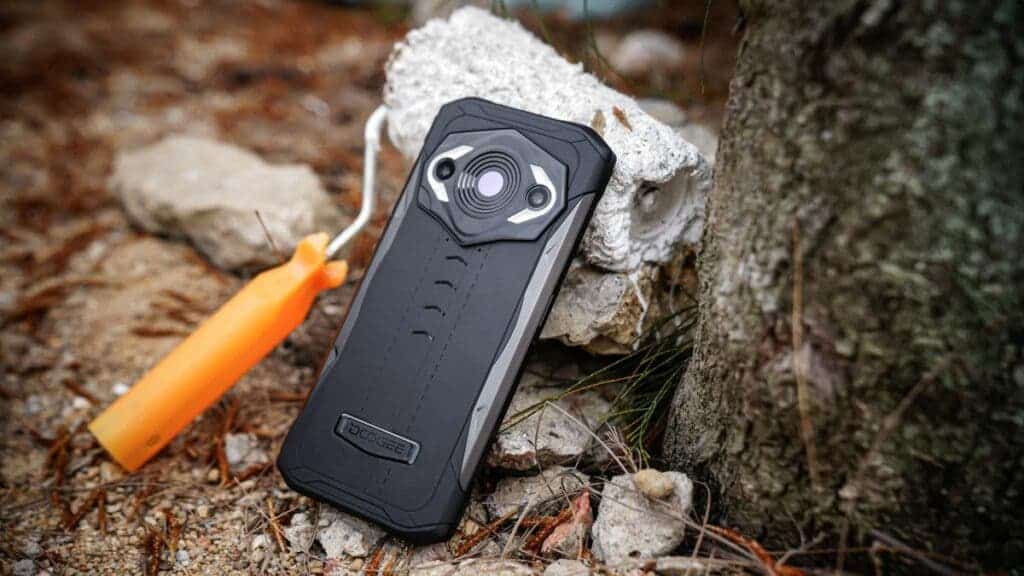 Doogee S98 Pro comes with other nifty features, such as a custom button, NFC, support for 4 navigational satellites (BeiDou, GALILEO, GPS, & GLONASS), IP68, IP69K ratings and MIL-STD-810H complaint. The phone will also run Android 12 out of the box with up to 3 years of security update guarantee from the company.

The company confirmed the new S98 Pro will be launched and available for order on June 6th. The smartphone will debut on AliExpress, DoogeeMall, and Linio (Latin America) shopping platforms. 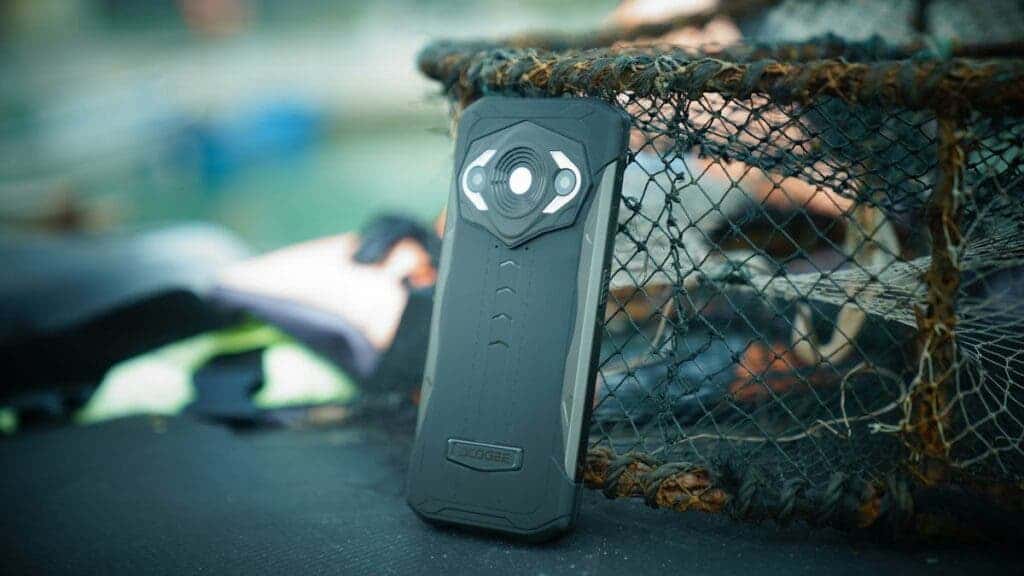 Next Samsung creates a special series of chips for its flagships