Russian Minister of Digital Development, Communications and Mass Media, Maksut Shadayev said on the Russian Internet Forum that due to difficulties in paying and downloading applications, the number of Russian users using the iPhone will decline significantly. According to the minister, its market share will be cut in half by the end of 2024. Previously, MTS analysts said that in April this year, Samsung mobile phones (26% market share) ranks in Russia. Chinese manufacturer, Xiaomi (20%) ranks second while Realme is third with 11.2% market share. Apple is fourth with 10.3% share while Honor is fifth with 5.7% share. Due to the outbreak of the conflict between Russia and Ukraine, in early March this year, Apple announced that it would ban the sale of iPhone and other products in the Russian market. 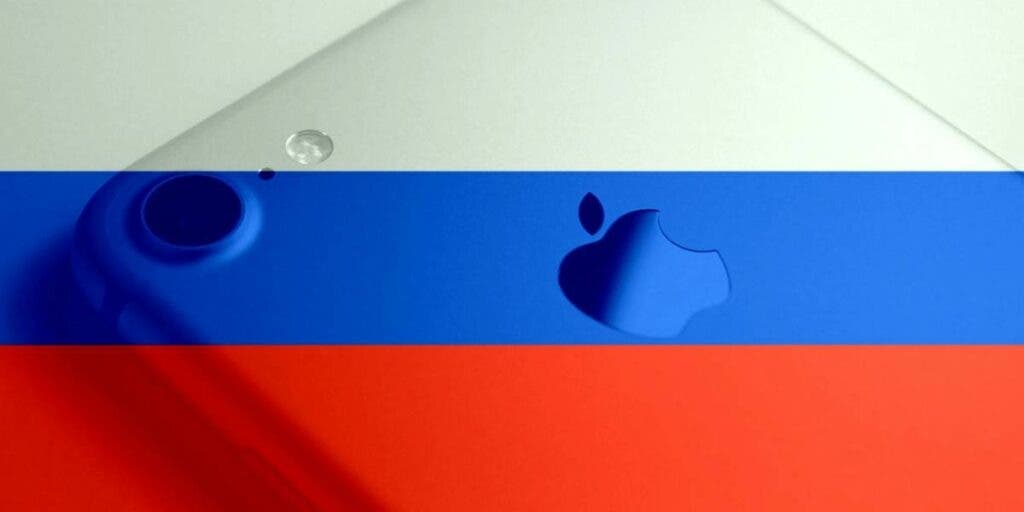 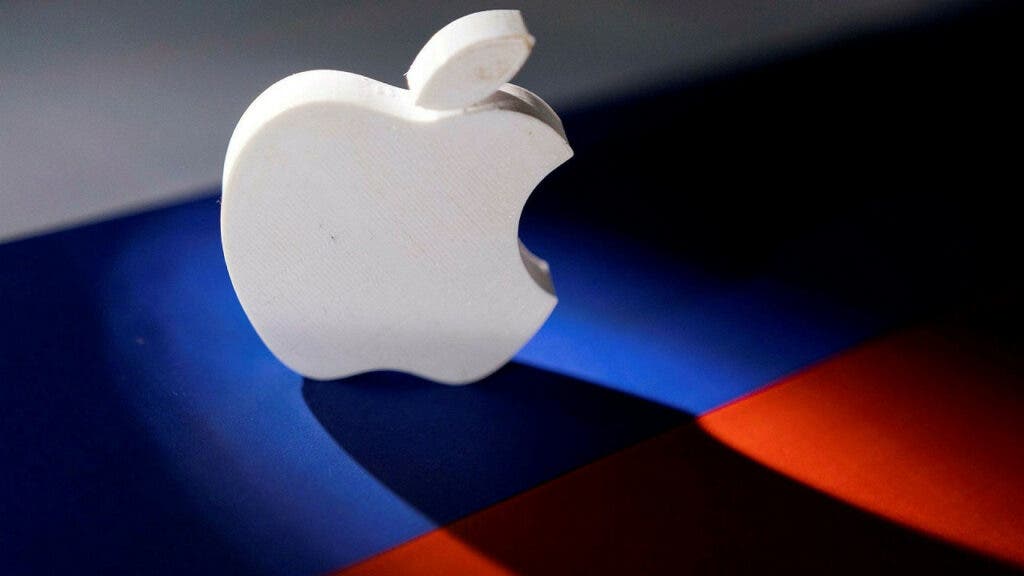 According to Reuters, a court rejected Apple’s appeal, giving Russia’s Federal Antimonopoly Service grounds to continue its investigation into Apple’s App Store rules. The company has several legal disputes with Russia. A class-action lawsuit alleges that the company’s shutdown of its payment platform in Russia caused “deliberate moral damage” to people in the region.

Despite the tension between Russia and Ukraine, the company is still attending to its legal disputes in Russia. However, the company is not running its regular business. According to reports, its stores are no longer active in Russia.