In the middle of this month, it became known that the owner of the popular Tinder dating service, represented by Match Group, sued Google, accusing the IT giant of forcing the use of its payment system. Now it became known that the Match Group withdrew the statement of claim, citing the fact that Google made certain concessions in the use of third-party payment systems.

Now it has become known that the Tinder owner Match Group has abandoned its own claims, as Google made concessions, as a result of which the company’s applications will not be removed from the Play Store due to providing users with the opportunity to conduct transactions in alternative ways. The details of the deal are still unknown, Google officials refrain from commenting on this issue.

Tinder can now use third-party payment systems in Android

Note that the Match Group Tinder owner lawsuit took place against the backdrop of Google’s ongoing litigation with Epic Games; and dozens of US attorneys general, who accuse the IT giant of anti-competitive behavior. At the same time, the Match Group also expressed concern about the policy of the App Store; and the fees that Apple charges for ongoing transactions in applications for iOS. 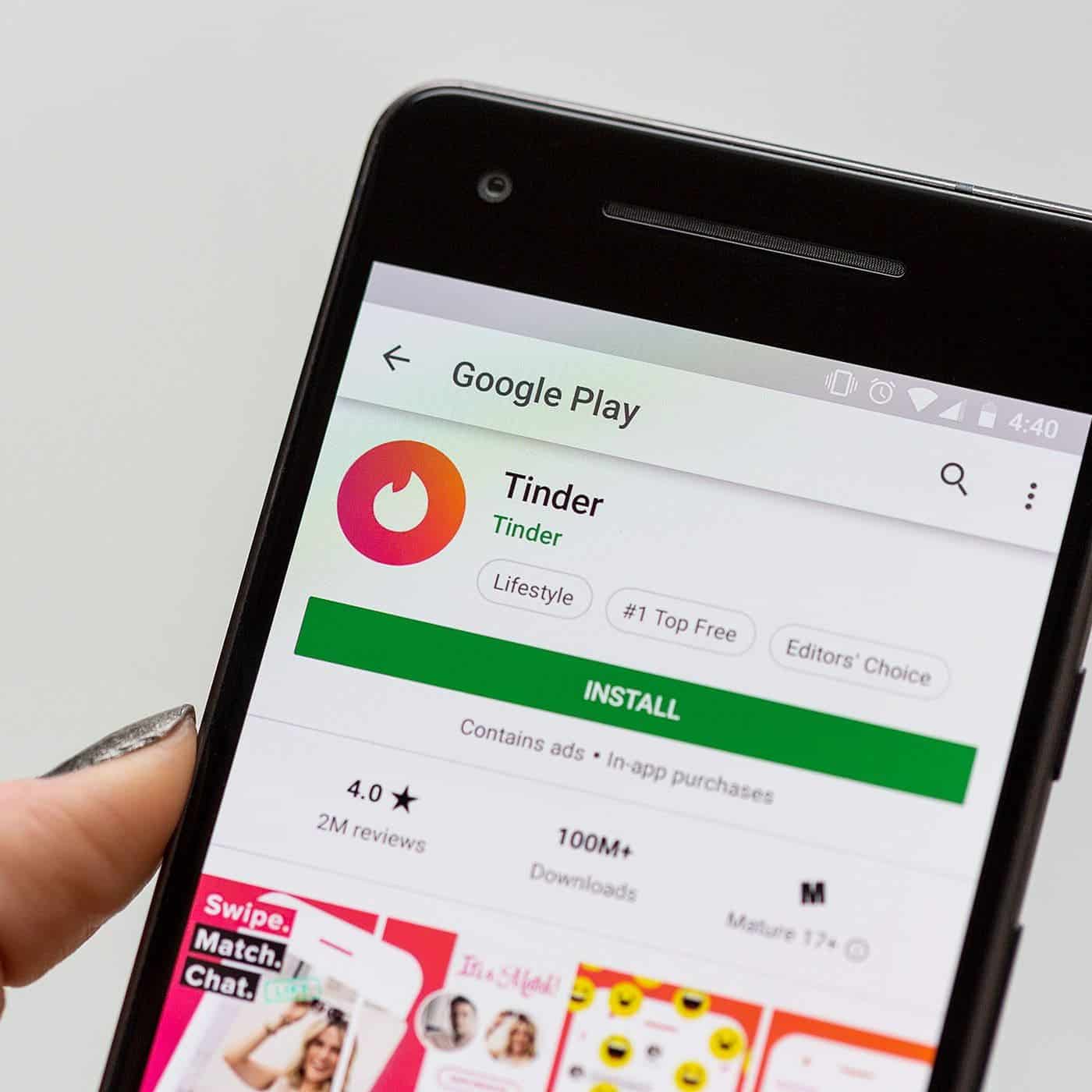 Apart from Tinder, in separate news, Epic Games has recently filed a petition for a preliminary injunction; to prevent Google from removing Bandcamp; an independent online music store app, from the Play Store. This is due to the fact that Bandcamp uses its own payment system; and does not pay a commission to Google for transactions.

Bandcamp, which became the property of Epic in March, has been using its own payment system since 2015; and it does so legally, since digital music services are not in need to use the Google payment system. Now it has become known that Google intends to change this rule of its digital content store; as a result of which Bandcamp and other similar services will be in need; to switch to using the IT giant’s payment system.

In its petition, Epic claims that the switch to the new payment system will prevent Bandcamp from giving away 82% of revenue to content creators; as the platform should pay Google a 10% commission. It is also noted that content authors will have to wait longer for payments; since their own payment system allows transactions to be completed within 24-48 hours; while Google takes from 15 to 45 days to process payments to developers.

Next Microsoft is testing Windows 11 Subsystem for Android with Android 12.1