Singapore will be hosting Dota 2 annual tournament, The International. This is the first time the event will take place in Southeast Asia. Singapore is prepping to host the upcoming edition of Dota 2 The International. Developer Valve’s biggest annual tournament will take place in October 2022. Valve has previously held the annual Dota 2 competition in various countries.

The International was previously held in Romania, Germany, and China. Also, the tournament has been hosted by China, Canada, and the US. However, the global esports competition will be heading to Southeast Asia for the first time. Valve confirmed the upcoming event via a tweet. However, it only confirmed that The International will be held in Singapore. Also, it revealed that it will take place in October.

It will be the largest e-sports tournament in the world by prize money. It could include very generous rewards. Dota 2 is an online battle arena video game. Valve Corporation has developed the game. Video games have been gaining a lot of popularity lately. An online word game, Wordle went viral on Twitter. Hosting tournaments is a way to boost a game’s popularity. The BGMI Open Challenge Round 4 took place earlier this month. The event promoted an upcoming iQOO phone.

Dota 2 The International 2022 To Be Held In Singapore

STB spoke to The Straits Times about the event. STB said it gave grant support to the event. But, it did not reveal the amount. This is due to business confidentiality. The 2021 winning team got a share in the $40 million prize pool. This amount comes from in-game purchases. The Dota 2 community makes in-game purchases. These purchases have increased over the years. Regrettably, details about this year’s prize pool are still scarce. 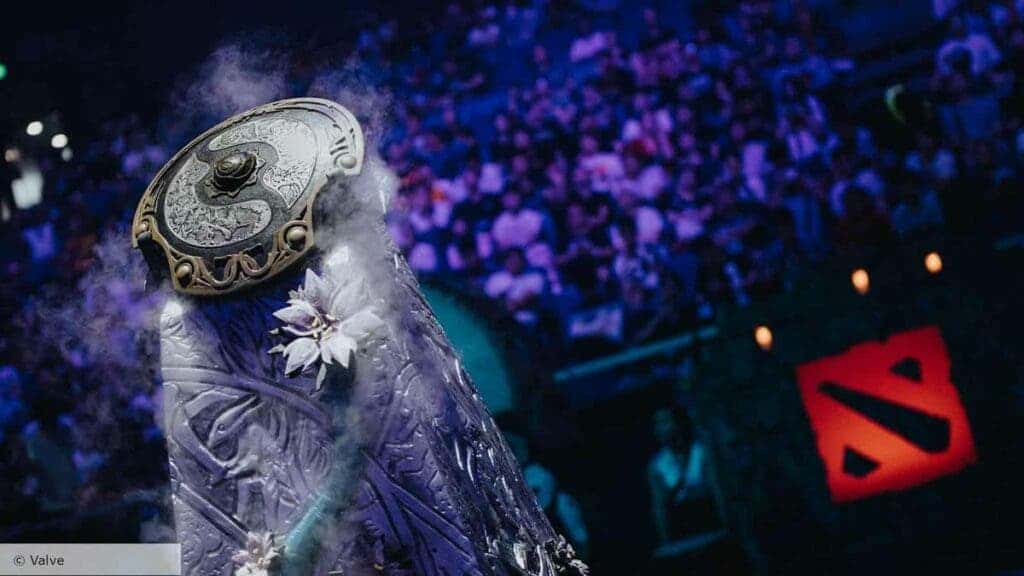 Nevertheless, Valve could be on the verge of divulging more information. So, we might not need to wait too long to find out. The developer had to cancel the event in 2020 due to the coronavirus pandemic. Stockholm, Sweden was going to host the event at the time. The International was on the verge of making its Swedish debut in 2021. However, the plan didn’t come to fruition due to issues with the authorities of Sweden. So, Valve held the 2021event in Bucharest, Romania.

However, this plan fell through as well. So, Valve finally held the event in the absence of a live audience. A significant rise in COVID-19 cases left the developer with no other choice. Further, it is unclear whether Valve plans to take COVID-19 precautions at the upcoming event. However, STB Director Sports Ong Ling Lee is hoping that the event will bring visitors back to Singapore. Further, Ms. Ong said the event can attract younger audiences to Singapore.