Ulefone Summer Sale 2022 is officially here for us. The famous rugged mobile device manufacturer is offering the chance to save big on professional rugged smartphones for all the fans. So if you you’re looking to buy the rugged monsters, here are the best deals you can get them with right now.

Deals span a variety of phone models, from high-end to mid-range. Including the big battery Power Armor series, the powerful Armor series and the compact Armor X series. Like Ulefone’s Power Armor 14 Pro for example, a new flagship based on Android 12 OS with 10,000mAh battery, gaming processor, 6.52-inch HD+ display and much more. It can be yours for only $239.99, after a $40 discount. In addition to rugged-level phones, this time you can also expect some cool discounts on regular Android phones from their Note series. Now, without further ado, let’s take a look at all these deals in the Summer Sale. 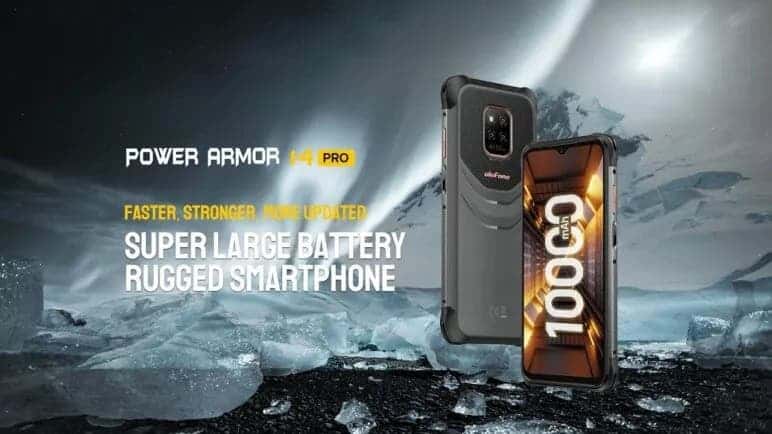 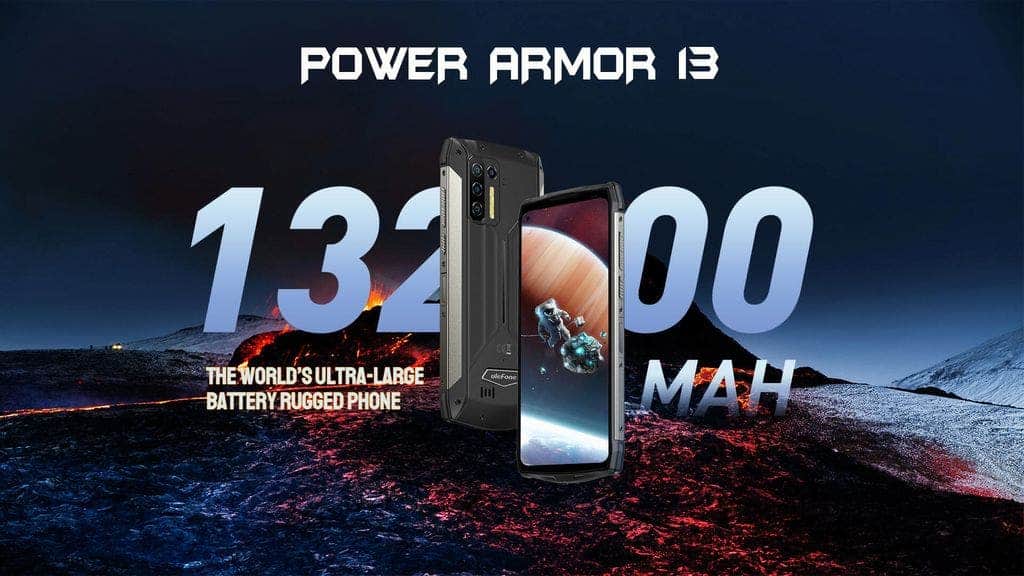 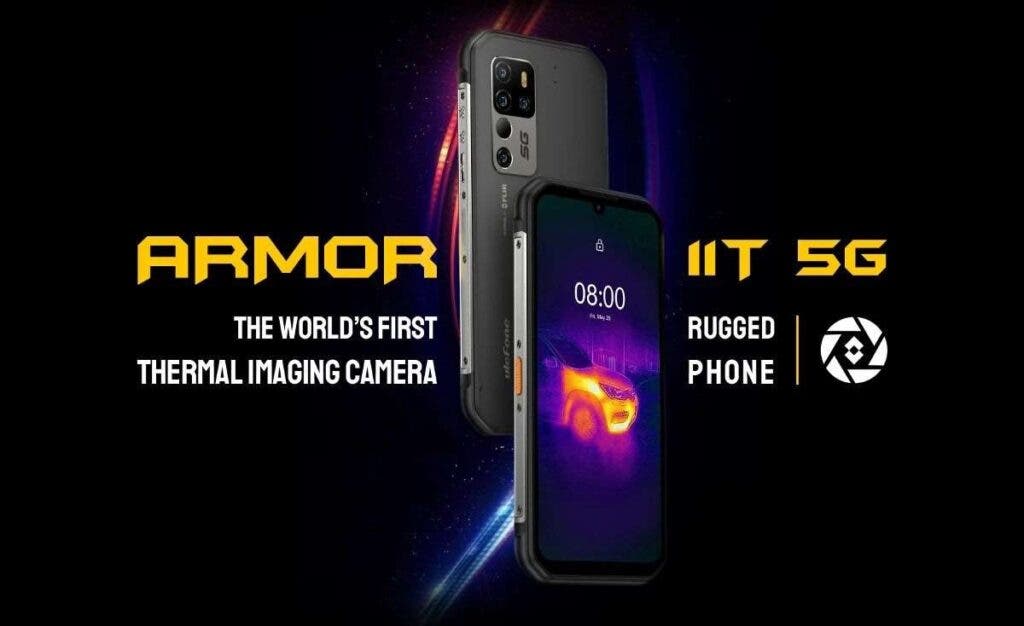 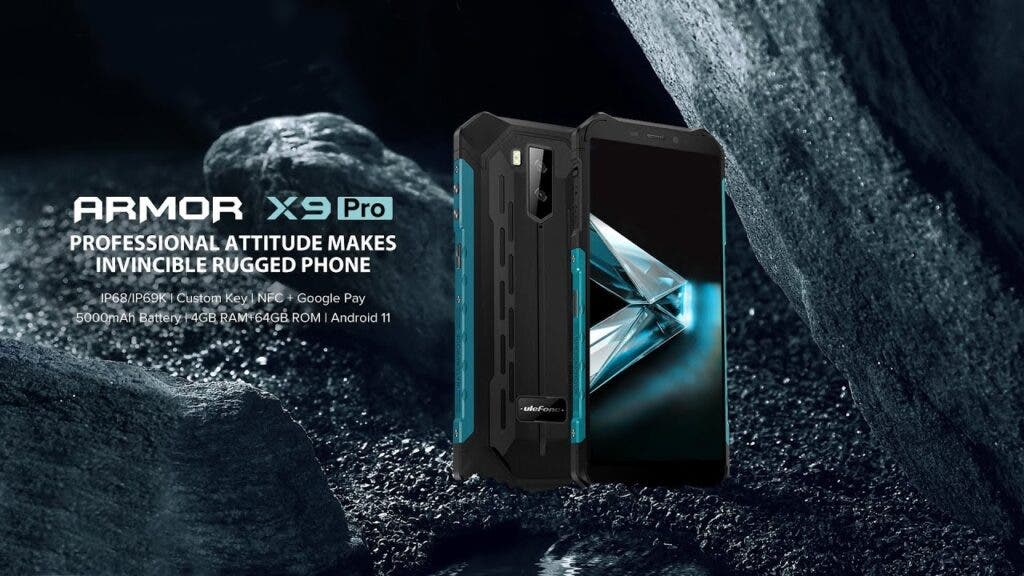 And there are some smaller rugged devices in the sale too. All of them very affordable and ready to get picked up. 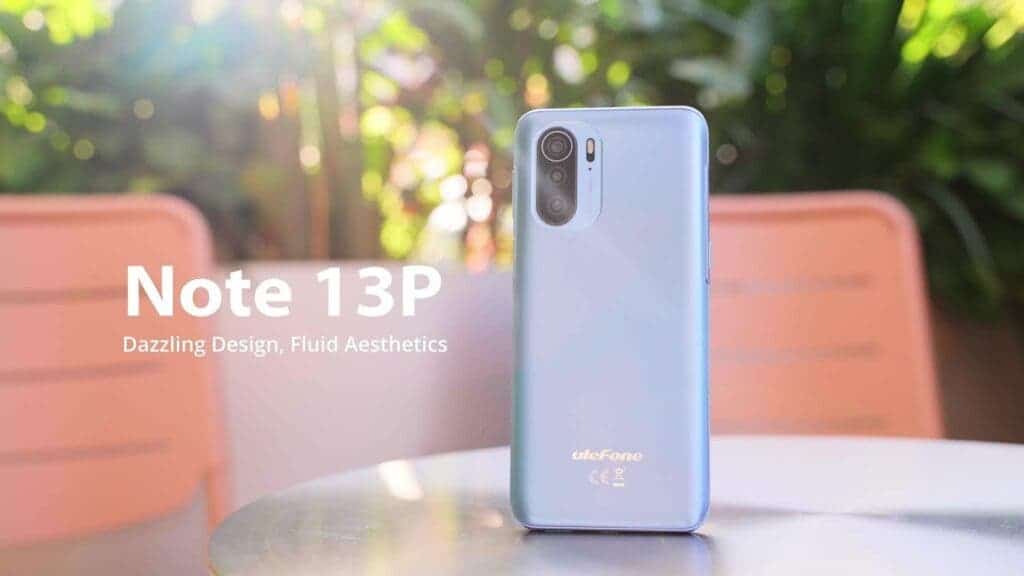 The promo event will be running until the very end of May, closing its doors at May 31st at 23:59. You can save up $130 in massive discounts, but that’s not all. There are some extra discount coupons on the global website (or the dedicated US one) to grab. If you register for an account you can also reap the benefits of double reward points and redeem them on your next purchase. So dont hesitate and go take a look !

Next Broadcom accepts to buy VMware for $61 billion