Xiaomi has released a new beta of MIUI 13 for its Mi Mix Fold which can be considered a turning point for the world of tablets and foldables, about which, it could be argued, it is still quite behind from the point of view of the optimization of the user experience (a consideration that applies to the entire Android universe, with some rare exceptions). As the vast majority of reviews revealed when the fold came out, the dock, split screen mode and free-floating windows are a good place to start, but not enough to worry established giants like Samsung and its Galaxy Z Fold line.

The update includes multiple completely new features and brings significant refinements to existing features, such as multitasking, desktop and integrated apps. So, below is the complete list of new features:

Here are all the new foldable features and improvements for the Mi Mix Fold: 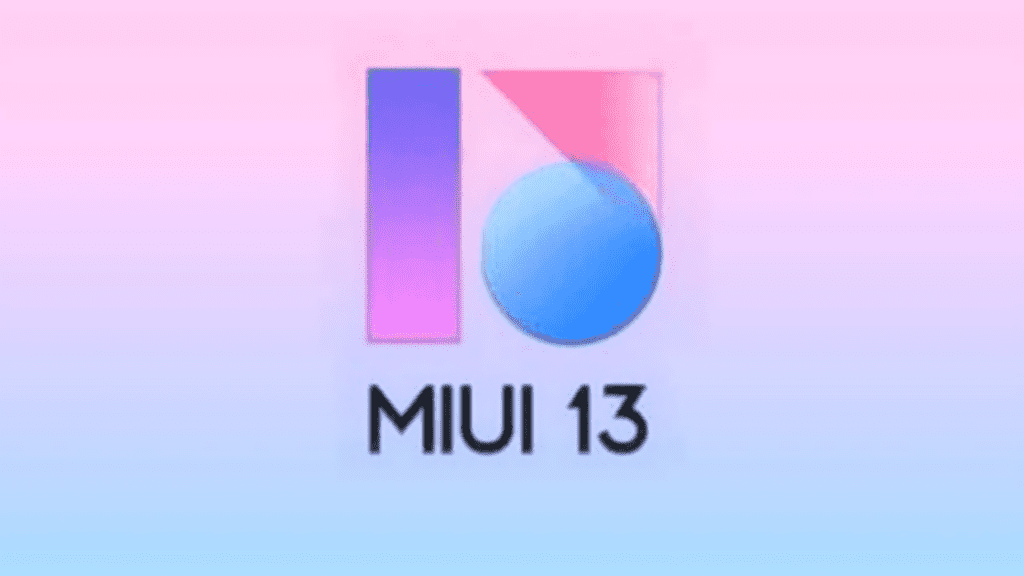 Previous iPhone 14 dummies shows the differences between the models