Tonight, Apple will hold its annual Worldwide Developers Conference (WWDC22), which is one of the most important events of Apple’s year. It will release a new software system and some hardware products. Among them, iOS 16 is definitely the one that attracts the most attention. Previously, it was rumored that this time Apple will bring a lot of changes. According to the exposure from multiple bloggers, the description file of the current iOS 16 Beta version is already available. However, users can not download the system as of now. 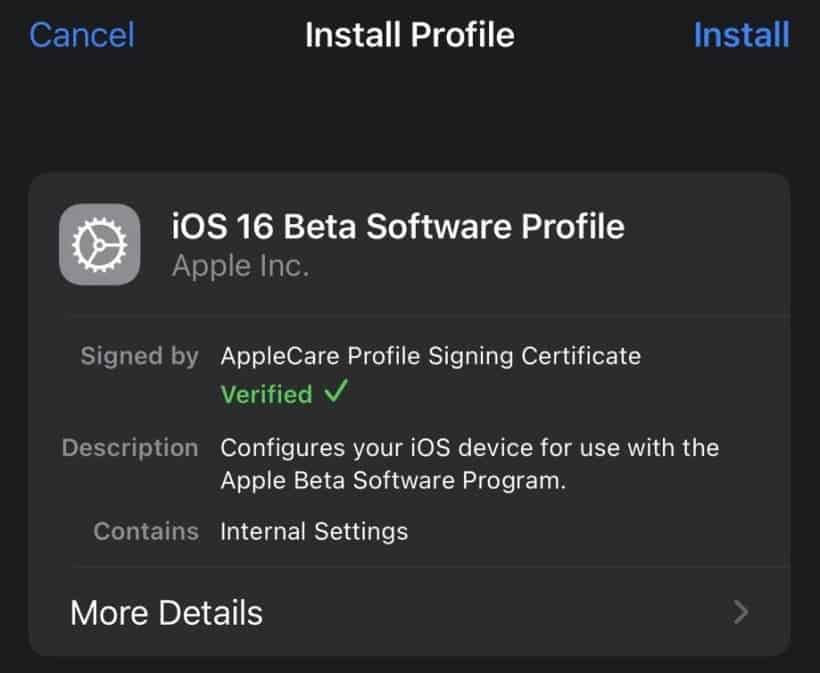 It is worth noting that although users can not download it, judging from the official icon, it brings greater visual changes than previous generations. The new iOS 16 system seems to be “flatter”. In addition, there are rumors that the iOS 16 will introduce many new features from the Android camp. One of such features will be the custom lock screen (flashlight and camera replacement). Furthermore, the system will support low power mode, camera, weather, health, flashlight, power, etc.

At the same time, functions such as split-screen and off-screen display, which are currently very popular, will also be added. According to LeaksApplePro, iOS 16 has decided to remove support for the iPhone 6s, iPhone 6s Plus, and the first-generation iPhone SE. All these devices officially hit the shelves with the iOS 9 system that year. They turn out to be the longest existing iOS devices, all the way to the current iOS 15 system. 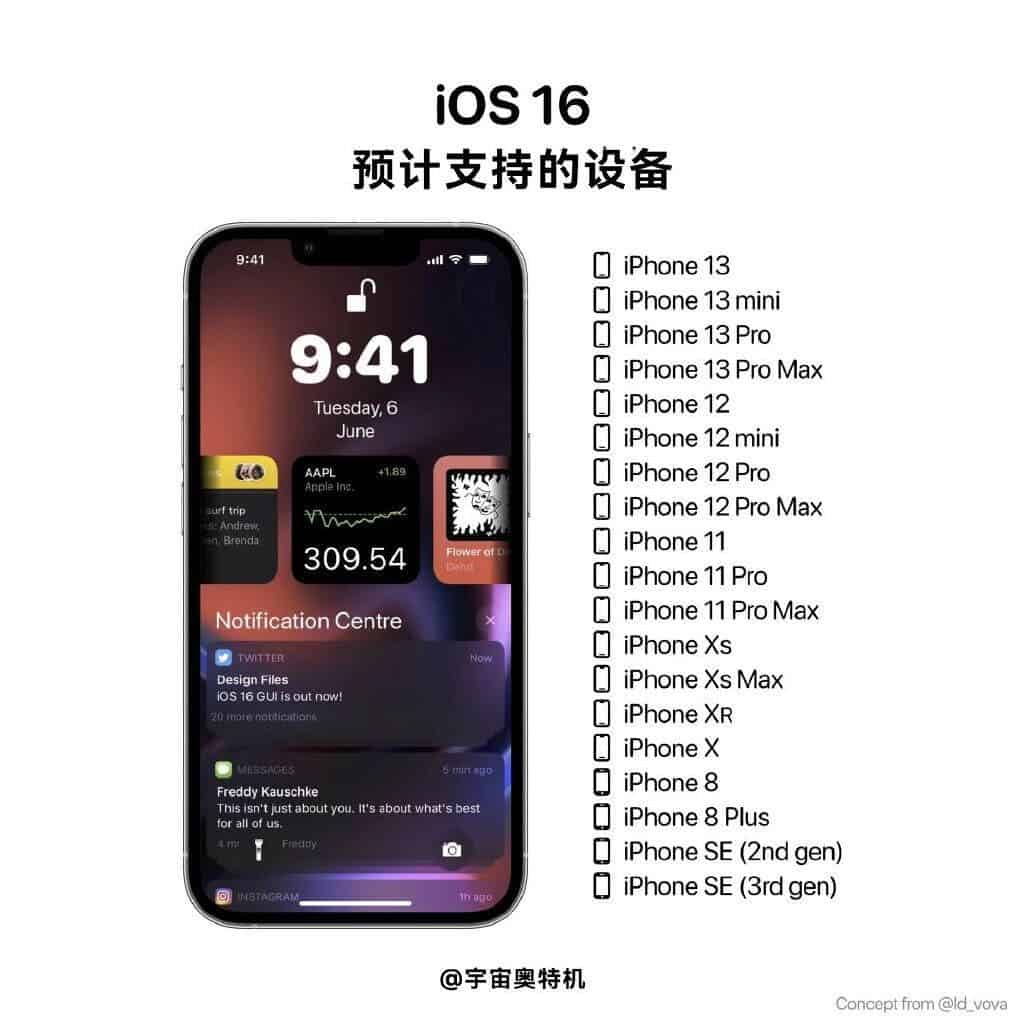 Apple iOS 16 will add a ton of useful features

Recently, the final version of the iOS 16 concept rendering hit the public. From the images, iOS 16 will redraw the desktop icons. This will bring users an innovative feeling and adds many long-awaited practical functions. Among other features, iOS 16 will add shortcut icons at the bottom of the lock screen interface. It also supports customization, App resource library can be resident in the Dock bar. Furthermore, this system will bring interactive desktop widgets, multiple timers, and an application lock. It will also add a calculator support history, a new multitasking switching interface, a new control centre, and more.

The company recently sent a reminder to developers. The reminder is that from June 30, 2022, all applications that support account creation will need to have the function of deleting accounts. According to Apple’s guidelines, apps must make it easy for users to find account deletion options. Also, apps must ensure that users can choose to delete all their personal data. In iOS 16, there will be more apps that provide the function of deleting accounts.

In addition, Apple’s Mark Gurman also claims that iOS 16 will have obvious changes in notifications and health.

Next Unblock all your streaming channels for just $1