Every time Samsung releases a new flagship smartphone, a new version of One UI for Samsung Galaxy smartphones and tablets is expected. We expected Samsung to bump up the version number to 4.1.1; with the Galaxy Z Fold 4 and Galaxy Z Flip 4; similar to how it went from version 3.1 to 3.1.1; with the Z Fold 3 and Z Flip 3 last year.

And now, in response to an inquiry about a glitch in one of the Good Lock applications, a Samsung official has verified the version number in a forum post (via TizenHelp). Unfortunately, that’s all we’re receiving in terms of useful information. As is customary, Samsung isn’t revealing what new features we can anticipate in the upcoming One UI upgrade, however there’s a fair likelihood that version 4.1.1 won’t bring many substantial changes.

The additional features that are not part of it and will almost certainly be available only for Samsung’s foldable phones. Non-folding Galaxy phones and tablets will likely get some of the updates from One UI 4.1.1 as well; but as we saw last year, Samsung may opt to leave the One UI version same for those devices.

One UI 5.0, along with Android 13; will bring all the big things to all the Galaxy devices that don’t fold. While we know certain Android 13 features, we do not know what Samsung will add to its software through the One UI upgrade. In recent years, Samsung’s big software updates have been increasingly focusing on the little details; and One UI 5.0 will be a similarly lackluster release. For the time being, the only thing you can do is see if your Galaxy phone or tablet is eligible for either the One UI 4.1.1 or One UI 5.0 upgrade, or both. 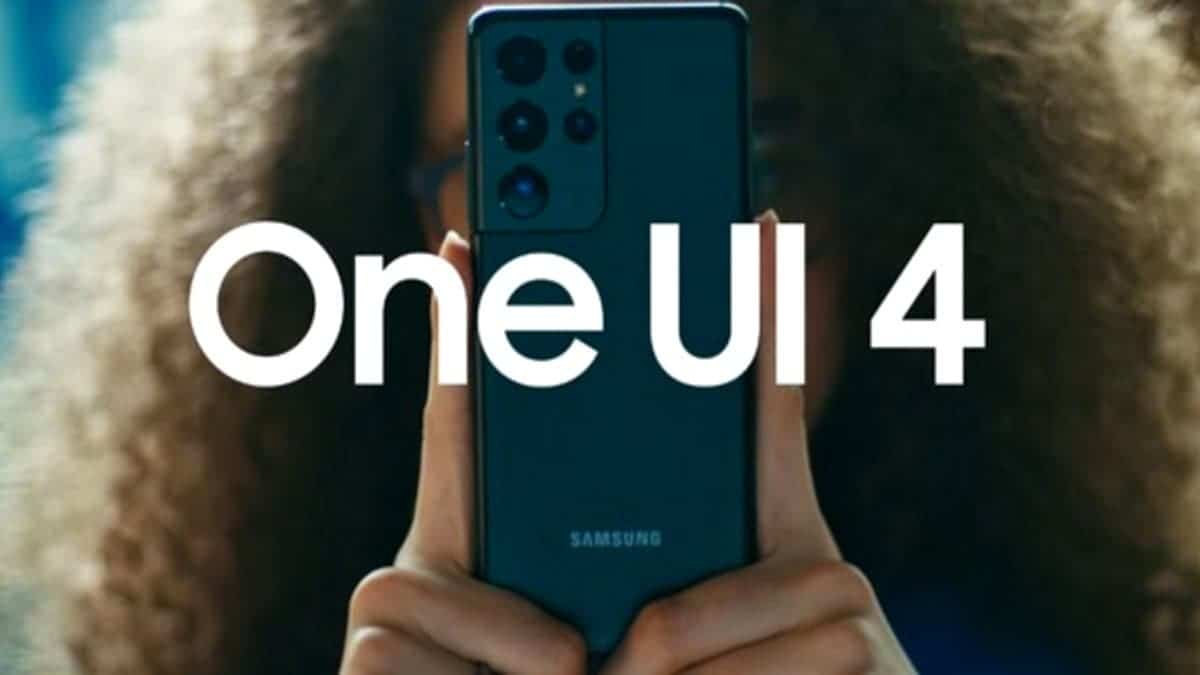 Although Google has already issued beta versions of Android 13; other manufacturers are not in a rush to follow in the footsteps of the search giant. Samsung, on the other hand, is said to be preparing to begin open beta testing of Android 13 and the One UI 5.0 shell at the same time.

True, this does not imply that testing will begin anytime soon. By July, Samsung might begin the open beta phase of Android 13 and One UI 5.0. This should provide ample time for beta testers and the corporation; to polish the new firmware in preparation for a complete rollout in late 2022 or early 2023.

Of course, there are no specifics at this time. However, it’s worth noting that Samsung is already aggressively increasing support for its devices; so the new OS and shell will be available on a significant number of smartphones and tablets. The new software will most likely be in testing first by users of the top Galaxy S22 and the newest Galaxy Z devices.