The Infinix InBook X1 Slim laptop’s launch date in India has been revealed. A slew of other key details has also surfaced online. Infinix Mobile made its foray into India’s laptop segment in 2021. It entered the country’s competitive laptop market by launching the InBook X1 series laptops. The base model in the X1 series carries a price tag of INR 35,999. Alternatively, you can purchase the higher-end Core i7 model if you are willing to shell out INR 55,999. 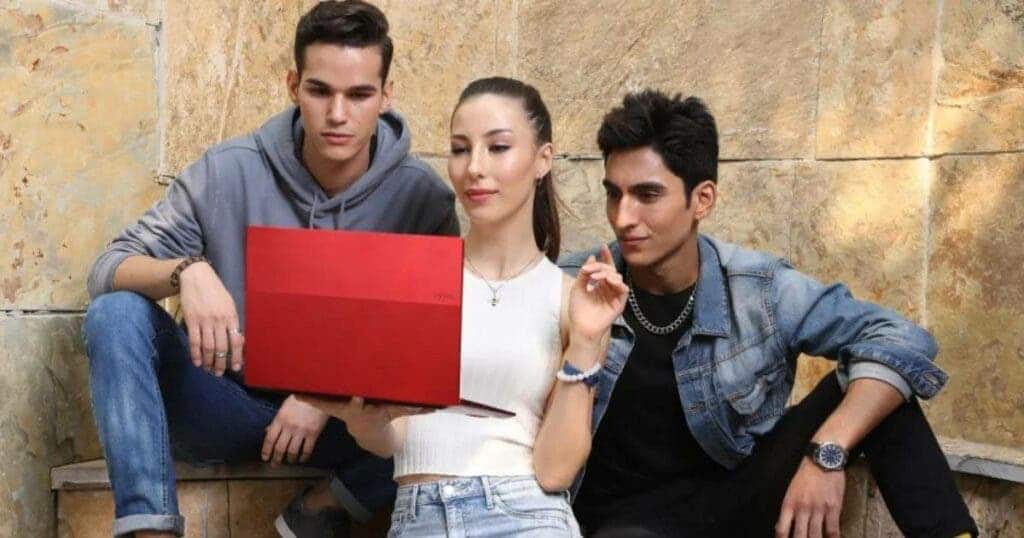 However, you can now avail of an INR 6,000 discount on the X1 series laptops on Flipkart. The InBook X1 series has an average rating of 4.2 on Flipkart. So, it is safe to say that laptops are quite popular among users. Now, the Hong Kong-based smartphone company is prepping to expand its portfolio in India. Infinix Mobile is on the verge of launching the X1 Slim in the country. Further, the brand has already confirmed the second-gen laptop’s India debut.

So, the InBook X1 Slim could carry an aggressive price tag. Moreover, it will come with some excellent features. First off, the InBook X1 Slim weighs only 1.24 Kg. Also, it is only 14.88 thick. For comparison, the InBook X1 weighs 1.48 Kg and is 16.3mm thick. According to Infinix Mobile, it will be the lightest and thinnest laptop in its price range. Further, the X1 Slim will have an all-metal body. It will be available in Grey, Blue Green, and Red color options. It will feature a Type-C port for charging. 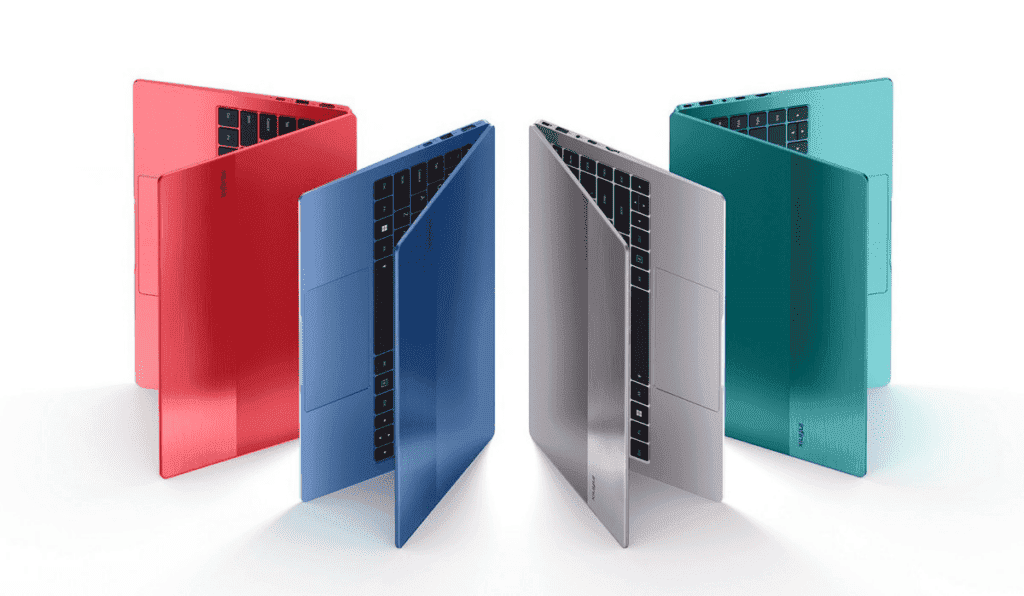 Furthermore, the Infinix InBook X1 Slim will use a robust battery to draw its juices. It retains the specs and features of the Infinix INBook X2. To recap, Infinix Mobile launched the INBook X2 globally in January. So, the Infinix InBook X1 Slim could launch in India as a rebranded version of the INBook X2. Also, the brand could introduce some changes just for the Indian market. The InBook X2 is available with Intel Core i3-1005G1. Also, it comes with Core i5-1035G1. Likewise, you can go for the Core i7-1065G7 model.

Further, the laptop ships with up to 16GB of RAM. It offers 512GB M.2 NVMe PCIe 3.0 SSD storage as well. Under the hood, it packs Intel Iris Plus graphics. Moreover, the laptop uses the ICE STORM 1.0 cooling system. It uses a 50Whr Lithium polymer battery unit to draw its juices. The battery delivers up to 11 hours of battery life on a single charge. Also, the cell supports 45W Type-C fast charging. It sports a 14-inch Full HD IPS display with 1920 x 1080 pixels resolution. The starting price of the InBook X2 is $399.