According to the new leak, the Motorola Edge 30 Fusion will cost around €680 in Europe, according to CompareDial and OnLeaks. That’s a high price, which makes us believe that the Motorola Edge 30 Fusion will be placed above the regular Edge 30. The vanilla costs around 450 Euros depending on the market. The specs, however, are questionable since the phone comes with a MediaTek Dimensity 900 with up to 8 GB of RAM and 128 GB of storage. The Dimensity 900 is not bad at all, but there are much better options right now. 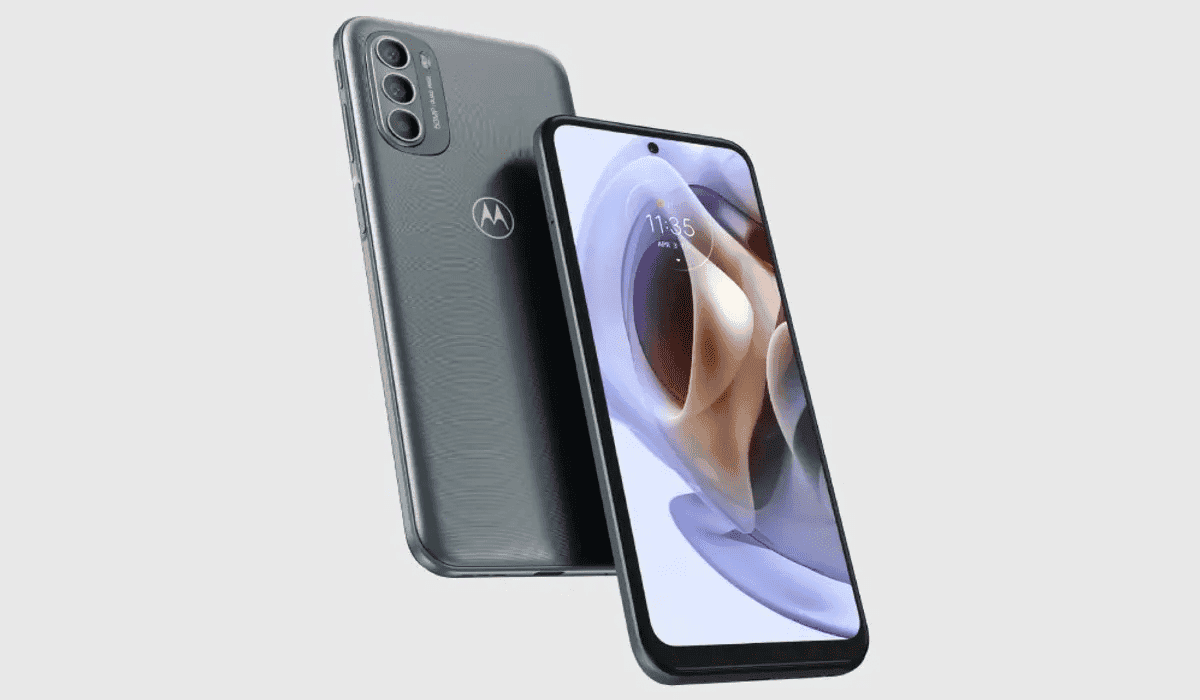 The Motorola Edge 30 Lite will sell for €400 which means an extra 50 Euros in comparison with the Edge 20 Lite launch price. Under the hood, this one brings the Snapdragon 695 with 8 GB of RAM and up to 128 GB of Internal Storage. The device flaunts a 6.28-inch OLED screen with Full HD+ resolution, 120 Hz refresh rate, and 32 MP selfie snapper. Moving around to the back, there is a 64 MP main camera and 13 MP ultrawide shooter. The device draws power from a modest 4,020 mAh battery with 30 W fast charging. Interestingly, it has a 3.5 mm headphone jack.

The Moto G32 is a super-budget device, but the price is higher than it used to be. A few years ago, you could easily pick a good mid-range phone for €230. Now, you get the Moto E32 with Unisoc T606 paired with 3 GB of RAM and 32 GB of Storage. The Phone has a 6.5-inch LCD HD+ 90 Hz display and an 8 MP selfie shooter. The back brings 16 MP shooters and 2 MP units. The phone, as usual in the mid-range segment, brings a huge 5,000 mAh battery, but don’t expect fast charging. It also brings a 3.5 mm jack and a fingerprint scanner. The device is at least 100 euros more expensive than the Moto E32.

The Moto E12 is a look at the past. The phone has just 2 GB of RAM and 32 GB of Storage. Specs are unclear, but we assume it’s an Android Go handset. It will cost 140 Euros.