There are a lot of companies planning smartphones with the Snapdragon 8+ Gen 1 SoC. It seems that, after years, the Snapdragon 8+ Gen 1 SoC will be Qualcomm’s most successful mid-year CPU release. Apparently, Vivo is also planning a smartphone with this chipset – the Vivo X80 Pro+. The missing variant in the X80 series will come with the newer CPU and apparently, won’t arrive alone. The company is also preparing a Vivo X80 Lite for release, and it will be unveiled globally alongside the Pro+. The Vivo X80 series went on sale in India last month, and we also expect these upcoming phones to join them in the Indian market.

The Vivo X80 Lite 5G was spotted by the folks at Rootmygalaxy. According to them, the Chinese brand has already started the firmware development of the handset. It packs model number V2208 and will come later this year. Unfortunately, there is not much to say about the device at the moment. However, this isn’t a big surprise, since we still have almost four months of waiting until the handset’s launch. Of course, in this world of leaks, we expect the device to have details revealed before the release. 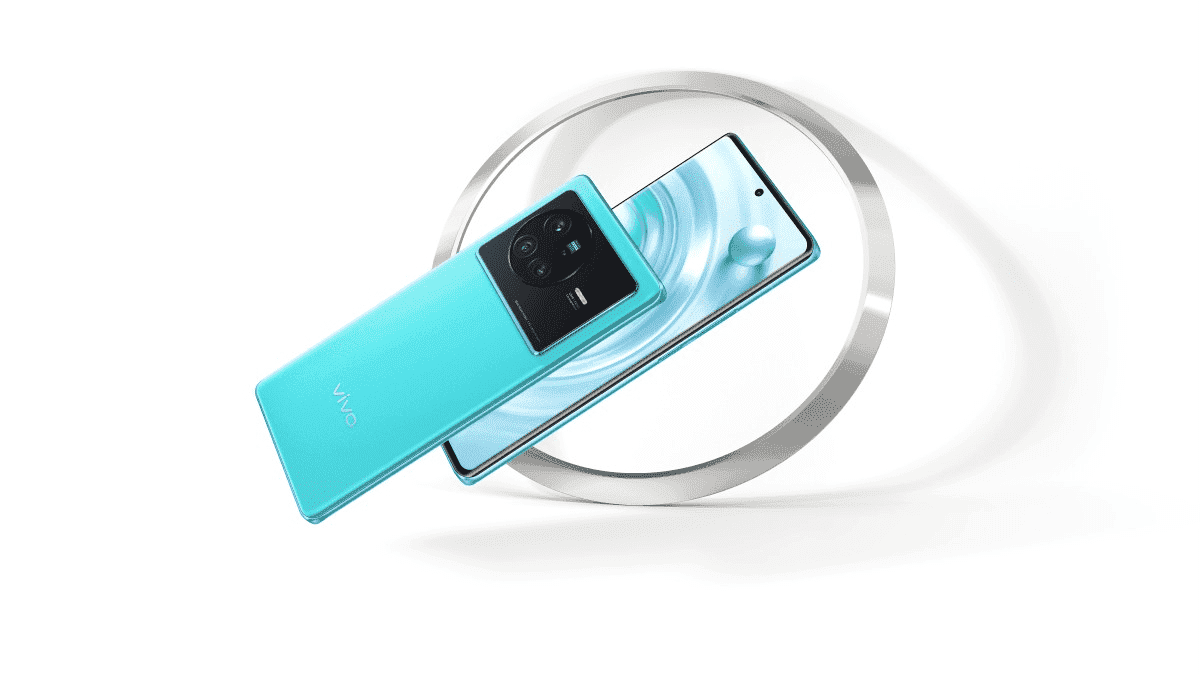 For now, there is not much room for speculation. However, the X-series is really important for Vivo, so we’re not expecting the Lite to be a low-end smartphone. The device will likely bring upper mid-range specifications. It may even be Vivo’s first Smartphone with the Qualcomm Snapdragon 7 Gen 1 SoC. The other handsets come with ZEISS branding on the camera. The Lite may bring them as well, which may come as an appealing aspect of this cheaper variant.

There are many questions at the moment, but they won’t remain unanswered for a long time. After all, the device will likely go through rounds and rounds of certifications ahead of the release. Moreover, there are dozens of leakers that will keep this unreleased device on their radar for now and on.

Interestingly, there is an alleged Vivo X-series device that passed through TENAA in recent days. However, it has a different model number.