The Indian Government is restricting its employees from using VPNs, Dropbox, and Google Drive and a slew of other services. It has announced other restrictions as well. Last month, the GoI warned VPN firms to follow its rules. Alternatively, they could leave the country. It ordered VPN service providers to collect users’ data for at least five years. The VPN firms would need to provide the stored data to the government.

The order applies to Crypto and Cloud companies as well. The GoI order sparked some shocking reactions from VPN providers. NordVPN removed its network to protect its data. ExpressVPN followed in its footsteps and terminated its network in the country. So, VPN providers aren’t willing to share data with GoI. So, GoI is now making sure that its employees are not using VPN services. 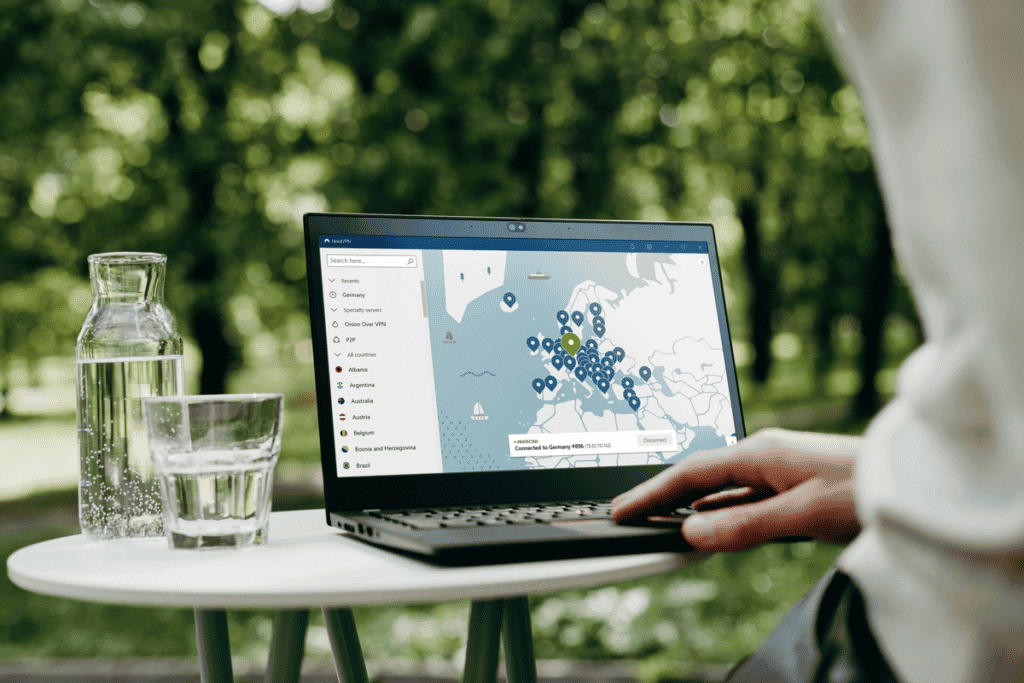 The Government has ordered its employees not to use third-party cloud platforms. So, GoI employees will no longer use Dropbox and Google Drive. Also, they can’t use ExpressVPN and NordVPN. The order comes from NIC. All departments and ministries will not use VPNs, Google Drive, and Dropbox. This piece of information has been shared by Gadgets 360. Further, all GoI employees will have to comply with the order.

The document reportedly has 10-pages. Also, it cites the incidents of cyberattacks on the government. As per the document, all employees should not use any “non-government cloud service.” So, they can’t upload any confidential, restricted, or internal government data on these services. The document is dubbed “Cyber Security Guidelines for Government Employees.” 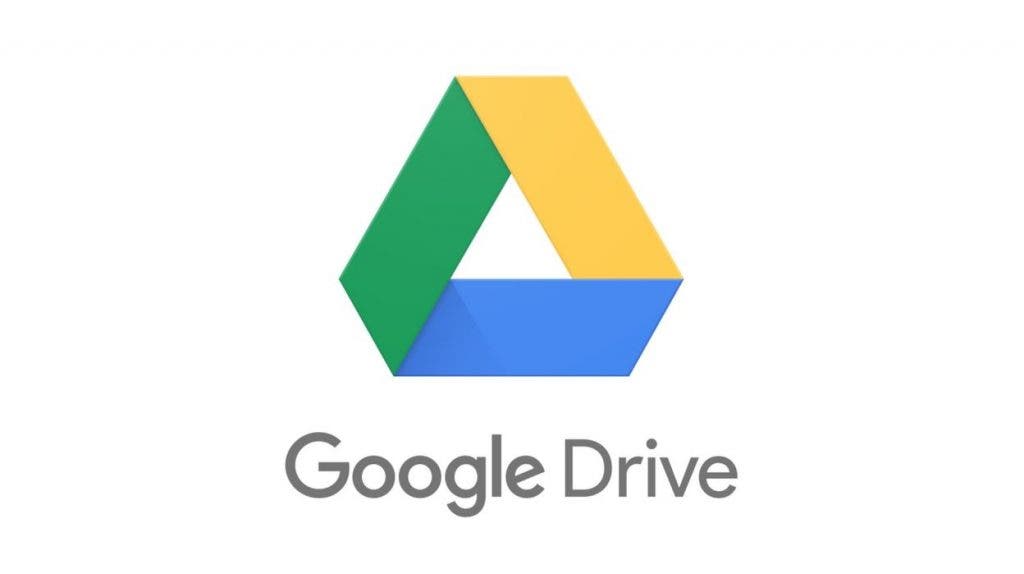 Also, the order urges all GoI employees not to use Ammyy Admin, AnyDesk, and TeamViewer. So, they will not be able to access any “unauthorised remote administration tools.” Also, they will not use external email services to send/receive official emails. The order restricts them from conducting internal meetings on third-party video conferencing tools. Also, GoI employees can’t use external tools to compress government documents.

Further, GoI will not allow its employees to root their Android devices. Also, they can’t jailbreak their iOS devices. They will need to use complex passwords. All government employees should update their passwords in 45 days. Likewise, they will have to update the OS and BIOS firmware. This will ensure their systems have the latest security patches and updates. The order applies to temporary and contractual government employees. GoI reportedly released the order on June 10.

Next Fire-Boltt Ninja Bell Launches In India, Get A Notable 70% Off On Flipkart