The Oppo Pad Air tablet’s India launch could be around the corner. The device has bagged the Indian BIS certification. To recap, Oppo launched the Pad Air and Enco R Buds in China last month. The tablet sports a 2K display and packs a highly efficient processor under the hood. Also, the Pad Air uses a robust battery to draw its juices.

Regrettably, the Oppo Pad Air is available for purchase exclusively in China. However, that’s likely to change. Now, Oppo could be gearing up to bring the Pad Air into the Indian market. The newly launched tablet has passed through the Indian BIS certification authority website. This is a major sign that the Oppo Pad Air India launch is on the horizon. According to 91mobiles, Oppo could launch the tablet in June or July along with the Reno 8 series in India.

Noted tipster Mukul Sharma suggests that the Oppo Pad Air has bagged the BIS certification. Further, he claims that the tablet carries model number OPPO OPD2102A. As per his latest tweet, the Oppo Pad Air India launch is on the cards. However, the BIS listing does not divulge any key specs or features of the Pad Air. Notably, the Indian variant could boast the same specs as the Chinese model. The Pad Air sports a 10.36-inch display.

This 2K display delivers a 60Hz refresh rate. Moreover, it provides 225PPI pixel density with 360 nits of brightness. Also, it comes with an octa-core Qualcomm Snapdragon 680 processor. Further, this processor pairs with 4GB and 6GB of RAM to deliver sufficiently good performance. The tablet ships with 64GB and 128GB of onboard storage. Notably, you can use an external SD card to expand the internal storage up to 512GB. 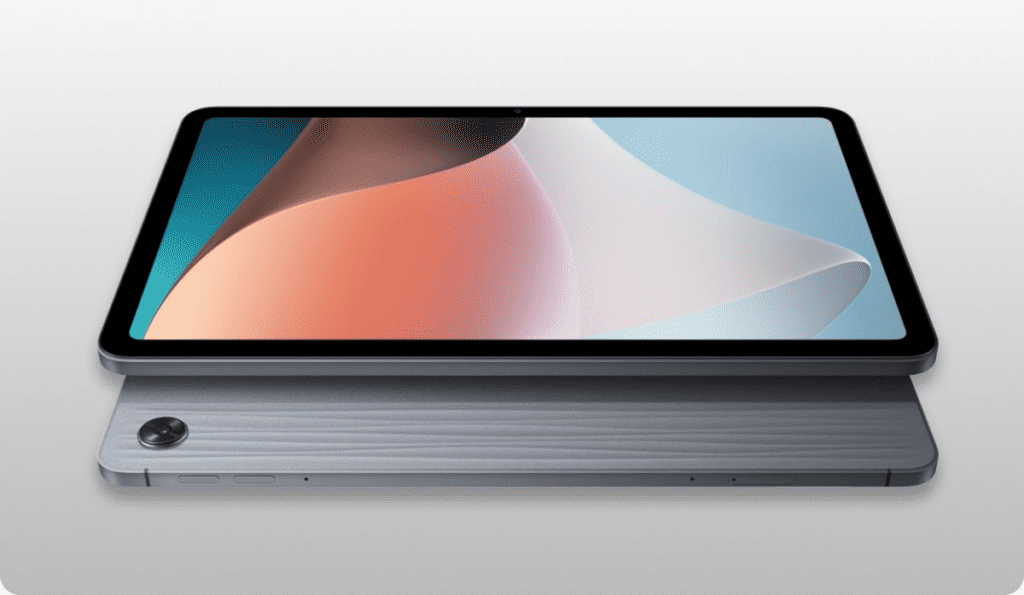 Further, the Oppo Pad Air runs Android 12 OS with ColorOS 12 skin on top. For optics, it houses an 8MP rear-mounted camera. Upfront, it features a 5MP shooter for capturing selfies and video calls. It also has four speakers with Dolby Atmos support. Also, it has USB Type-C audio. The dimensions of the tablet are 245.08×154.84×6.94mm. The Pad Air weighs just 440 grams. Moreover, it offers a myriad of connectivity options including Bluetooth 5.1.