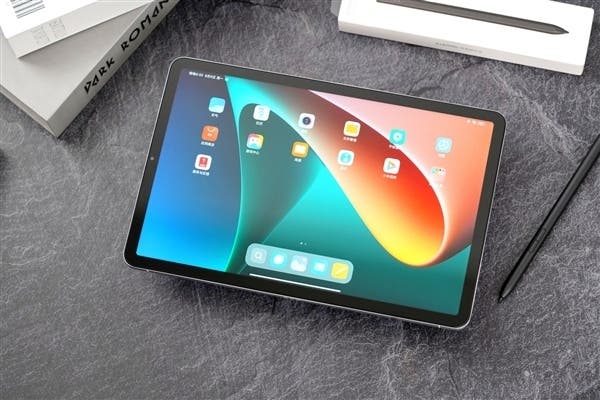 There are many Xiaomi fans that are looking forward to the 6th generation of Xiaomi Tablet products. Xiaomi officially released the Xiaomi Mi Pad 5 in August last year. Returning to the market after several years, the Xiaomi Mi Pad 5 series has achieved excellent results. Considering what the Xiaomi Mi Pad 5 brings, there is still a lot of room for improvement. Recall that the Pad 5 comes with the Snapdragon 870 SoC. Thus, there is room to upgrade the chip and other aspects. 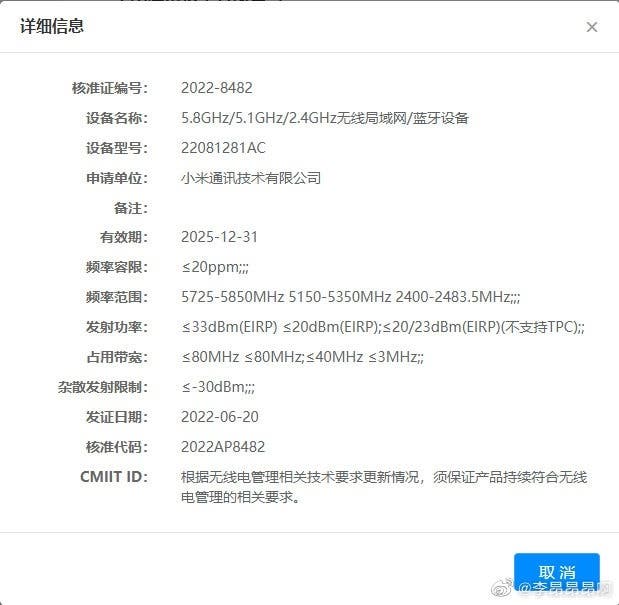 It is worth mentioning that there have been several reports on the specifications of the Xiaomi Pad 6 series. The popular report claims that there will be two models in the series. However, there could be as many as four models in the series. The entry-level model uses a 2K/120Hz screen and will retain the Snapdragon 870 chip of the previous model. The positive side of this model is that the price tag will further reduce.

The high-end model is the highlight of this generation. According to speculations, its chip will upgrade to the Snapdragon 888 series SoC. This means that the device will have a significant improvement in performance. Although the Snapdragon 888 has always been troubled by heat and power consumption on mobile phones, this shortcoming can basically be offset on the tablet. However, the large body of the tablet can perfectly make up for it in terms of heat dissipation and battery. In addition, if the screen is further upgraded, it may use a large 2K/120Hz OLED screen.

Unfortunately, in terms of official information, the company has been quite secretive about the upcoming tablet. However, just like the previous generation, we expect the new model to do well in the market. Since the advent of the pandemic, there has been an increasing demand for large-screen devices. This is because many people now work or school from home. Thus, not just Xiaomi, but many other brands are now releasing new tablets.

There are also reports that while Xiaomi is preparing its tablets, Redmi is also preparing a tablet. Furthermore, at least one of the Xiaomi tablets will support 5G network. This should be the Xiaomi Pad 6 Pro. In addition to the Snapdragon 870 SoC for the entry-level model and the Snapdragon 888 SoC for the flagship model, there are reports that the mid-range model will use the Dimensity 8100.