Getting a rugged phone is nowadays a fairly popular choice for many users. After all with the rugged device you don’t really have to be scared about otherwise fatal incidents. Drowned phone ? Easily cracked screen ? Sand or dirt damage ? All of such things are made irrelevant and it can be quite a liberating feeling. And because rugged phones are not necessarily expensive are adding to the allure even more. Pair it with a massive battery capacity and you have instantly a big winner on your hands. Just like the fresh new Hotwav W10.

New rugged battery monster Hotwav W10 is launching in just a few days with a quite irresistible first promo price. But let’s take a look at the specs first. Of course every rugged phone needs to first show the sturdiness credentials and here we are getting the full set. Meaning the IP68/I69K and MIL-STD810H certifications. But the good things are just starting there. How about a massive 15.000 mAh battery ? According to the makers this should amount to for example 28 hours of video streaming or 50 hours of web browsing. Eventually quite a few days of operation on a single charge. And the battery supports reverse charging too as a bonus 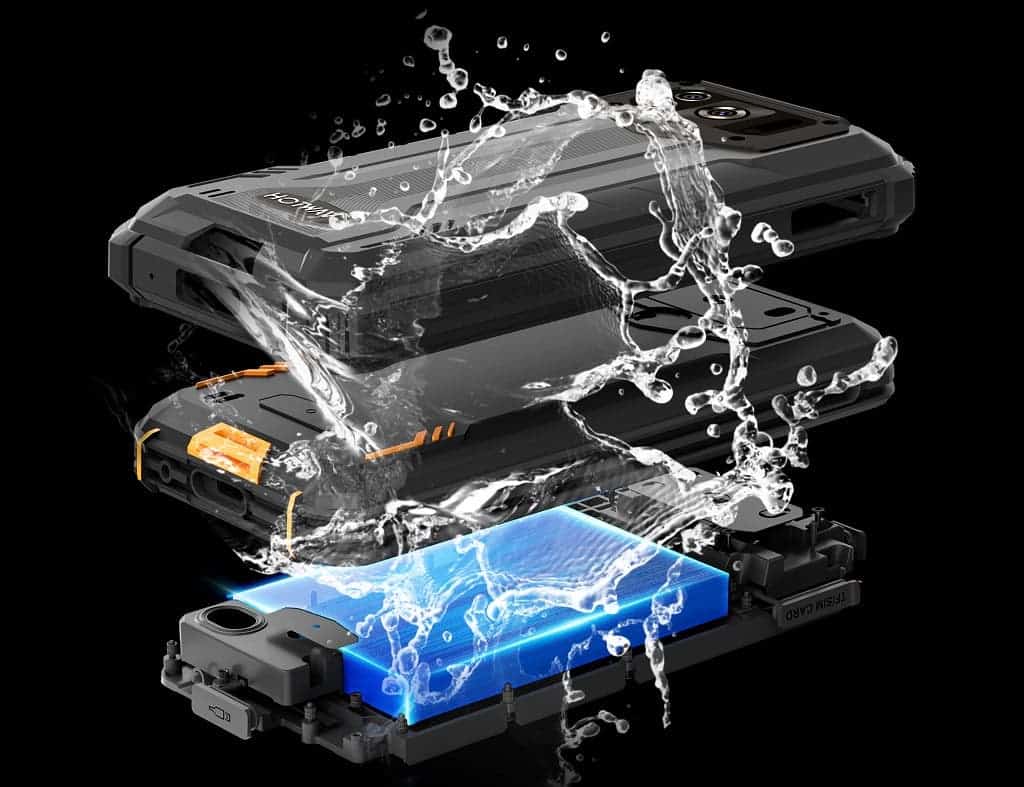 Solid specs all around

Rest of the specs of Hotwav W10 are not bad either, especially if you glance at the pricing below. Quad-core Helio A22 processor supported by 4 GB RAM and 32 GB of internal storage fills the needs of entry-level users easily. And the 6.53-inch in-cell HD+ screen is nothing to scoff at either. Dual 13MP main camera setup and 5MP selfie shooter will be sufficient for most users too. And the modern Android 12 system is always a nice thing to see in affordable devices. Four satellite navigation systems or rear fingerprint scanner are another welcome pieces to the puzzle. 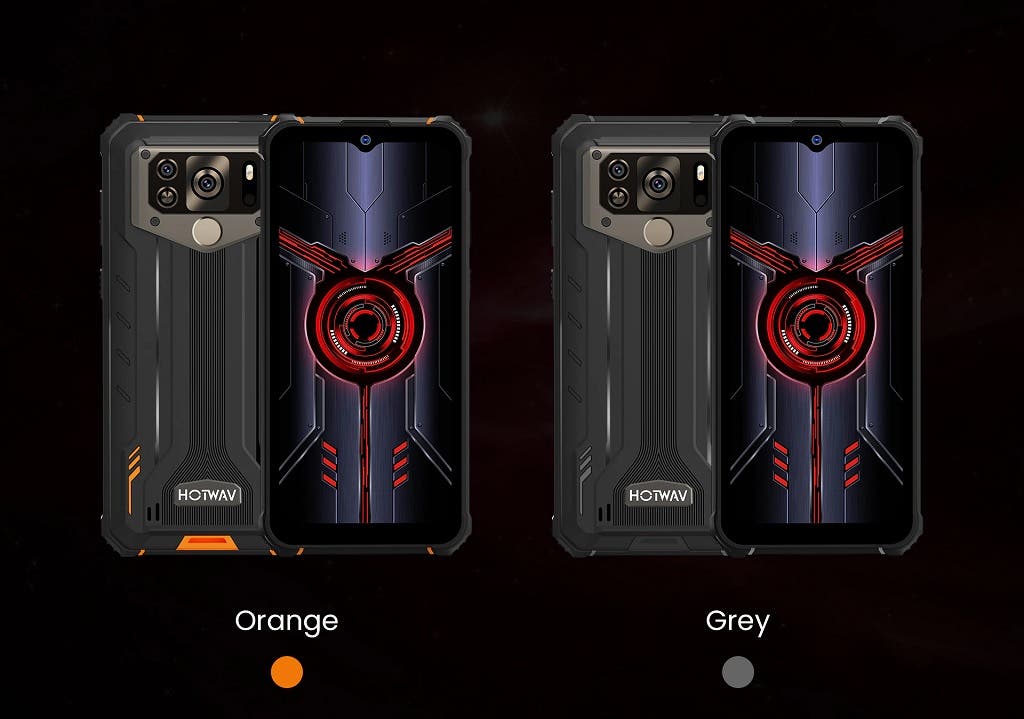 But everything really comes together with the launch first promo event. Because from June 27th to July 1st you can find Hotwav W10 through their official channels for just $99.99. After that period the price will jump back to around $139, so make sure to catch it in time. For such low amound money you can get a very interesting rugged workhorse.

Next Cadillac Celestiq - an ultra-luxury electric car to start at $300,000

Last chance to get the $1 deal with Ivacy VPN