Apple Inc said on Wednesday that it plans to release a new feature called “Lockdown Mode” this fall. This feature aims at adding a new layer of protection for users and preventing top hacking attacks. Previously, a mobile phone spyware called “Pegasus” invaded more than 50 countries around the world and could be monitored by as many as 50,000 people. The developer of Pegasus is an Israeli software monitoring company, NSO. The company uses this spyware to monitor journalists, lawyers and political parties. The application also monitors private families as well as influential people.

Once “Pegasus” invades a mobile phone, it can extract text messages, photos, emails, record calls, and remotely turn on the phone’s microphone and camera without the user’s knowledge. No doubt, this poses a huge threat to the user’s privacy. Apple had to sue NSO Group, the maker of Pegasus software, and the company is now on a trade blacklist by U.S. officials. The new lockdown mode from Apple is to prevent such attacks. 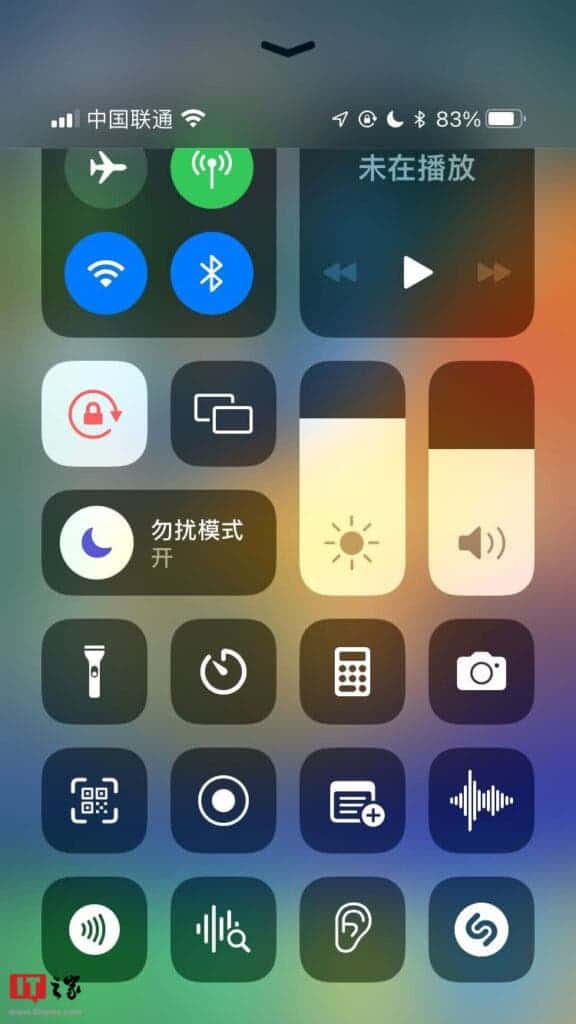 Now, Shazam Music Search has ushered in the version 15.14 update. Songs identified through the “Music Recognition” function of the “Control Center” can now be synchronized to the “Shazam” App. Haven’t tried it yet? This feature can help you easily and quickly identify music playing in other apps, even if you are wearing headphones. You can use this feature by adding “Music Recognition” to “Settings” > “Control Center”. To use Shazam, your device needs to have iOS 14.0, iPadOS 14.0 or later. Apple bought Shazam in 2018 for $400 million and has been steadily improving its service since then.