The iQOO Z6 SE smartphone’s India launch could be on the cards. The device has been spotted on the company’s India website. iQOO releases smartphones in India under two lineups. First off, it launches top-notch numbered flagships in the country. Also, the brand releases devices for Indian consumers under its Z-series. However, iQOO recently broke from the tradition and unveiled a Neo series smartphone dubbed the iQOO Neo 6. 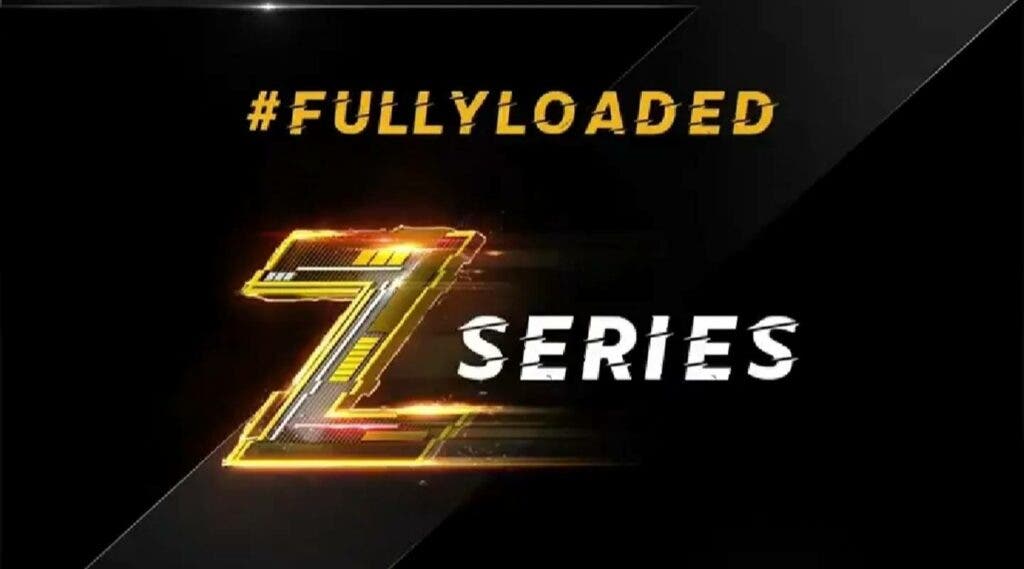 Also, the brand is sparing no effort to expand its Z-series offering. So, iQOO recently launched the Z6, Z6 5G, and Z6 Pro 5G in India. Now, the word on the street is that the brand will also launch the premium iQOO 9T and 10 series. An earlier report claims that the iQOO 9T India launch will take place by the end of this month. However, iQOO is still mum on its plan to launch the aforesaid devices. Meanwhile, the brand could be prepping to unveil a mid-range handset in the country.

According to a RootMyGalaxy report, a new iQOO Z6 SE has been spotted on the iQOO India website. Now, the iQOO Z6 SE (Speed Edition) is likely to carry a steeper price tag than the iQOO Z6 series. Regrettably, the listing does not divulge any key specs of the handset. Also, it will be interesting to see if iQOO will launch a Pro version of the Z6 SE model. The iQOO Z6 SE India launch could take place sometime in August 2022. However, this timeline should be taken with a grain of salt since it is mere speculation.

The purported smartphone will be the speed edition in the Z6 lineup. More details about the handset are likely to surface online in the coming days. The rumor mill has also been churning out speculations surrounding the iQoo 9T smartphone’s India launch. If rumors making the rounds online prove to be, the handset will go official later this month. Further, the device could sport a 6.78-inch AMOLED panel with a 120Hz refresh rate. Also, it is likely to pack a Snapdragon 8+ Gen 1 SoC. It will reportedly support 120W fast charging as well.

The iQOO Z6 Pro, on the other hand, comes with a 6.44-inch AMOLED display with a 90Hz refresh rate. Moreover, the screen offers a Full-HD+ resolution. The phone comes with a Qualcomm Snapdragon 778G 5G processor. Further, it ships with 8GB and 12GB of RAM. Also, it offers 128GB and 256GB of onboard storage. The Z6 Pro even supports the 4GB virtual RAM feature. It runs on Android 12 OS with Funtouch 12 skin on top. Moreover, the device uses a 4,700mAh battery to draw its juices. This cell supports 66W fast charging.