According to Chinese sources, Apple will hold its autumn product press conference to reveal the iPhone 14 on September 13. It’s a Tuesday when the Cupertino corporation often introduces its new products.

Pre-orders to begin on Friday and the conference typically takes place on Tuesday. Real sales start one week after pre-orders. The Apple event was determined to be moved to September 13 since September 6 (Tuesday) falls on Labor Day in the United States.

The pricing of the iPhone 14 series has just been the subject of a new announcement. Wedbush Securities managing director Dan Ives anticipates that Apple will increase the price by $100, making the 14 series potentially the most expensive model ever.

The price of the iPhone 14 Pro Max, if Apple offers a 2TB flash version, might exceed $2,000, which is significantly more expensive than the $1,600 suggested retail price for the 1TB iPhone 13 Pro Max.

It’s important to note that an insider using the alias TheGalox_ earlier revealed the announcement’s date. 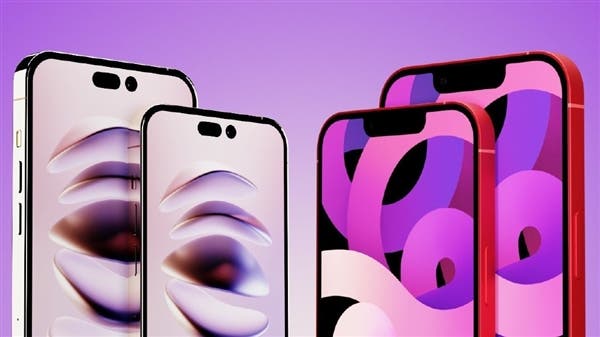 The Galox insider announced the release date of the iPhone 14 line. According to him, the iPhone 14 series could be available on September 13th. It is possible that we are talking not only about the announcement; but also about the launch of sales on the same day.

As expected, the new smartphones will receive two screen sizes – 6.1 inches and 6.7 inches. At the same time, there will be iPhone 14 and iPhone 14 Max models, which will receive A15 processors and Pro / Pro Max versions with A16 chips.

The standard models will have screens with a notch, while the Pro models will have small cutouts. We expect other differences to further separate the standard and premium models. According to the leaks; the version of the 14 Pro Max 1TB version can get a price tag of $1,700. At the same time, the cost will also be affected by the rise in the cost of production of A16 processors.

Next Red Magic 7S / Pro Series Launched, Combining All The Best Into One